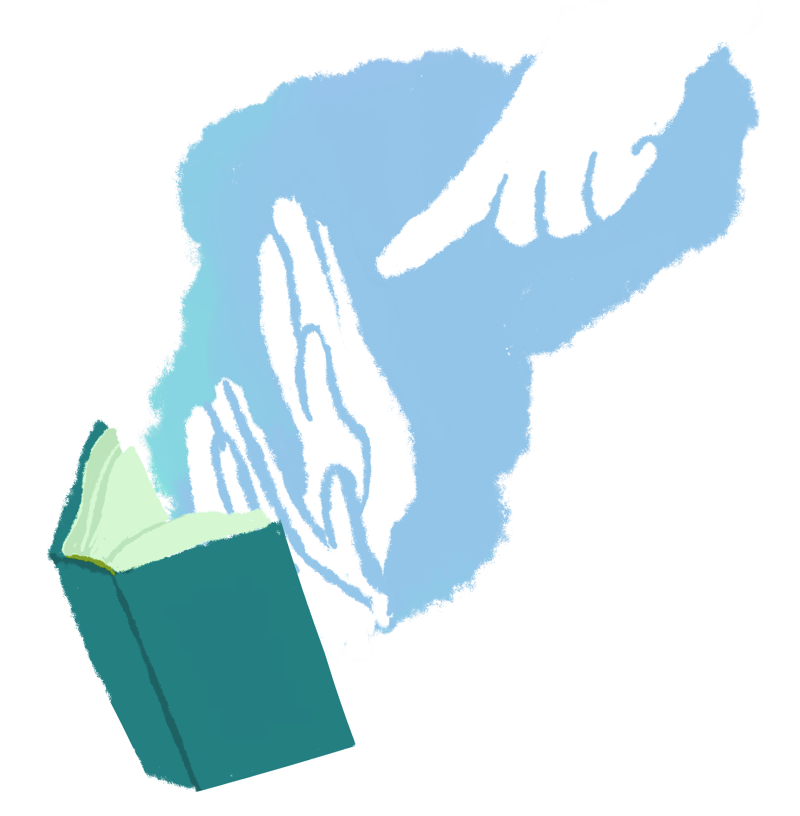 Seeking respite from a relentless flu last month, I took my childhood favorite “Little House on the Prairie” from my bookshelf. Curling up on the couch, I wondered what kept drawing me back to the story I’ve loved since I was a young girl.

I chuckled. What could I, an Egyptian-Chinese daughter of Muslim immigrants, find so tantalizing about “Little House on the Prairie?” After all, the novel tells the story of a 19th century white Protestant pioneer family carving out a life in the wilderness of the American Midwest — a life quite different from my own.

Flipping through the first few chapters, I remembered how much I actually do have in common with the story and its characters. I saw parallels between the Ingalls family and my own family — like trying to find success in a new and exciting place. I felt Laura Ingalls Wilder’s pioneer life was a more thrilling version of mine, and that inspired me.

She chased gophers on the prairie, ate meals by the fire to the sounds of the howling wolves and listened to her father play the fiddle under the stars. She even learned how to build a log house.

But something different struck me about the memoir this time — the Ingalls built their house on Native American territory and were hardly sorry.

“Why don’t you like Indians, Ma?” Laura asks her mother as she eats a corn cake.

“I just don’t like them,” her mother says. “And don’t lick your fingers, Laura.”

On another page, Wilder wrote that Laura hoped her Pa would show her a “papoose” — a dated Native American name for a baby that is now considered offensive.

“Laura thought he would show her a papoose someday,” Wilder wrote, “just as he had shown her fawns, and little bears, and wolves.”

I then looked at the inside cover of the book and discovered it was first published in 1932. I paused at the almost 90-year-old date, incredulous. The wholesome, educational entertainment I read countless times as a little girl passively dehumanizes an entire race — and I had never batted an eye.

Perhaps reading the book with fresh, more mature eyes made me more cognizant of the blatant racism printed on the pages. If nothing else, my realization made me more aware of the ways the story applies to both my life and modern America.

Nearly 90 years after Wilder published this book, racial tensions are still all too prevalent and Native American rights are still a matter of contention.

I don’t have to think back too far to remember my friends flooding Facebook with posts about Standing Rock, a Sioux Tribe Indian Reservation in North Dakota and South Dakota. The Sioux nation banded together to protect the tribe from the Dakota Access Pipeline — a plan to install 1,200 miles of pipeline through the reservation, destroying Native American land without a second thought.

Reading about the Ingalls family’s resilience and generosity still leaves me nostalgic, but fresh eyes have allowed me to see just how much the words resonate with phrases I hear today. Questions about my mixed race like, “What are you?” ring with the same othering and distancing tones found in a story about well-meaning people who don’t yet know any better.

Should the text be changed to reflect a more respectful view of racial difference?

I don’t think so.

But it has been nearly 90 years since Wilder published “Little House on the Prairie,” and it’s time we know better. We must not only appreciate the nostalgia the book elicits, but learn from the mistakes in American attitudes it records.

The book serves as a reflection of the times in which it was written and of the lack of understanding that the Ingalls family had of the nature of human diversity. What would be disappointing is if after 90 years our attitudes still haven’t changed.

Write to Mariam at [email protected]