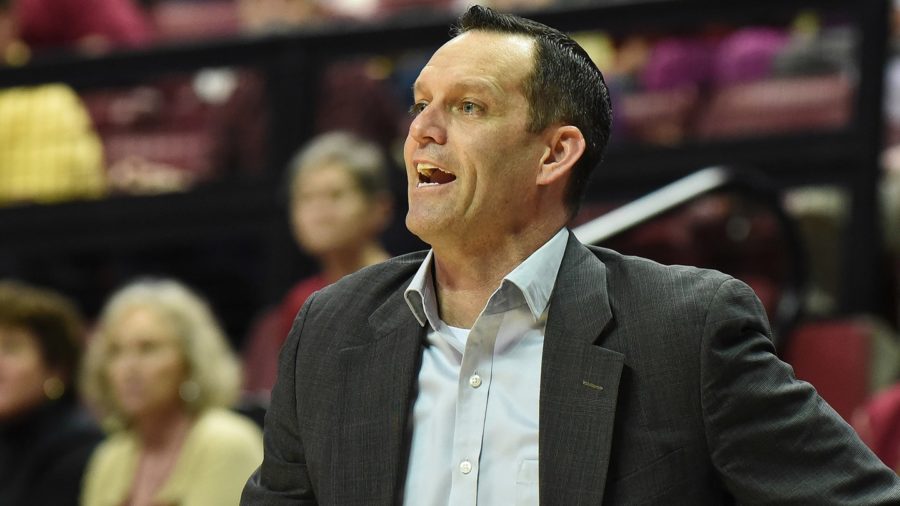 Lance, who was named the Women’s Basketball Coaches Association assistant coach of the year in 2017, was hired by Pitt Athletic Director Heather Lyke to replace former head coach Suzie McConnell-Serio.

McConnell-Serio — regarded as a Pittsburgh basketball legend — was fired from the program April 5 after a lackluster 10-20 season for the Panthers.

“[White] has a tremendous pedigree in coaching and has been an instrumental part of several successful women’s basketball programs that have sustained success at the highest levels,” Lyke said in a press release.

White comes to Pitt after 15 years with the Seminoles, compiling a 350-145 record and 12 seasons with 20 or more wins. Prior to Florida State, White served as an assistant at Texas Tech for 11 seasons, helping the team win three Big 12 championships and advance to seven consecutive NCAA Tournament appearances.

“I am honored to be the head coach of the Pitt women’s basketball program,” White said. “I look forward to working with the team, building relationships within the community and crafting a culture of success.”