The Pitt News • May 4, 2018 • https://pittnews.com/article/131500/top-stories/aiken-basketball-legacy-continues-with-new-recruit/ 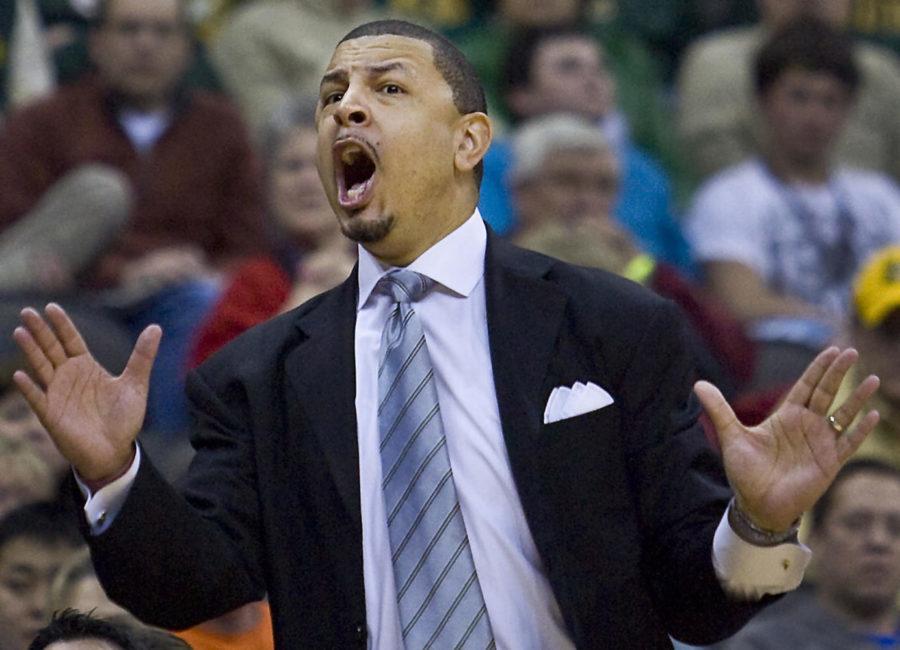 Aiken will join the team next season as a preferred walk-on, meaning he will not take one of Pitt’s remaining three scholarships. He will likely take a medical redshirt due to a sustained injury.

The six-foot-one guard has played for North Allegheny for the past four seasons, averaging 7.9 points as a freshman and 19.1 points as a junior and sophomore. In his senior year, Aiken averaged 17.8 points with 33 assists and 35 steals.

The Aiken family is no stranger to Pitt. Aiken Jr. is the son of former Pitt guard Curtis Aiken Sr., who played for the Panthers from 1983-87. With 1,200 career points, the elder Aiken is the 27th leading scorer in Pitt basketball history.  As the current color analyst for Pitt men’s basketball radio broadcasts, Aiken will now be calling his son’s games on his alma mater’s court.

“I don’t think he knew how happy I was until he committed,” Aiken Sr. said in an interview with Pittsburgh Sports Now. “It was a tough year for him because he was hurt and it was all about getting him healthy. I’m relieved but in the end, he’s happy so I’m happy.”

The younger Aiken chose Pitt out of a number of Division I programs, including TCU and Tennessee. His commitment to Pitt is further proof of new head coach Jeff Capel’s reputation as a top recruiter, following two recent commitments — guards Trey McGowens and Xavier Johnson.