The Pitt News • May 15, 2018 • https://pittnews.com/article/131749/news/campus/allegheny-county-health-department-issues-consumer-alert-at-popeyes/ 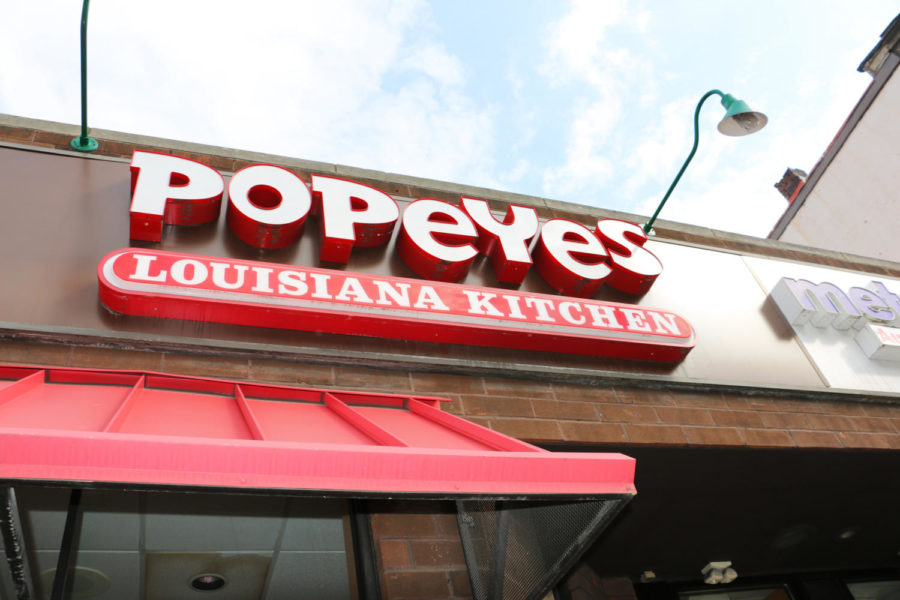 The Allegheny County Health Department issued a consumer alert Friday to Popeyes Louisiana Kitchen on Fifth Avenue for an infestation of mice.

The health department’s report labeled the Popeyes’ infestation as a “high risk” violation. The report also said the consumer alert would not be lifted until there are no mice or droppings in the building.

“There can be no droppings remaining at re-inspection. Given the history of this facility and the recent complaints and activity, you are ordered to continue with professional pest control efforts … until you are down to zero activity,” the report said.

The location was previously inspected April 24 due to a complaint and was marked for violations in five categories — including pest management, which was marked as high risk.

Popeyes management declined to comment, but told the Post-Gazette that professional services found the mice were coming from the basement, which is an area the management does not rent.

The consumer alert is still in effect as of Tuesday, May 15. Inspectors are expected to return to the restaurant in the coming days.