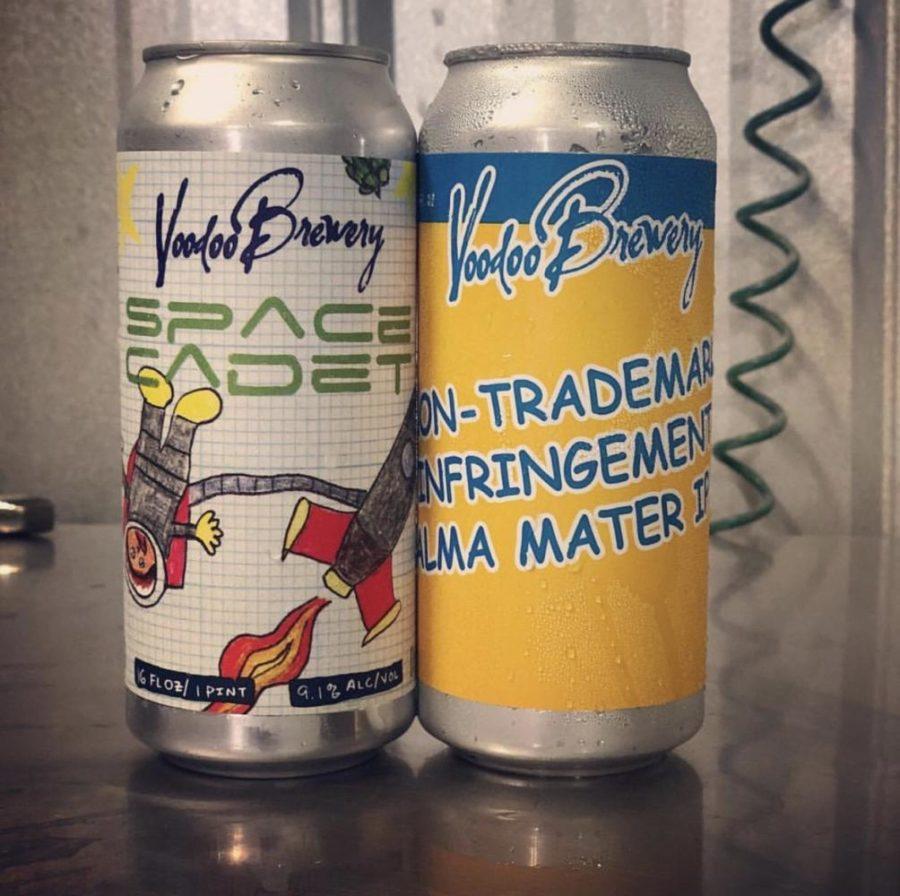 Pennsylvania-based brewery Voodoo released a new design for its Pitt-themed IPA “H2P” after a legal dispute with Pitt caused the brewery to change the beer’s popular original can design that included the letters “H2P” in Pitt script and an image of the Cathedral of Learning.

Voodoo started selling H2P in its original can in 2014. The beer grew in popularity and was twice featured on Pitt’s campus after its release. Then, in October, Pitt called Voodoo and asked it to cease and desist distributing the “H2P” IPAs with the school’s trademarked image, font and phrase. Voodoo released the newly designed cans a few weeks ago and they sold out in a couple of days.

Voodoo’s chief executive office, Matteo Rachocki, said that he and others at Voodoo were surprised at Pitt’s cease and desist request, since the beer was on the market for three years prior.

“We had been invited on campus to pour the beer twice, so we had just kind of assumed that we had their blessing,” Rachocki said.

He said the idea for the new can design came from his brother Curt — the brewer of the beer and a Pitt alumnus — shortly after the cease and desist in October.

“We didn’t want to come out with something that was just kind of like it,” Rachocki said. “So we’re like, ‘Why don’t we take another direction with it?’ That’s when Curt came up with that name.”

Rachocki met with Pitt officials Jan. 22 to work out a deal that would allow Voodoo to use Pitt trademarks. Rachocki said the new design for the can labels was on the conference room table when Pitt officials came to meet at the brewery. He said he presented the cans to make University officials aware of the brewery’s plan for the IPA if they couldn’t secure rights to Pitt’s trademarks. After an initially encouraging meeting in January, Rachocki said Pitt stopped responding to his emails.

“They had made it sound like they were very motivated and interested in making a deal, but then come January, February, I had two unanswered emails and kind of complete radio silence so we decided, ‘Well, let’s move forward with our idea then,’” Rachocki said.

Rachocki emphasized that his goal is still to work out a deal with Pitt to get Pitt imagery back on the cans.

“That’s our number one goal. I think it’d be great if we had some kind of a licensing deal attached to that where it went through the athletics department or some kind of fundraiser or something cool,” Rachocki said.