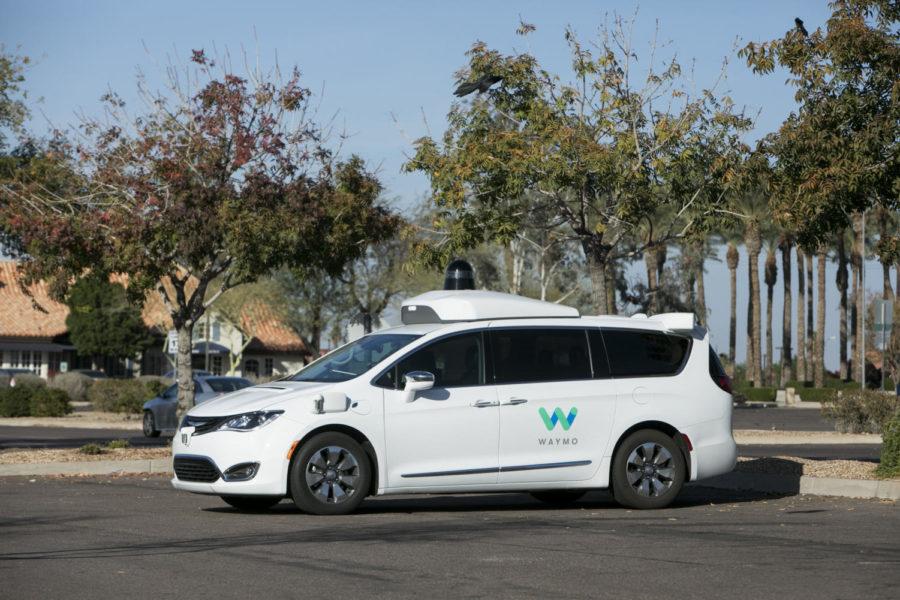 As Silicon Valley and automakers attempt to steer the nation toward a future of driverless vehicles, a group of influential lawmakers remains concerned that bipartisan legislation now moving through Congress could leave consumers at risk by preventing states from demanding tighter safety regulations.

The House passed a bill last fall and similar legislation is pending in the Senate. Both aim to boost the driverless car industry by streamlining rules and preventing states from imposing their own safety and performance standards.

But consumer advocates and a group of lawmakers including Democratic Sens. Dianne Feinstein of California, Richard Blumenthal of Connecticut and Edward J. Markey of Massachusetts are worried that the current proposals don’t go far enough to protect consumers from accidents and other dangers.

The consternation over the legislation highlights Congress’ persistent challenge in keeping up with the innovation economy. As lawmakers spar about how to regulate autonomous vehicles, Silicon Valley and the rest of the world are racing ahead with developments. Driverless cars have already been cruising through select cities on test runs.

As testing has expanded, so have the risks. The first pedestrian fatality caused by a driverless vehicle occurred in March, when Elaine Herzberg was fatally struck by an Uber operating on self-drive mode in Tempe, Ariz.

Sponsors of the House and Senate measures are mostly from automotive states such as Michigan and Ohio, and they are eager to anchor the emerging autonomous vehicle industry in their regions. They warn the U.S. could fall behind other nations.

The two pending measures would clear a path for industry, largely pre-empting state regulation of autonomous vehicles, and allow for the development of federal guidelines. But with little indication that the federal government will create a regulatory apparatus in the near future, consumer advocates are concerned that the bills will leave the industry without sufficient consumer protections.

“These vehicles need to come under regulatory oversight, and right now the Department of Transportation really doesn’t have the technological capability to set such standards and develop rules for manufacturing,” said Jack Gillis, president of the Consumer Federation of America.

The National Highway Traffic Safety Administration does not have a specific timeline for federal regulations for driverless cars, although the agency is working with Congress and automakers toward that end, according to Kathryn Henry, an agency spokeswoman. The 2019 Transportation Department budget includes $21 million for NHTSA rule-making programs that include “efforts to facilitate the development of autonomous vehicles by reducing regulatory barriers to technology innovation.”

The House measure would enable the Transportation secretary to grant automakers exemptions from federal motor vehicle safety standards, through a phased approach that would begin with 25,000 exemptions in the first year and increase to 100,000 by the third year. Manufacturers would have to demonstrate that their driverless cars are as safe as or safer than traditional vehicles, and states would maintain control over the registration and licensing of autonomous vehicles, in addition to overseeing crash investigations, safety inspections, and traffic laws.

The START Act, authored by Sen. John Thune, R-S.D., is meant to set some basic safety and transparency requirements at a time when the vehicles are still being developed. Like the House measure, it enables the preemption of state laws regulating the design and performance of autonomous vehicles.

“Self-driving cars represent the moon shot for artificial intelligence and machine learning,” said Sen. Gary Peters, D-Mich., a co-sponsor of the bill. “When (autonomous vehicles) can pilot through a city like Washington, D.C., using (artificial intelligence), that means that AI is ready for prime-time in every single industry in America. It will change everything in this country.”

Peters and other lawmakers bullish on the technology are aiming to move the START Act to the Senate floor by the end of the summer. The bill passed the Senate Commerce Committee by voice vote last fall.

In March, Uber and Waymo wrote a joint letter urging the Senate to pass the bill. The companies argued that it would “protect against a patchwork of regulations that could only delay or complicate the deployment of this important technology.”

Facing legislative uncertainty on the federal level, many states have begun to create their own regulations for autonomous vehicles. According to the National Conference of State Legislatures, 29 states and Washington have enacted legislation related to driverless cars.

In Florida, autonomous vehicles can legally operate on public roads without a driver present. In 2015, Gov. Doug Ducey of Arizona signed an executive order establishing safety guidelines for the testing of autonomous vehicles and enabling pilot testing programs. The Republican governor updated the order earlier this year to specify that driverless cars must comply with state traffic and safety laws, among other requirements.

But a coalition of lawmakers and consumer advocates warns that the measures leave the public at risk. They worry that the bills fail to protect passengers from hackers, who could conceivably tap into the systems that control the cars and cause chaos. They also say the bills lack a standard “vision test” to ensure that computer vision systems can properly perceive and react to unexpected obstacles, much in the way that passing a vision test is required to obtain a driver’s license.

A March letter drafted by five Democratic senators _ including Feinstein, who represents many tech companies _ warned that the Senate bill “indefinitely preempts state and local regulations even if federal safety standards are never developed.” While the bill addresses the deployment of high-level automated vehicles, they wrote, it does not set adequate standards for partially automated vehicles, which have been involved in recent accidents.

In a recent statement, Feinstein said the concerns she outlined in March, particularly concerning public safety and the preemption of state laws, have yet to be adequately addressed. “I’ll continue to oppose this legislation until those issues are fixed,” she said.

Some critics say it would be preferable to pass nothing for now.

Jason Levine, executive director of the Center for Auto Safety, said that since the wide-scale adoption of autonomous vehicles is still a long way off, “the rush to get a bill passed seems like a very in-the-Beltway development.”

The safety concerns are emerging even as one of the biggest selling points of driverless technology is its potential to save lives and eliminate traffic congestion. Driverless cars could follow each other on the highway at 70 miles per hour with just 2 feet of spacing between them, said Jerry Kaplan, an artificial intelligence expert and adjunct professor at Stanford University. That could potentially triple the capacities of highways while reducing accidents and the cost of insurance.

But gnawing at Congress is how widely to allow testing on public roads, where lives are put at risk.

“Doing testing is important, but the American public should not be used as guinea pigs, forced to participate in tests they did not agree to,” said Missy Cummings, a professor of mechanical engineering at Duke University.

John Simpson of the Los Angeles-based Consumer Watchdog said California initially had regulations in place that required a “safety driver” who could take over an autonomous vehicle in the case of emergency. But new regulations allow for the testing of completely driverless vehicles. Still, unlike in other states, California companies testing self-driving cars are required to file crash and disengagement reports with the Department of Motor Vehicles.

“The regulations in California are too weak already, but at least we have something,” Simpson said. “Many companies testing now have gone to Arizona because there are virtually no regulations there.”

Experts say it will be a long time before autonomous vehicles are available at local dealerships, and many technological issues remain to be resolved.

“The reality is, we’re much closer to autonomous vehicles than we were 20, 30 years ago,” said Jason Levine of the Center for Auto Safety. “But right around the corner? That’s a pretty long corner.”