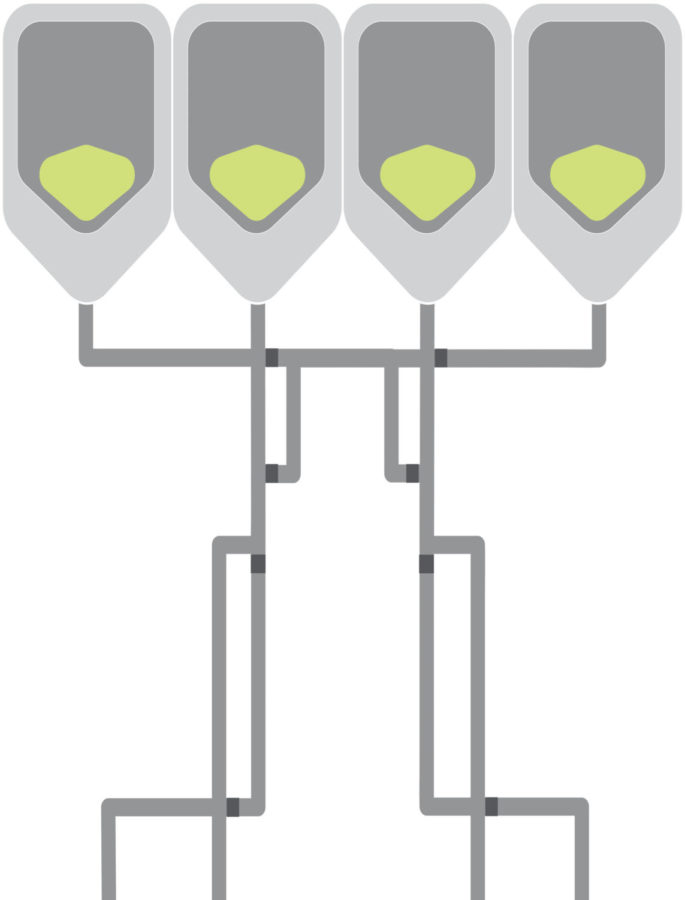 Nine billion gallons of raw sewage and stormwater enter Pittsburgh’s famous three rivers — the Ohio, the Monongahela and the Allegheny — every year.

To combat this issue, the City approved $300 million of an expected $2 billion project to overhaul of the current sewer system in May — it’s estimated to reduce the amount of wastewater entering Pittsburgh rivers by 30 percent. But there’s an additional project that could be launched that’s cheap, easy and would have long-term effects on the amount of wastewater citizens produce in the first place — installing waterless urinals.

This action is something that should be promoted citywide, and Pitt is the perfect candidate to pioneer such a project. As part of its sustainability plan, the University wants to reduce water and energy consumption on campus by 50 percent — implementing waterless urinals is the perfect way to achieve both goals.

Waterless urinals are exactly what they sound like. Instead of using water to flush, like traditional urinals — which waste anywhere from one to three gallons of water — waterless urinals utilize gravity, putting urine through a sealing liquid then collecting the waste in a pipe below. This procedure cuts out 100 percent of the water from a conventional flushing process.

In a public building — which the majority of Pitt facilities are — replacing a flushing urinal with a waterless model can save an average of 40,000 gallons a year per urinal. There’s one urinal for every two toilets, which together account for more than a quarter of the United States’ water consumption. Pitt could make substantial progress toward satisfying its sustainability goals for water usage and energy consumption if it installed waterless urinals.

But saving water and energy isn’t just important from a sustainability perspective — it could save the University money as well. Pittsburgh plans to raise its water usage fees by 18 percent in March 2019, so Pitt will need to cut water consumption by that same amount to avoid a sizable hike in cost.

But according to Dr. Phyllis Fox, a sanitary engineering expert of the California State Pipe Trades Council, waterless urinals could cost institutions in other ways.

“The no-flush urinal ignores hard-learned lessons on sanitation and reverses over a century of practice by failing to provide consistent cleaning of the urinal wall and replacing the permanent seal with one that has to be changed every 30 to 90 days,” she told Plumbing Connection.

Hygiene is certainly a legitimate concern in bathrooms — but according to the The Shanghai Environment Project Design Institute, waterless urinals actually contain 5 times less bacteria than their flushing counterparts. Most of the germs from traditional urinals come from airborne fecal matter that is produced when it flushes — the moisture in combination with the fecal matter provides the perfect environment for bacteria to grow. Waterless urinals don’t flush, so physical contamination becomes very unlikely.

Bacteria produced from airborne fecal matter and moisture is the main cause of putrid bathroom odors as well. Urine has a very weak odor on its own — but with the help of a conventional urinals’ flushing mechanisms, it can stink up the bathroom, too.

Still, despite all of its benefits, installing waterless urinals would prove to be quite an arduous endeavor. Waterless urinals cost, on average, $100 more per unit than a conventional urinal, which costs around $200. And there are hundreds of conventional urinals on Pitt’s campus alone. Replacing all of them would take dozens of people and cost tens of thousands of dollars — and so would maintaining them.

“Green building trends are moving away from waterless urinals,” Joseph Miksch, a Pitt spokesperson, told TPN. “For heavily used fixtures (including those at large universities), waterless urinals may not always be the best fit given required maintenance levels.”

But if Pitt wants to attain its sustainability goals and reduce energy and water costs in the long run, these are up-front costs and maintenance difficulties the University will have to swallow.

Pitt has already begun renovations on all of the Litchfield Towers bathrooms — Tower C’s renovations took place this past summer, but Tower A and B’s latrines are scheduled for renovation next. These are the largest dorms on Pitt’s campus — so it’s the perfect opportunity to put the waterless urinal plan into action. And with Pittsburgh raising its water bill early next year, installing waterless urinals is more important now than it ever has been.

The City is already taking up initiatives to reduce wastewater in its rivers — Pitt should do the same.

Write to Josh at jmj78@pitt.edu.

Editor’s note: An earlier version of this column said that Pitt did not respond to a request for comment in time for publication. Pitt responded the morning after publication — the comment is now included.