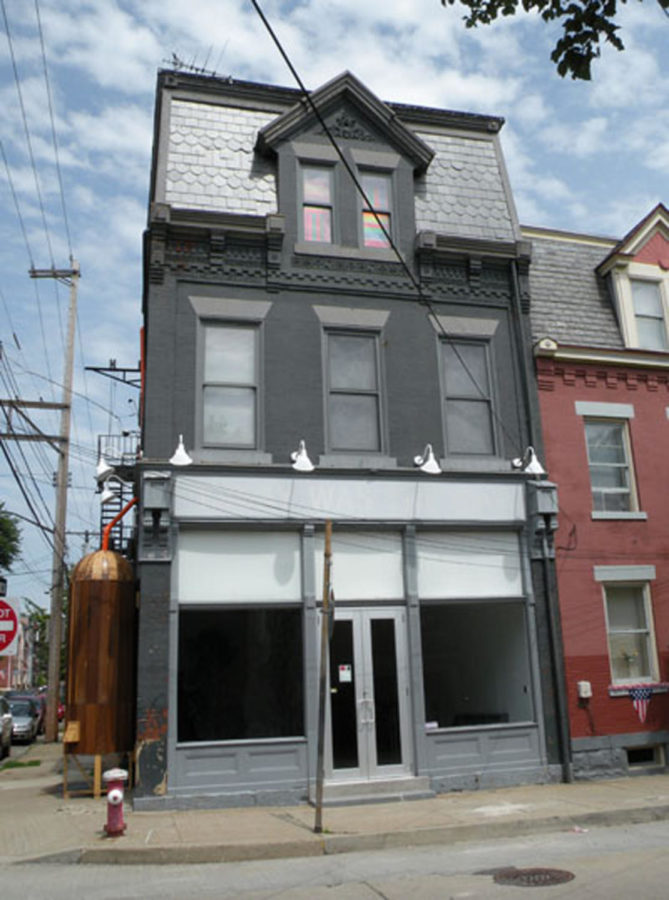 The Mattress Factory museum has dazzled millions of visitors with iconic contemporary art since it opened in 1977 — but since Tuesday, it’s been attracting attention for a recent sexual assault scandal. Beginning in February, six women came forward to museum officials alleging multiple incidents of sexual harassment, assault and rape at the hands of a single assailant — an employee at the museum. His employment ended four months after the assaults were reported, despite having a reputation of acting predatory toward female employees for three years.

In the age of the #MeToo movement, the Mattress Factory should know to take these allegations seriously, especially since there were so many of them. But instead of comforting victims and launching an immediate investigation, the Mattress Factory waved off the accusations and lashed out against critics.

“It was kind of frustrating going through that whole meeting and I have to sort of explain to [the supervisor] why I would feel uncomfortable working with a rapist,” Daphne Lyda, who works in the exhibitions department and spoke up to her supervisor about her discomfort with the way the case was handeled, said in an interview with WESA. “I explained to him that [the employees coming forward] were not an organized mob — people were individually coming forward to speak to their supervisors.”

This isn’t the first time a museum has come under fire for allegations of sexual assault — and it’s not the first time the allegations weren’t taken seriously, either. Paleoanthropologist Brian Richmond allegedly sexually assaulted a research assistant and several students at the American Museum of Natural History in New York City — but even though the alleged sex offenses took place for two years, Richmond wasn’t fired and instead resigned due to public pressure.

Museums can’t foresee their employees becoming serial sex offenders — that’s simply not something they can glean from a job interview — but they can take steps to remedy the damage after it’s been done.

That includes taking reports of sexual assault seriously and swiftly launching an investigation into the actions of the alleged perpetrator — then promptly firing the perpetrator and turning them over to authorities if the accusations are proven true.

But the Mattress Factory didn’t even have a human resources department at the time the accusations were levied, so it didn’t have the resources to aid victims, much less mount an investigation.

For a company that preaches progressive values, this reeks of hypocrisy. Academic institutions that host exhibits and run programs centered around human rights and social reform should stand for workers’ rights and above all, treat survivors who come forward with horrific stories of sexual abuse with dignity and approach the matter seriously.

But the fact that this employee worked there for several months after the allegations were brought to light shows that the Mattress Factory isn’t doing nearly enough to protect victims and bring sex offenders to justice.

Until the Mattress Factory begins to stand up for victims, it can’t claim to be a progressive institution — it’ll just sit shamefully on the ever-growing list of companies that refuse to support women.

Correction: A previous version of this story said Lyda was one of the survivors who came forward. Lyda spoke with her supervisor about her concerns with the way the case was handled, but was not among the survivors. This piece also previously reported the accused was fired. The accused no longer works at the Mattress Factory, but the institution has not confirmed the circumstances surrounding his departure. This  story has been updated.