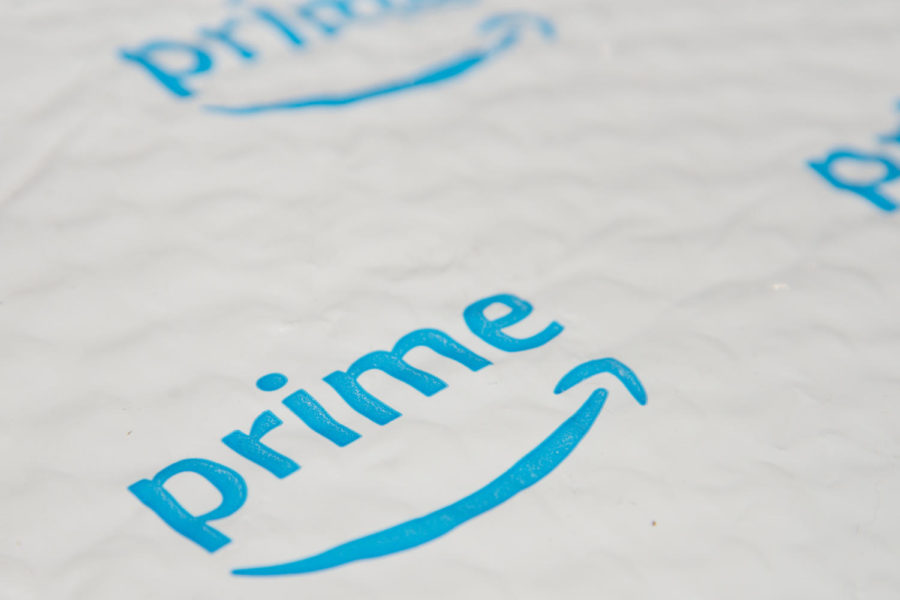 When Bernie Sanders singled out Amazon for its poor working conditions in August, the company reacted angrily — but Monday, it seemingly took a page right out of the Democratic candidate’s political playbook. The online retail giant announced it will raise its company-wide minimum wage to $15 an hour for U.S.-based employees and also raise wages for workers who already make $15 an hour.

The decision comes as a surprise since, like Sanders said, Amazon is known for treating its employees poorly — but the new policy is certainly welcome. Amazon is the second-largest employer in the country behind Walmart, so its decision to pay workers a living wage not only helps a quarter million people financially, but also sets a positive precedent for other companies to follow.

“We listened to our critics, thought hard about what we wanted to do, and decided we want to lead,” Jeff Bezos, the CEO of Amazon, said in a public statement. “We’re excited about this change and encourage our competitors and other large employers to join us.”

And among America’s other massive retailers, Amazon is leading the fight for higher pay. When the policy becomes active, Amazon will eclipse its competitors — Walmart, Kroger and Target — for average employee salary where employees make on average no more than $14 an hour. Since almost half of Amazon’s nearly 600,000 employees make a minimum wage of $7.25 per hour, which is the federally mandated minimum wage, this new policy will double wages for hundreds of thousands of people.

It could directly benefit Pittsburgh, too — the City is currently among the 20 finalist locations for Amazon’s new headquarters and if selected as the new headquarters, Amazon’s higher wages could be a huge help to the struggling blue collar city that Pittsburgh is.

“Two sectors that are going to be important for Pittsburgh …  would be manufacturing and construction,” Mark Price, a labor economist with The Keystone Research Center, told WESA.

The average wage in Pittsburgh for someone who works in these manufacturing and construction jobs — which most Amazon jobs fall under — stands at only $13.40, below the new minimum wage for Amazon. So implementing a higher minimum wage could alleviate the struggles blue collar workers face, reduce employee turnover and attract better applicants for Amazon’s growing network.

Amazon is a $1 trillion company and Jeff Bezos is the richest man in the world, commanding a net worth of $156 billion — but up until this policy was announced, the company’s average employee made less than two-thirds of their fellow Americans.

Ultimately, Amazon doubling its minimum wage is a good PR decision. It’s smart business and it benefits lower middle class workers across the country. Other companies should follow suit — no longer should major corporations be villains who exploit low-wage workers.