Down with the monarchy 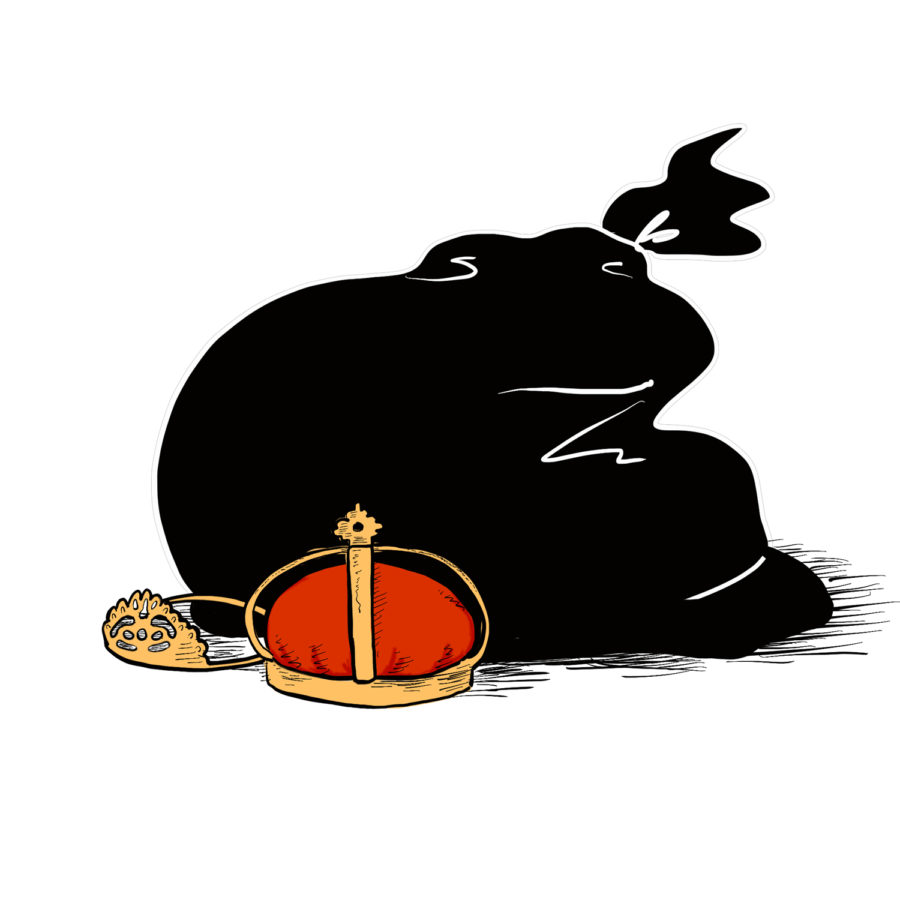 This past year has been hard for popularity contests. Even the faithful Miss America pageant has seen some reform, focusing more on skill rather than beauty. So this might be the time for Pitt to reflect on its own little popularity contest and make some changes.

There is no place for homecoming court in 2018. That may sound harsh, but after all it’s just a silly tradition for students who want to have fun. It’s not actively hurting anybody, but it’s not really accomplishing anything either. Instead of keeping around ineffective showboating for tradition’s sake, we should take the opportunity to try out something different.

Homecoming court is a competition for juniors and seniors to win over the rest of the student body through their merits of school spirit and activity. It’s almost like voting for who represents the school the best among those who decide to throw their hat into the ring. Each year, a few dozen people attempt to convince the thousands of other students at Pitt — most of whom have likely never heard their name before and know nothing about them — to pick them to wear a crown and sash for one night.

“I’ve voted for whoever my sorority sponsored, but I’ve never really known or took the time to get to know the contestants for the court,” said Claudia Haines, a junior art history major.

Right off the bat, let’s make something clear — this is not a call to eliminate everything homecoming-related. In fact, if someone were to try a get rid of the fireworks and laser, I myself would be ready to throw hands. Homecoming has been a tradition among universities since the early 1900s, when alumni football players were invited back for another game to celebrate school spirit.

Since then, different areas of the country have developed their own takes on how they host homecoming, with some of the most common activities being a school parade with student clubs and marching band, a student dance and the homecoming court.

One could argue the homecoming court is an exercise in marketing and networking, since candidates are entirely responsible for their own campaigning. But at the end of the day, the contest is one of popularity, and one with an anticlimactic ending. Once someone is crowned king and queen, there is a March to Victory to celebrate — just like any other football game — but nothing else. No other goals are achieved nor are further plans made. It leads one to question what the point of the title even is.

“None of my close friends really pay attention to it. I don’t think anything really happens, it’s not really a big spectacle,” Haines said. “The people running take the opportunity to show their school pride but then nothing happens. They don’t go on to do anything else, it just fades away.”

People are allowed to have fun, and students should be allowed to participate in something simply for enjoyment rather than do everything solely for a resumé or higher purpose. But for an event designed to raise student school spirit, the homecoming court is just not cutting it.

Most home games for Pitt only fill up about half of Heinz Field’s total capacity — about 30,000 out of 65,000. For the homecoming game in 2016, the attendance only rose to 40,000, about two-thirds of the total possible capacity. And a good chunk likely weren’t even students. Homecoming isn’t even the most popular game of the season, with the first game claiming the highest attendance.

Pitt’s school spirit might not be as high as it could be, but that doesn’t mean the Blue and Gold Society should give up. Rather, this should be seen as an opportunity to try something new.

If there’s no tradition worth holding onto that retains student interest, then there is nothing to hold the society back from any other crazy, entertaining ideas it can cook up. It would also be beneficial for it to actually ask what events the students would attend or follow through polling students.

Students have some ideas of how to further engage their peers in homecoming festivities. Erin Smith, a junior neuroscience major, suggested that every club could elect a representative to dress up for the homecoming game and participate in the homecoming parade.

“This way, it [could be] more inclusive and show off the school’s clubs and activities,” she said.

While a parade with all of Pitt’s student activities may be too long or laborious for halftime, it’s new ideas like these that the Blue and Gold Society could integrate into the homecoming celebration — something that gets more students invested than simply the people who run for the court. Pitt’s a big school and there are plenty of groups that could be represented to show off school pride.

When it comes down to it, 2019 should be the year we throw out the old and welcome in the new. The homecoming court needs to be shelved but our school spirit can still thrive with some innovation and clever thinking. We got rid of kings and queens centuries ago for a reason — no need to bring them back for the sake of vogue.