Respect the pumpkin spice latte as a cultural icon 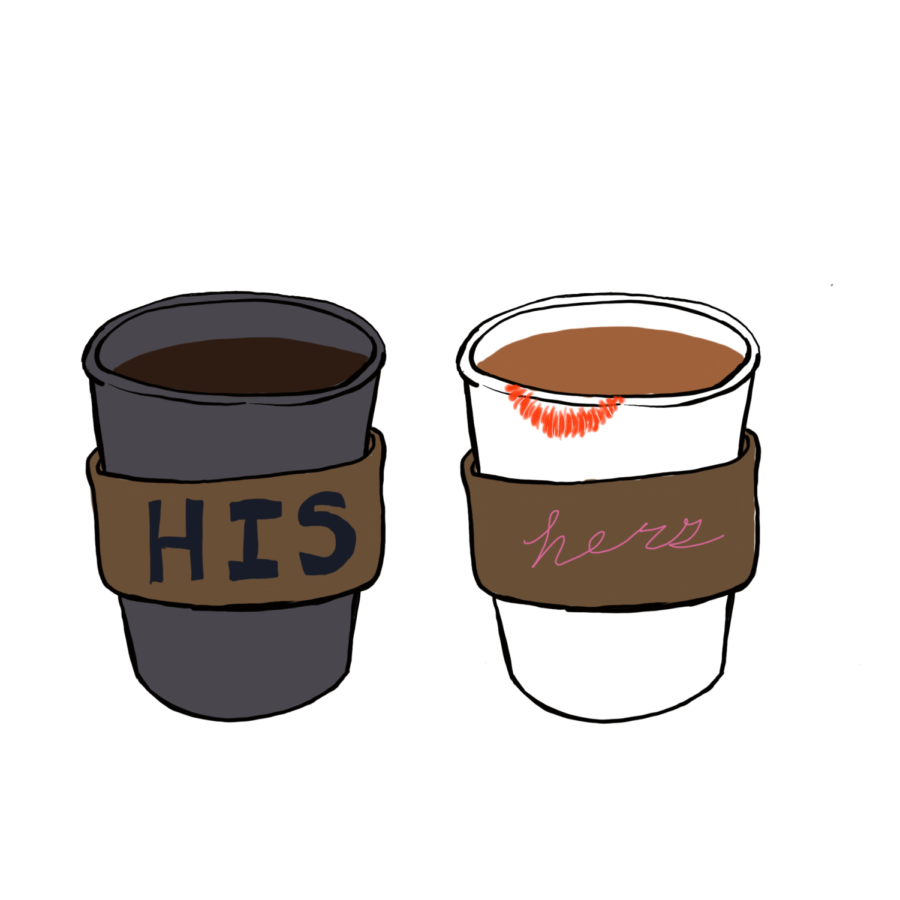 When Starbucks first decided to develop the pumpkin spice latte in 2003, few expected it would have such a colossal impact. When the drink hit U.S. locations in 2004, it became an instant hit, selling 200 million total lattes over the next 10 years. Following this trend, pumpkin spice began popping up everywhere — from the ordinary, such as candles and coffee drinks, to the bizarre, like marshmallows and tortilla chips.

Unfortunately, as is the case with most popular trends, the hate began to roll in. People went on tirades against the wave of the newly popular scent and flavor — which had, in fact, existed since early colonial settlers invented pumpkin pie in the 17th century. The especially vitriolic fury over the PSL continues to this day.

But the haters need to back off. Pumpkin spice — which is merely a blend of pumpkin with sugar and spices such as nutmeg, cinnamon and cloves — deserves a spot in our fall landscape. It doesn’t deserve to be loathed so strongly — and neither does the demographic that loves it so much.

There’s a reasonable explanation for why pumpkin spice stirs up so much anger — women enjoy it. Around 80 percent of PSL devotees are women, according to demographic analysis of the Twitter followers for @TheRealPSL. Similar to acai bowls and rosé wine, pumpkin spice and anything nice that women love tend to earn ridicule fairly quickly.

Manly food crazes like the great bacon fanaticism of 2012, barbecue and IPA beer aren’t constantly getting ragged on by people with Twitter accounts who think they’re funny, or generate listicles about cuisine to enjoy if you are a singular individual that doesn’t buy into those annoying food trends.

Simply put, society hates the PSL because, well, women drink it. Once men like a food, that food becomes elevated, especially if that food was just recently popular with women — good examples include wine and paleo dieting. This is because anything feminine-coded is inherently seen as not as good as gender neutral or masculine items because of society’s disregard and disgust for the feminine.

Remember yogurt? Once yogurt became trendy, men couldn’t eat it anymore unless it was labeled with some hyper-masculine name like brogurt — or yogurt, for bros. Yogurt is OK for everyone to eat now, because there’s separate yogurt for men that comes in larger containers and with the high protein content — which is no different from so-called feminine yogurt — advertised on the package.

Male vs. female foods face an unfair dichotomy. Feminine foods like acai bowls and cupcakes are lightly colored, oftentimes pink, sweet and elaborate, while masculine foods are spicy, hearty, and without frills — like bacon, whiskey and hot sauce.

And women are seen as cool or hip for liking masculine things like drinking beer while eating chicken wings and watching football on a Sunday night, whereas men are shamed for liking feminized foods — because femininity is viewed as inherently bad. Imagine getting shamed at a bar because you’re male and you’d rather drink a coconut-rum-and-pineapple-juice mixed drink instead of fermented wheat water. That’s an experience that many men with functioning taste buds have all the time. That’s right — hating “girly” bar drinks and other feminized food hurts men too.

Other foods that people of both genders may dislike en masse don’t get the same kind of hate that pumpkin spice does. Probably because those foods aren’t considered trendy among women. Foods with strong odors or that are prepared using less common methods such as fermentation are generally disliked by those with weak palettes. Blue cheese, oysters and mushrooms are all foods that, if you pulled random people off the street, at least one person wouldn’t want to eat.

I hate almonds — like, I really hate almonds. Their texture is abhorrent and rubbery, and they taste like dirt. But I’m not writing this article about how almonds are crap and if you eat the famed Burnt Almond Torte cake from Prantl’s Bakery you’re basic. No, I’m writing this article to tell you that hating specific foods because they’re associated with a specific segment of the population is tired and annoying. Do something better with your life. Take a walk outside, smell a flower, do literally anything else.

Leave the PSL hate at home this fall, people. In fact, quit hating acai bowls, rosé, yogurt and any other food society tells you is bad because mostly women like it. If you don’t enjoy the flavor of pumpkin, just don’t consume it. Using up so much energy to hate people for liking food just means wasting your own time and everyone else’s — time that could be spent eating bacon or sipping a latte.