22-year-old Matthew Darby was charged with first-degree murder in the death of Alina Sheykhet last year. 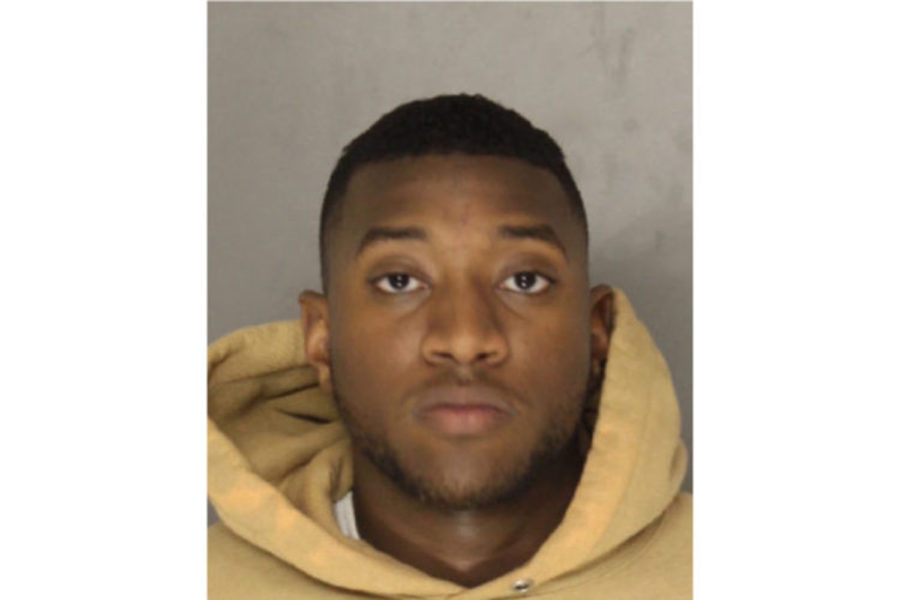 Twenty-two-year-old Matthew Darby was sentenced to life in prison without parole Wednesday afternoon for the murder of Pitt student Alina Sheykhet.

Sheykhet, a junior aspiring to become a physical therapist, was found dead in her home in Oakland on Oct. 8, 2017. Darby — her ex-boyfriend and a former student at Pitt’s Greensburg campus — was charged shortly afterward with homicide, flight, burglary, theft, trespassing and possessing an instrument of crime. He was arrested in South Carolina on Oct. 11, 2017.

Darby was previously arrested on Sept. 26, 2017, for breaking into Sheykhet’s home on Cable Place. He was charged with criminal trespass but released on bond. Sheykhet filed a protection-from-abuse order against Darby as a result. He was served the PFA on Oct. 5, 2017, a few days before her death.

Darby appeared in court Wednesday at 10 a.m. before President Judge Jeffrey Manning, according to the Allegheny County District Attorney’s office. The DA’s office had originally sought the death penalty for Darby but withdrew it after he agreed to a sentence of life without parole — pleading guilty to first-degree murder, trespassing and numerous other charges in the death of Sheykhet.

The formal sentencing occurred that afternoon, which was when Darby was sentenced to life without parole plus 24 to 48 years concurrent prison time, according to the DA’s office.

“District Attorney Zappala would like to commend the family and friends of Alina, especially her parents and brother, for the dignity and strength they have exhibited throughout this difficult time and for the powerful message they sent through their impact statements,” the office said in a Facebook post.