Study: The more equal women and men are, the less they want the same things 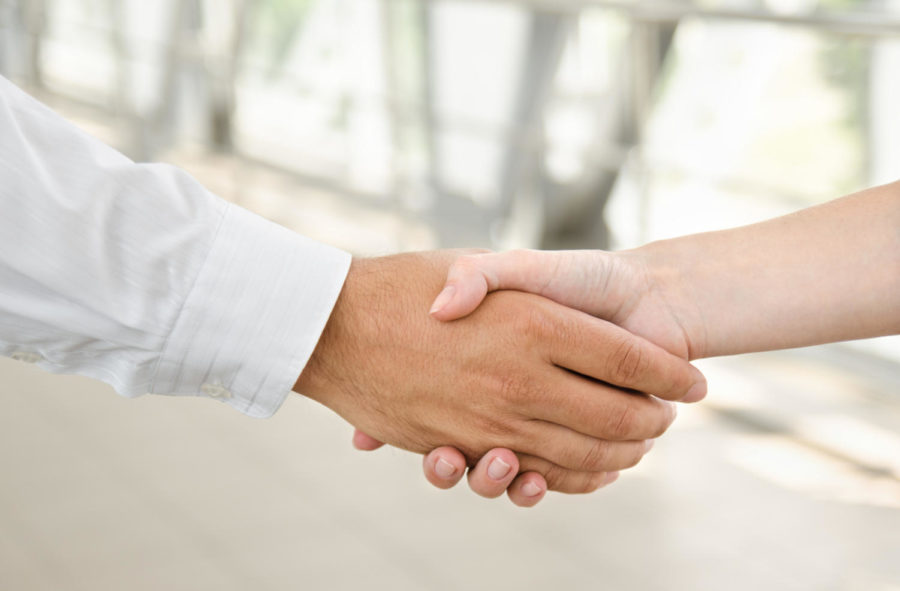 A recent study suggests that the more equal women and men are, the less they want the same things. (Dreamstime)

Imagine an egalitarian society that treats women and men with equal respect, where both sexes are afforded the same opportunities, and the economy is strong.

What would happen to gender differences in this utopia? Would they dissolve?

The answer, according to a new study, is a resounding no.

The findings, published Thursday in Science, suggest that on the contrary, gender differences across six key personality traits — altruism, trust, risk, patience, and positive and negative reciprocity — increase in richer and more gender-equal societies. Meanwhile, in societies that are poorer and less egalitarian, these gender differences shrink.

“Fulfilling basic needs is gender neutral,” said Johannes Hermle, a graduate student in economics at the University of California, Berkeley, who worked on the study. However, once those basic needs like food, shelter and good health are met and people are free to follow their own ambitions, the differences between men and women become more pronounced, he said.

The new work is based on data collected by the Gallup World Poll in 2012.

The survey was implemented in 76 countries that represented about 90 percent of the global population, the authors said.

As part of the poll, respondents were asked a series of 12 questions designed to measure the personality traits that influence economic decision-making. These include a person’s willingness to take risks, their ability to delay immediate gratification, their inclination toward charitable giving, the degree to which they assume that others have good intentions, and their interest in rewarding kind acts and punishing slights, even if it comes at a financial cost.

The questions were put to about 1,000 randomly selected people in each country. The study includes data from about 80,000 respondents, all 15 years old or older, the authors said.

In their analysis, the researchers controlled for age, cognitive skills, education level, household income and local cultural norms. Once they did that, they found that globally, gender differences were present in all six categories.

Overall, women were more altruistic and trusting than men, and also less patient and less likely to take risks. They scored higher in positive reciprocity (that is, an inclination to repay a favor) than men and lower in negative reciprocity (a desire to seek revenge for a slight).

Further analysis of the data showed that these gender differences were significantly more pronounced in both richer countries and countries with more gender equality.

“What we want to highlight here is that both factors matter,” Hermle said. “Both economic development and gender equality have an independent impact.”

The authors found that gender differences among the six traits were largest in Canada, the United States, the United Kingdom, Sweden and Australia. They were lowest in Ghana, Iraq, Tanzania, Pakistan and Iran.

While these findings were statistically significant, Hermle cautions that the size of the effect is not that large.

For each of these preferences, “there is a huge variation within genders,” he said. “If you randomly take a woman or man from the U.S. or some other country, knowing this person’s gender would tell you very little about their preferences.”

The work does not address why women and men overall scored differently on these traits _ for instance, whether this gender gap is biological or if it is imparted by the culture.

But Hermle said the results do rule out a theory that suggests these personality traits are dictated entirely by genetics and evolutionary biology.

“We find enough variability across countries to indicate that people respond to the conditions in which they grow up,” he said.

Ultimately, Hermle said, the study highlights the importance of including women in high-level decision making, both in society as a whole as well as in corporate structures.

“Previous work has shown that higher female empowerment can improve child welfare and lead to a more democratic decision-making process,” he said. “It is important to have a plurality of preferences represented.”