Gab: Its history and influence in the Tree of Life shooting 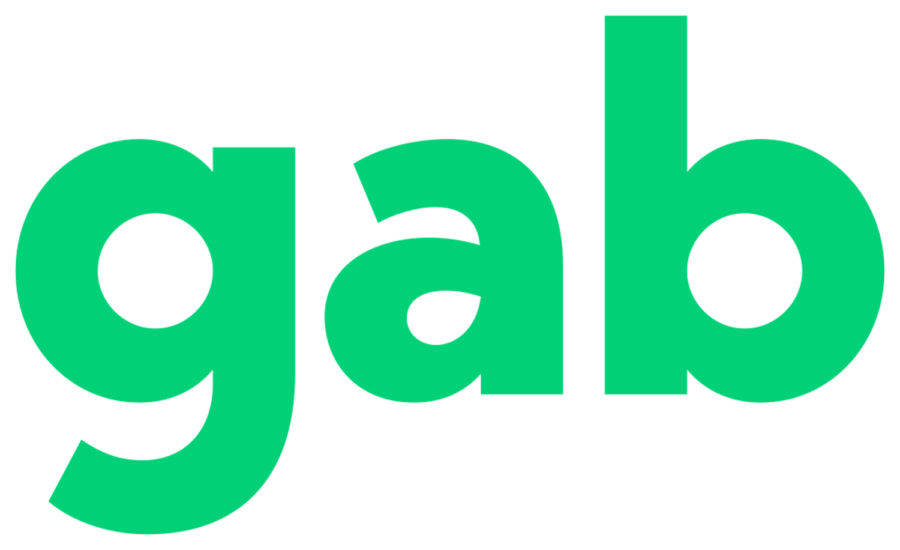 The Tree of Life shooting suspect used Gab, an extremist-friendly social media platform, to voice his anti-Semitic views. By Sunday night, Gab was no longer accessible as its host, GoDaddy, took the site offline.

Shortly before entering the Tree of Life congregation in Squirrel Hill, Robert Bowers, a Baldwin resident and Saturday’s shooting suspect, posted a message on social media site Gab that said, “I can’t sit by and watch my people get slaughtered. Screw your optics. I’m going in.”

As details of the massacre unfolded, more anti-Semitic messages that Bowers had posted on his Gab profile were unearthed. According to The Washington Post, his profile included the neo-Nazi code “1488,” where “14” references “Fourteen Words” and “88” references “Heil Hitler,” as H is the eighth letter of the alphabet. Under the username @onedingo, Bowers’ posts on the site included derogatory phrases against Jewish people such as “Jews are the children of Satan,” “filthy EVIL jews” and “vile degenerate oven dodgers.”

Gab, a social media network with 800,000 users that prioritizes free speech, was projected into the national spotlight after Bowers’ posts were released to the public. The site has been at the center of controversy in the past because it allows extremist individuals and groups who have been banned from other sites for hate speech, according to the Independent.

The social media site stated in its community guidelines, which are no longer accessible, that “Gab’s mission is to put people and free speech first. We believe that the only valid form of censorship is an individual’s own choice to opt-out.”

Gab also prohibits users “calling for the acts of violence against others, promoting or engaging in self-harm, and/or acts of cruelty, threatening language or behavior that clearly, directly and incontrovertibly infringes on the safety of another user or individual(s).”

On Saturday evening, Gab released a statement via Medium regarding the Tree of Life massacre. In the message, which has since been taken down but is available on an internet archive page, Gab defended its online presence, condemned the murders and advocated for more free speech.

“Gab unequivocally disavows and condemns all acts of terrorism and violence. This has always been our policy. We are saddened and disgusted by the news of violence in Pittsburgh and are keeping the families and friends of all victims in our thoughts and prayers,” the statement said. “The answer to ‘bad speech’ is more speech. Censorship and pushing people into the shadows will never be the answer. Words do not kill people. Guns do not kill people. Social media platforms do not kill people. People kill people.”

According to the Pittsburgh Post-Gazette, Andrew Torba, Gab’s founder and CEO, made several posts on his personal Gab profile in the aftermath of the shooting about the publicity that the site was getting.

“We have probably the most traffic we have ever had,” Torba said in one, under the username @a.

“Please pray for us. Our families, our friends, and our community are all under attack,” Torba said in another, as Gab faced server and traffic issues. “God is on our side. Never forget that. God is on Gab. Pray.”

“Where is President Trump at?” Torba said in a third post on his Gab profile Sunday morning. “I voted for President Trump. I helped get him elected … Can we get one tweet defending Gab.com, our work with law enforcement to bring a terrorist to justice, and our defense of free speech online for all people? Is that too much to ask?”

The app became available on the Google Android Play Store in May 2017, but was removed three months later because it was found in violation of Google’s hate speech policy. A lawsuit filed in September 2017 by Gab’s founders, Torba and Turkish resident Ekrem Buyukkaya, alleged that “Google was using monopoly power to crush a small competitor,” according to the Post-Gazette.

In the lawsuit, Gab said it was different from other social media platforms because it believed that hate speech was “just a particular point of view.” Court documents from the filings revealed that Gab was never permitted to make an application on the Apple App Store because of “‘defamatory or mean-spirited’ comments on the site that ‘targeted groups,’” according to the Post-Gazette.

On Saturday, online payment servicers PayPal and Stripe both axed relationships with the media site, which is headquartered in Philadelphia. In addition, on Saturday afternoon, Gab’s online host, Joyent, informed the site via email that it would be shut down Monday at 9 a.m. None of the three companies have made a public statement regarding their involvement with Gab.

“Gab will likely be down for weeks because of this. Working on solutions. We will never give up on defending free speech for all people,” Gab’s official Twitter account said Saturday evening.

Gab’s Twitter was also used to plea for President Trump to take action, calling the dropped relationships collusion between tech giants. Responding to social media backlash, the Gab account tweeted that it isn’t the only social media platform with controversial or violent users.

By Sunday evening, Gab revealed that it was also dropped by their domain registrar, GoDaddy. Gab acquired the domain gab.com in September 2018 for $220,000. Prior to that, the site’s domain was gab.ai.

“GoDaddy discovered numerous instances of content on your site that promotes and encourages violence against people,” GoDaddy said in an email that was leaked by Gab on Twitter. “Further, this content has remained on your site for months despite your own policies and terms of service.”