Suspect in Tree of Life massacre pleads not guilty

Baldwin native Robert Bowers, 46, had been indicted on 44 counts by a federal grand jury Wednesday relating to the killing of 11 members of the Tree of Life synagogue last weekend. 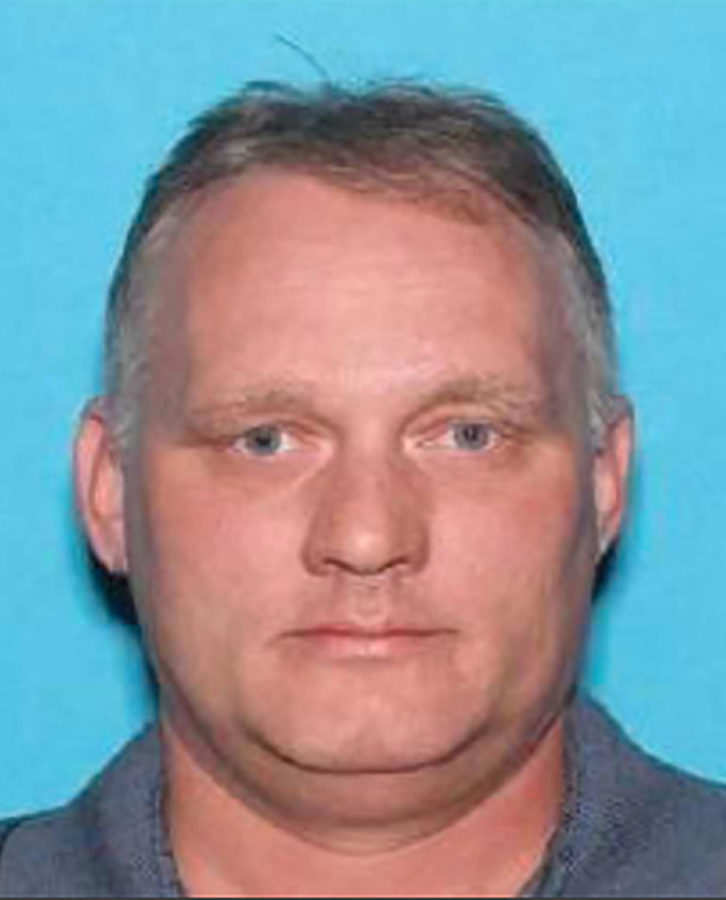 At his preliminary hearing Thursday morning, the suspect in Saturday’s massacre at a Squirrel Hill synagogue pled not guilty to the dozens of federal charges brought against him.

Baldwin native Robert Bowers, 46, was indicted on 44 counts by a federal grand jury Wednesday relating to the killing of 11 members of the Tree of Life synagogue last weekend. He has been in custody since Saturday.

U.S. District Judge Robert Mitchell presided over the arraignment. Bowers answered “yes” when asked if he’d read and understood the charges brought against him. He also requested a jury trial.

Bowers entered the courtroom escorted by a U.S. Marshal around 10 a.m., wearing a red jumpsuit and a heavy bandage on his upper left arm, shackled around the hands and waist. He suffered multiple gunshot wounds during a shootout with police and was released from the Allegheny General Hospital three days ago. Unlike his first appearance in court Monday, he did not require a wheelchair. He glanced silently around the courtroom upon entering.

Bowers is accused of walking heavily armed into the Tree of Life synagogue as services were beginning. He then allegedly began shouting anti-Semitic epithets before shooting.

In addition to the 11 killed, two synagogue members and four police officers who responded to the scene were wounded.

The maximum penalty Bowers could receive is death, or life without parole plus 535 additional years of imprisonment.

Judge Mitchell approved the government’s request for 45 days to file pre-trial motions and collect evidence. Prosecutors estimated that the trial could last 3-4 weeks. If it is certified a capital case, it will take longer. Until then, Bowers will remain in custody.