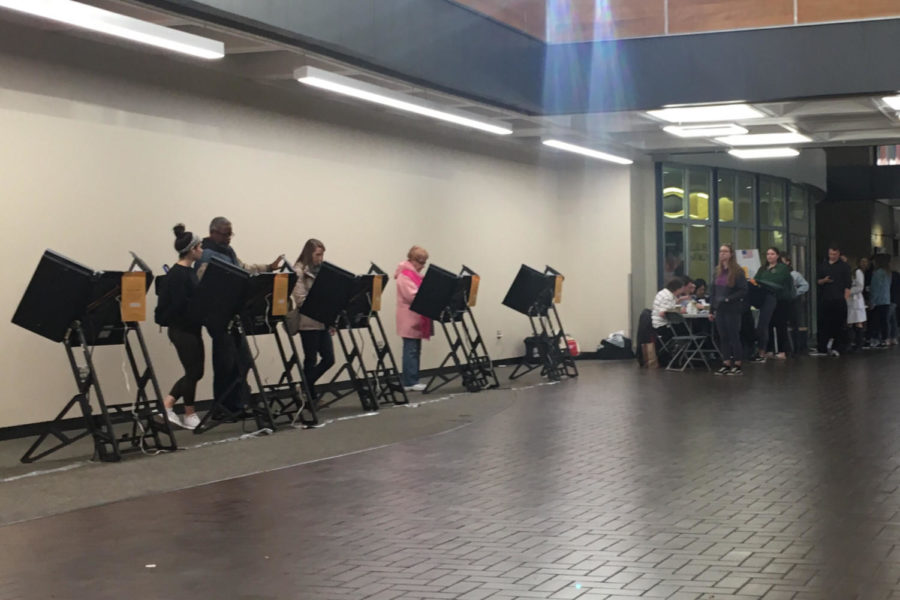 Allegheny voters had the opportunity Tuesday to vote on a referendum that would increase property taxes to fund child well-being programs.

The Allegheny County Children’s Fund, proposed in May by a steering committee including United Way of Southwestern Pennsylvania, the YWCA of Greater Pittsburgh and local nonprofit Allies for Children, would have contributed to numerous education initiatives. Among the main three planned were early-childhood education, after-school and nutritional-support programs for underprivileged children in Allegheny County.

But the measure failed to pass by a narrow margin. Of 513,362 votes in Allegheny County, 265,366 voters — or 51.69 percent — said no to the special election question, according to unofficial election tallies.

The tax increase would have added an additional $25 in property taxes for every $100,000 of assessed value on all taxable real estate.

Supporters of the proposal have acknowledged the fund as a positive change, hopeful it would help children in need in Allegheny County.

But many were wary of the tax hike, including County Executive Rich Fitzgerald. In a statement to a Pitt News reporter Oct. 30, Fitzgerald’s office called the fund a “regressive tax” with the potential to disincentivize improvement and investment in Allegheny County.

“The County Executive … believes investing in early education is an important goal and that having children ready for school — in all ways — makes them better prepared and ready for other opportunities down the road,” the statement said. “That being said, he is not in favor of raising the property tax to do so.”