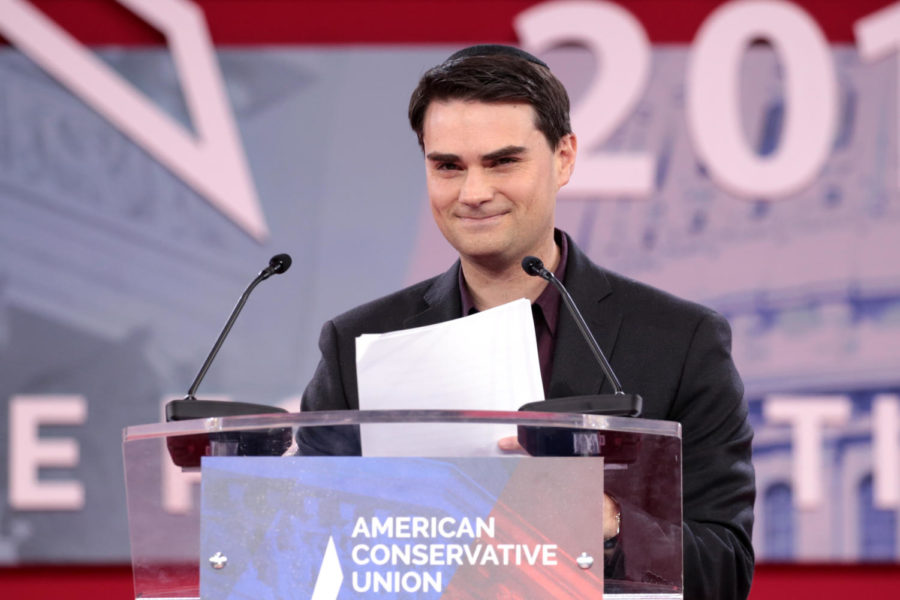 “Young America’s Foundation will pay the $5,546.52 security fee for tomorrow’s campus lecture,” the organization’s Tuesday statement said. “However, please note that our promise to pay this fee is in protest. We believe that the University of Pittsburgh’s security fee policy is deeply flawed — containing serious constitutional defects — and that because of these defects, the resulting $5,546.52 security fee is viewpoint discriminatory.”

Pitt spokesperson Joe Miksch said University police and the Dean of Students worked together to determine the security needs, and that Pitt “generally requires” performers and speakers to pay their own security fees.

“Consistent with the First Amendment, the content and viewpoint of the speaker’s or performer’s message and the community’s reaction or expected reaction to the event will not be considered when determining the security fee to be paid by the hosting organization,” he said.

The sold-out event begins at 6:30 p.m. Wednesday, is sponsored by YAF and hosted by Pitt College Republicans. Shapiro, who is the editor-in-chief of The Daily Wire and host of The Ben Shapiro Show, is regularly met with protests when he visits college campuses.

When he spoke at the University of California Berkeley in September 2017, a thousand people gathered for protests, which resulted in nine arrests. UC Berkeley charged the Berkeley College Republicans $15,738 for security.

A group of Jewish students, who published an op-ed about the Tree of Life shooting in The Pitt News on Nov. 4, wrote an open letter opposing Shapiro’s visit. There is a protest planned to start at 5:30 p.m. at Alumni Hall, and the protest’s organizers also plan to host an educational session in the building about anti-Semitism and transphobia.

“Ostensibly, we know that you are like us — Jewish,” the letter says of Shapiro, a 34-year-old California native. “However, your Judaism does not invoke the values of our religion, history, heritage, and culture: justice for the oppressed.”

In its threatened legal action against Pitt, YAF has retained the law firm Alliance Defending Freedom. ADF is a Christian law firm that has represented the Colorado bakery which refused service to a gay couple, as well as the craft store Hobby Lobby, which denied contraceptive health care coverage to its employees. ADF has also created model legislation to deny transgender people the right to use the restroom that aligns with their gender identity.