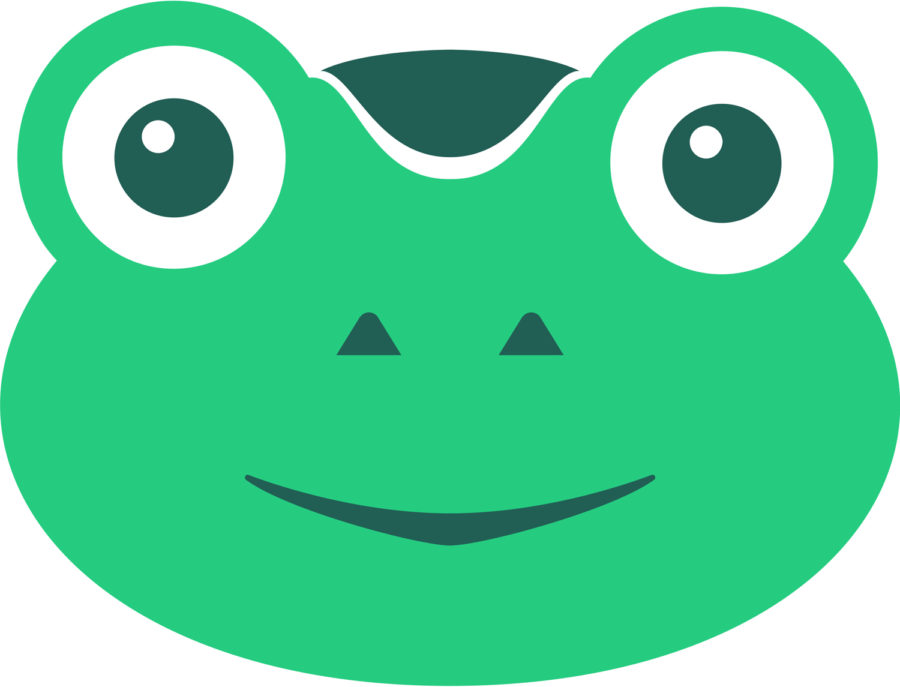 After gunman Robert Bowers killed 11 Jews at the Tree of Life Synagogue last month, investigators found he made multiple threats to do just that on an extremist-friendly social media site called Gab.

Gab’s domain registrar, GoDaddy, promptly took down the site — but this past weekend, with the help of self-proclaimed “free-speech absolutist” Matthew Prince, who runs a tech provider called Cloudflare, Gab returned to the internet.

This is a step backward in the fight to combat hateful — and potentially violent — speech online. Gab is a breeding ground for extremism and has routinely failed to flag threatening individuals. But it’s not the only social networking site to blame for perpetuating harmful speech.

Facebook and Twitter, the world’s most prominent social networking sites, have poor records when it comes to cracking down on speech that violates their terms of service. The sites harbor hate users on all sides, from support for terrorist organizations to virulently anti-Semitic content. To expose holes in Facebook’s censoring algorithms, ProPublica conducted a study in 2017 asking Facebook how it would handle 49 offensive posts. Facebook’s algorithms failed to flag 22 of them.

For example, a post that read “Death to Muslims” was promptly taken down. But another offensive and more vague and vulgar post that described killing Muslims made it through Facebook’s army of 7,500 censors unscathed. Such inconsistency is dangerous — especially when Bowers posted similar content on Gab and then followed up on his threats.

“HIAS likes to bring invaders in that kill our people,” Bowers posted minutes before authorities were called. “I can’t sit by and watch my people get slaughtered. Screw your optics, I’m going in.”

Bowers also boasted about his gun collection on the site and frequently lamented Jews’ power in the United States, calling them a threat to white America.

According to a report by professor Peter Neumann of King’s College London, an expert in combating radicalization and violent extremism, social media plays a large role in motivating violence in radical individuals.

“Extremist groups were some of the internet’s earliest adopters, and continue to be among its most enthusiastic users,” the report reads. “The growth of hate speech and incitement to violence — often directed against minorities, such as Muslims and Jews — is closely linked to the rise of social media.”

While there’s no universally accepted definition of hate speech, it’s clear that allowing extremists to flourish on social media poses a real threat to public safety. Improving algorithms to take down this kind of vitriol should be the number-one priority for Facebook and other popular social networking sites.

It’s a shame Cloudflare has chosen to give a voice to potentially dangerous extremists on Gab — but hopefully it can be a wake-up call for the site to invest more energy in screening for violence threats. It’ll be a step toward preventing individuals like Bowers from acting upon hate and taking lives.