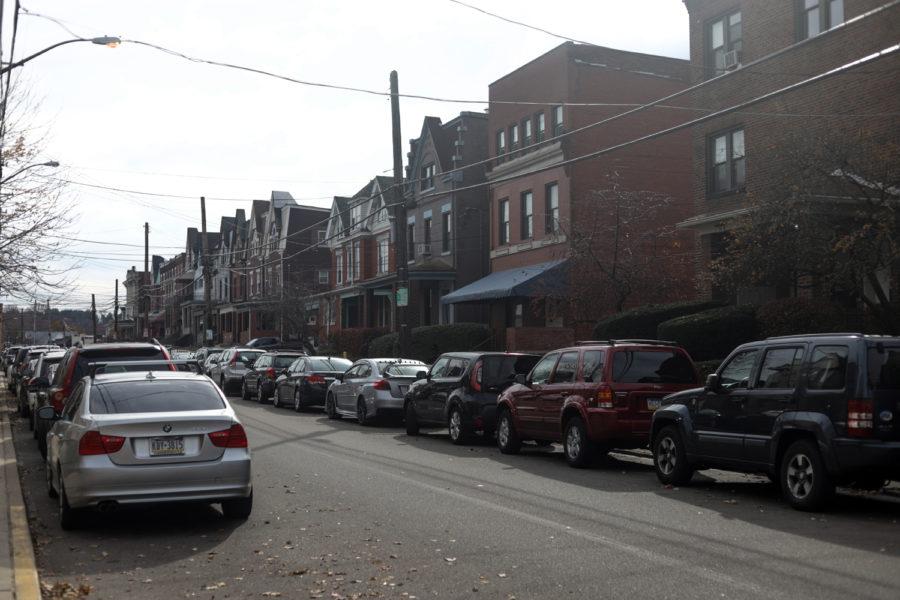 The Pittsburgh City Council passed an ordinance two months ago ostensibly aimed at including community input in city planning and development — but if implemented, it has the potential to do just the opposite.

The ordinance is meant to be a process for community groups to become formal advocates for their neighborhoods, known as Registered Community Organizations, earning a seat at the planning table when developers come to town. But instead, the process of becoming an RCO may end up stifling community input.

“We developed this legislation as a means to integrate community-based organizations and public engagement into our current and long-range planning processes,” Andrew Dash, Pittsburgh’s assistant director of strategic planning, wrote in an email to PublicSource. “For developments, this allows part of the required public process to occur in the community with standards that give a RCO the opportunity to have the time to decide to take a position, neither of which were required beforehand.”

A cursory glance at the ordinance seems to confirm this. The City would notify RCOs of proposed projects in their neighborhoods, public meetings between RCOs and developers would be mandated and neighborhood plans from RCOs could be formally adopted.

But the process to become an RCO could stifle community voices at every step while allowing City officials to pick and choose who to include. Some community groups say they weren’t notified of the ordinance’s passage — and each neighborhood is encouraged to only be represented by one RCO.

Many of Pittsburgh’s 90 neighborhoods have multiple community groups with legitimate concerns regarding future development, but the ordinance makes no mention of how their input will be valued if they are outcompeted by a community group in the same neighborhood for the position of RCO.

Other barriers to becoming an RCO include being a registered nonprofit and a website to post information about regular meetings. Potential RCOs must also have an identified geographic boundary.

But these types of requirements are at odds with how community organizing and activism looks today, and could make participation difficult for groups like the Coalition of Organized Residents of East Liberty. The organization, which has expressed interest in becoming an RCO, doesn’t have a website — just a Facebook page.

“This is straight-up a piece of legislation that was designed to muffle the voices of those who are the most vulnerable elements within our particular communities and make way for even more increased gentrification,” Khalid Raheem, an activist and North Side resident, said in a statement to PublicSource.

The Pittsburgh City Council hopes to portray the ordinance as one that respects the voices of the communities they have a professional commitment to represent. But instead, it is exclusionary and only serves the interests of the council members who enacted it.