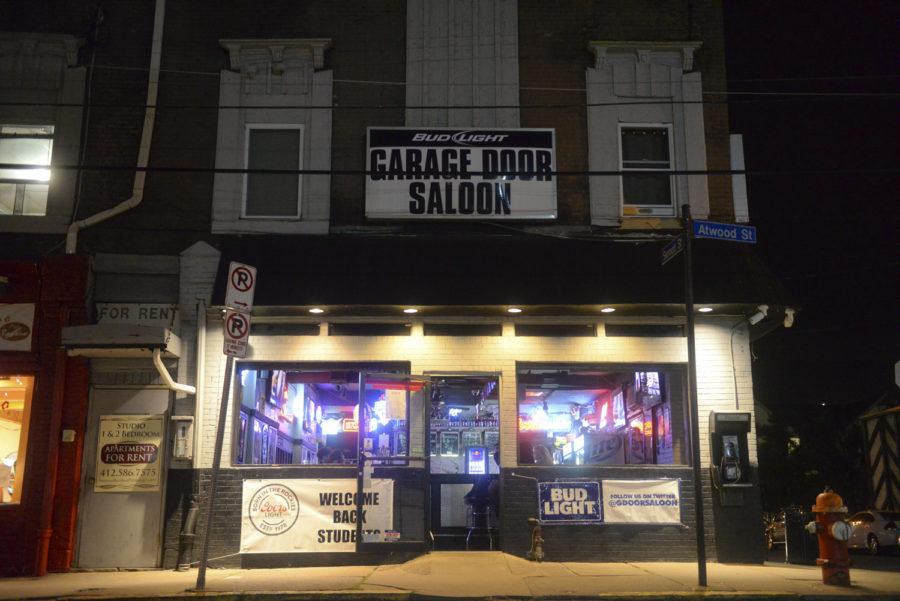 A federal court case alleging an improper arrest of Pitt students at a local bar in December 2017 was dismissed Thursday.

The case plaintiffs, students Timothy Riley and Jacob Schilling, filed a lawsuit in July against the popular Garage Door Saloon in Oakland, as well as its owner and its parent company. The University of Pittsburgh, the arresting officer and Pitt Chief of Police James Loftus are also defendants in the lawsuit.

All parties in the case agreed to a voluntary dismissal with prejudice, a legal term meaning the case is now permanently closed.

The lawsuit alleged that former Pitt Police officer Michael Rosfeld arrested the men without reviewing security footage that would prove the men’s innocence, depriving them of their civil rights and unjustly detaining and jailing them.

Rosfeld was suspended Dec. 11, 2017, two days after the incident, and terminated Jan. 18. He was hired in June by the East Pittsburgh Police Department, where he fatally shot 17-year-old Antwon Rose hours after being sworn in.

The Allegheny County District Attorney’s Office filed charges later in December related to the incident at Garage Door Saloon against Riley, Schilling and Daniel Humphrey, son of Pitt Senior Vice Chancellor for Engagement and Secretary of the Board of Trustees Kathy Humphrey.

The Pitt News previously reported on alleged pressure from Pitt in the DA’s decision dismiss the charges. Attorneys for Garage Door Saloon said in a Nov. 6 filing they intended to present testimony from two assistant district attorneys, among others, which they said would establish that Pitt was responsible for the charges’ dismissals.

Joe Miksch, a Pitt spokesperson, said Pitt is pleased the case was dismissed.

“We’re pleased that all the claims have been dismissed and the matter has been resolved,” Miksch said in an email.

According to Allegheny County DA spokesperson Mike Manko, the charges against the three men were dropped due to a lack of corroborating evidence.

“The reason the charges were withdrawn is because the evidence did not match what was written in the criminal complaint and affidavit,” Manko said in an emailed statement to The Pitt News. “District Attorney Zappala had no knowledge of the familial relationship involving one of the defendants and the District Attorney never communicated with the vice-chancellor prior to our office withdrawing the charges.”