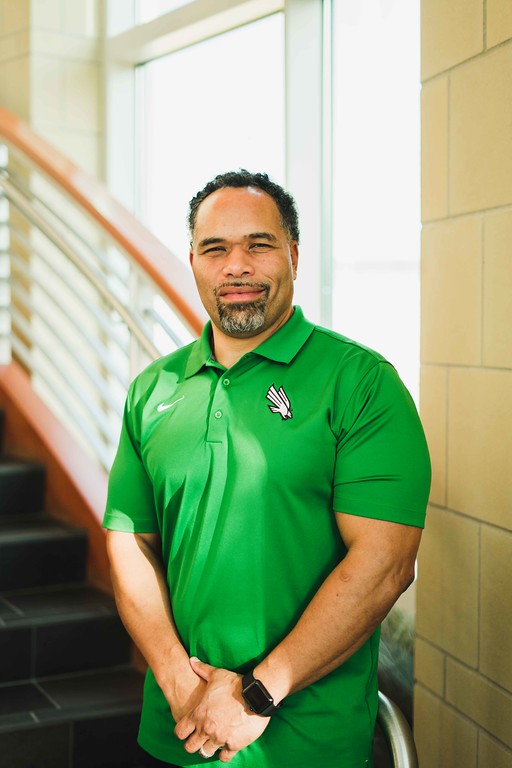 (Via University of North Texas)

Jay Darr was hired as the director of the University Counseling Center.

By Brian Gentry and Christian Snyder

Darr, a U.S. Army veteran, previously worked at the University of North Texas as a licensed counselor and liaison for the athletics department and men’s Greek life. He received his bachelor’s and master’s degrees at West Virginia University and earned a Ph.D. and another master’s degree from Duquesne University.

“Dr. Darr will play a key role in leading the UCC as it continues to support our students’ well-being,” Kenyon Bonner, Pitt vice provost and dean of students, said in the press release. “I look forward to supporting Dr. Darr in his efforts to provide high-quality and timely mental health services to meet the evolving needs of our diverse student population.”

According to Kevin Zwick, the University’s communications manager, Darr will begin his position Feb. 18.