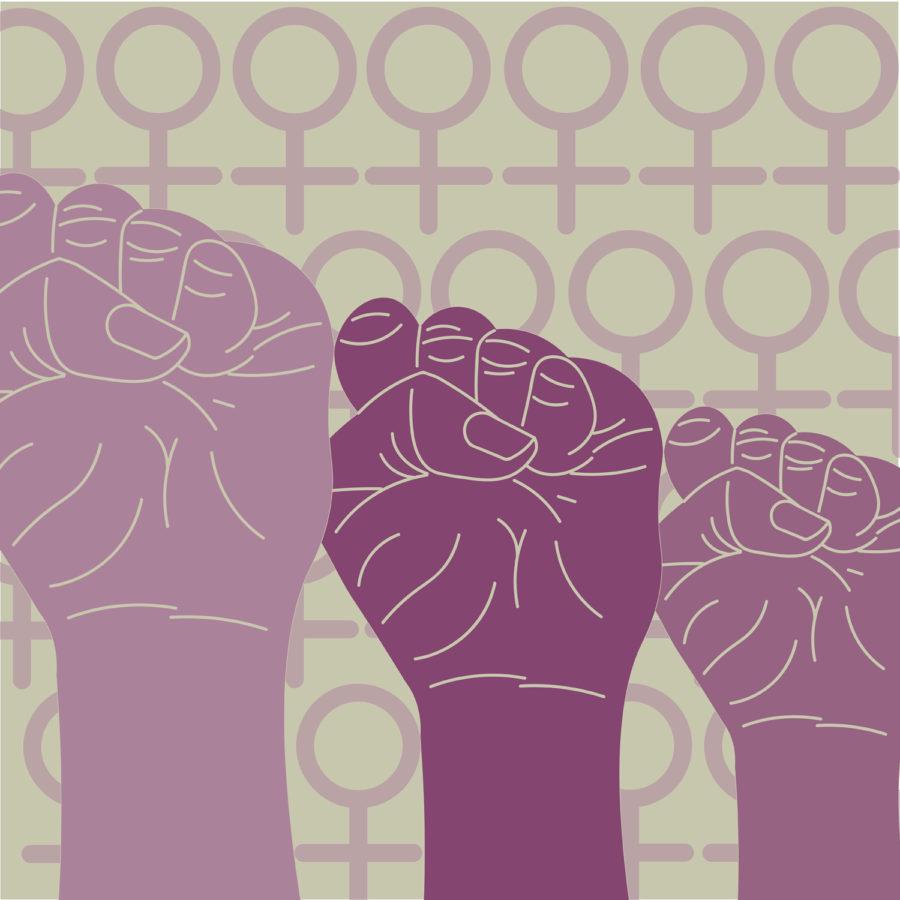 Following Donald Trump’s inauguration in January 2017, members from every social class, gender, age group, sexual orientation and political affiliation came together to take part in one of the largest organized protests in history. The goal was to “send a bold message to our new administration on their first day in office, and to the world that women’s rights are human rights.”

The 2017 Women’s March was aimed at inclusion and equality of women from all backgrounds and ethnicities. Yet recent anti-Semitic allegations pointed toward the group’s leaders have fractured the movement that was originally intended to amplify support and empower all women.

The New York Times recently published an article about Vanessa Wruble, a Jewish woman involved in the organization of the march, who wanted to take on more of a leadership role. But she says after she revealed her Jewish heritage, the group’s leaders made a series of comments denouncing Jews’ roles in gender oppression at meetings planning the march. In addition, co-president Tamika Mallory attended events by Louis Farrakhan, and has called him the “greatest of all time” on social media, despite his history of controversial anti-Semitic comments.

This is shocking and disappointing, especially coming from a movement that seeks to eradicate female discrimination and achieve gender equality. While the leaders of women’s activism are blaming Jewish people for gender inequality, they are actually the ones standing in the way of women improving their roles in society.

After receiving pushback about the anti-Semitic allegations, the Women’s March activists are now reconsidering whether Jewish people should be thought of as privileged white Americans or part of a marginalized class, particularly in the wake of the shooting that occurred at the Tree of Life Synagogue in Pittsburgh.

But at the root of that issue is the fact that different groups of people are being labeled as privileged or not. Handing out priority status based on how much suffering a group of people endured is discriminatory in itself, and counterproductive for a movement aimed toward unison. It’s simply insensitive to compare the persecution of any individual or group and weigh it on an arbitrary scale to determine who suffered more.

Women’s March founder Teresa Shook took to Facebook to condemn the behavior of other march leaders.

“In opposition to our Unity Principles, they have allowed anti-Semitism, anti- LGBTQIA sentiment and hateful, racist rhetoric to become a part of the platform,” she wrote.

As a result of the anti-Semitism and exclusiveness of the Women’s March, Wruble, the woman whose story ignited this controversy, has founded a new movement called March On. Shook and other members of the original march joined her, and will be leading counter-marches this Saturday all over the country.

“Founded by the leaders of many of the marches across the country, MARCH ON is women-led, but open to all, and will employ a sophisticated political strategy to coordinate concrete actions at the federal, state, and local level through the joint efforts of millions of marchers,” the March On website reads.

It is a shame that there has to be a competing march against an event that was supposed to support and empower women’s rights. In the end, the organizers of the Women’s March were so anti-Semitic that they ostracized an entire community and caused them to create an alternative event.

In a time that prioritizes the inclusion and equality of women, it is crucial that women do not fight sexism with racism and religious discrimination— an avenue that will only increase division of women and alienate supporters of the movement. If women activists seek to create a worldly atmosphere in which they share equal rights as men, they need to regard each other with the same level of respect and consideration they expect from others.

By eliminating a whole group of women from inclusion in the movement, the Women’s March is unfortunately succumbing to an equally harmful form of discrimination and inequality. No woman can write the story of another and the Women’s March has failed its commitments.