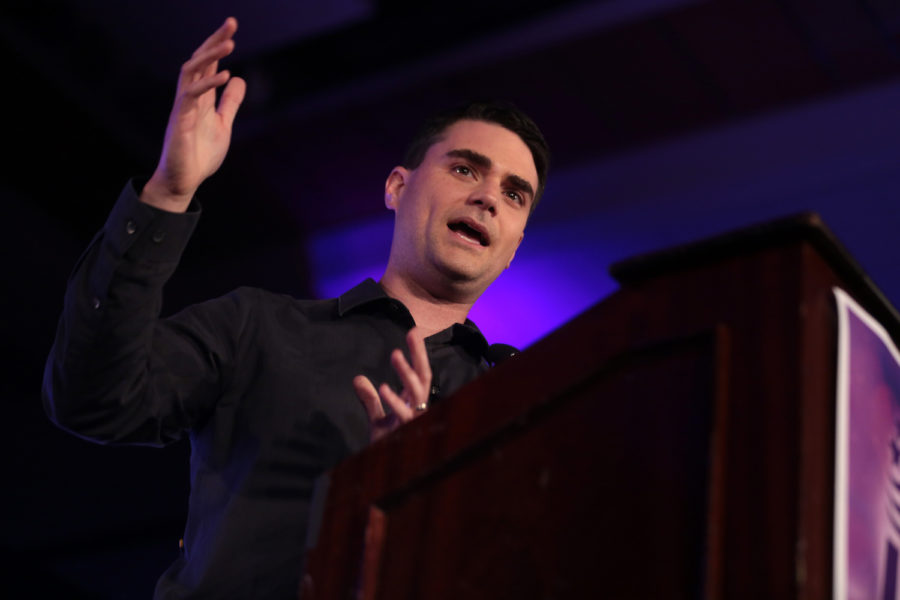 The University will waive the security fee it charged the Pitt College Republicans for Ben Shapiro’s talk on campus last November.

Ben Shapiro’s packed speaking engagement at Pitt in the fall drew only a few protesters. But before he arrived, Pitt charged the College Republicans, which hosted Shapiro, a $5,546.42 security fee — one that was paid under “protest” by the tour’s sponsor, Young America’s Foundation.

Now, Pitt has waived the fee.

University spokesman Joe Miksch said the College Republicans were responsible for the fee, as “consistent with University guidelines,” but the University would waive it due to the high cost to the club.

When the fee was initially imposed, YAF threatened a lawsuit against the University, alleging it was unconstitutional.

“We believe that the University of Pittsburgh’s security fee policy is deeply flawed — containing serious constitutional defects — and that because of these defects, the resulting $5,546.52 security fee is viewpoint discriminatory,” YAF said in an email sent to University administrators from its legal counsel.