Opinion | Bashing millennials is a risky move for Trump 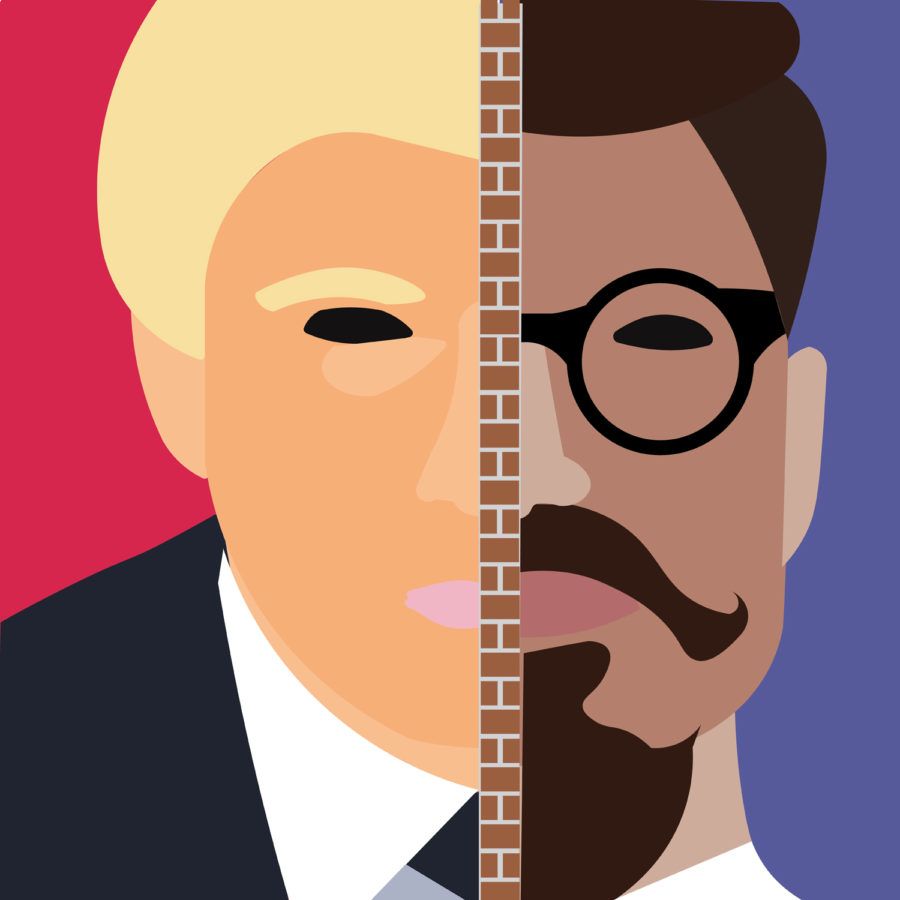 By Julia Kreutzer, For The Pitt News

During the recent government shutdown — the longest in government history — lawmakers had no qualms about pushing blame onto their colleagues instead of working toward a compromise.

President Donald Trump did not hesitate to voice his true feelings about the Democratic Party on Jan. 10.

While these comments demonstrate his frustration with the recent shutdown, they are also emblematic of a catastrophic failure in the president’s self-defense strategies — the alienation of young activists and voters. This pattern will not only threaten his chances in 2020, but will be disastrous for the GOP down the road.

While Trump’s comments did not specifically target young voters, his demeaning jeers at the “crazy” young Democrats exposes just how little he understands the influence of millenials. This blatant disregard for young voters and activists contributes to a phenomenon that Trump should be approaching with extreme concern: politically active youth are mobilizing, and they’re going blue.

More and more young voters are becoming politically involved each year, and this trend is likely to continue. Millennials, Generation X and post-millenials (individuals born after 2000) are expected to account for 63 percent of eligible voters in 2020, an 8 percent increase from 2016. During the 2018 Midterm elections, 67 percent of voters aged 18-29 and 58 percent of those aged 30-44 voted blue, the Democratic Party’s best performance with voters in both age groups since 1986.

After her upset of 10-term Democratic Caucus Chair Joe Crowley in the Democratic primaries in 2018, Alexandria Ocasio-Cortez, now the youngest U.S. representative in history at age 29, told the Outline she attributed much of her success to informed young voters.

“The under-40 electorate actually matched the over-60 electorate in our race, which is unheard of,” Ocasio-Cortez said. “It’s up to the people most affected by conservative and neoliberal political neglect to really change this country — and I think that means getting the youth engaged.”

The effects of Trump’s attacks on young politicians aren’t just limited to young Democrats — Republicans attempting to engage millennials are caught in the crossfire as well.

Rep. Elise Stefanik, the youngest Republican representative in office, explained she focused on ways to convince young conservative women that her policies would address their concerns during her 2014 campaign.

“President Obama’s economic policies have hurt my demographic, of unmarried women, ages 18 to 30,” Stefanik said. “I want to empower young women to start businesses with limited government, and fundamental tax reform so that they have more take-home pay and afford goods with rising prices.”

But Trump has done everything but take a note from Stefanik. His policies don’t convince young individuals that the GOP will take care of them, but that their problems are insignificant to those of their elders. Trump has relentlessly emphasized the past, rather than working toward the future.

His “Make America Great Again” slogan is immensely popular among older workers in dying industries, such as coal and steel, but leaves many millenials wondering if he will also make America great for them. Failing to address issues like student loan debt and climate change leaves young Americans feeling ignored.

Emily Ekins, polling director of the Cato Institute, explained to The Hill how Trump’s lack of popularity with young voters could prove a major obstacle for Republicans long after Trump leaves office.

“The political events that take place can have a lasting impact, particularly on young people, people who are between the ages of 18 to 24,” Ekins said. “The people who have become of political age during Trump’s presidency, I think, will be forever more Democratic throughout their lives … so even if the Republican Party has a comeback with young people, this cohort will forever be disillusioned with the Republican Party, and that will continue onward.”

Ronald Brownstein, a senior political analyst for CNN, noted neglecting young voters does not ensure a Trump loss in 2020, but noted that threatens Republicans’ long-term success.

“Strategists in both parties agree Trump could survive greater rejection from younger voters in 2020 if he inspires high turnout and big margins among his core groups of older, non-urban and blue-collar whites,” Brownstein said. “But Trump is still committing the GOP to a strategy of squeezing more advantage from groups that are shrinking … One thing no political strategy can reverse is the tide of generational replacement.”

While Trump’s campaign for re-election will determine the GOP’s actions for the next two years, overlooking opportunities to convert young voters from blue to red will hurt the GOP’s chances as voters younger than 30 begin to overtake their elders in voting pools.

The 2018 midterm elections demonstrated that underestimating the power of a robust demographic of young, active, knowledgeable voters is dangerous. The last thing Trump should do is criticize a generation that could, and likely will, mobilize against him next November.