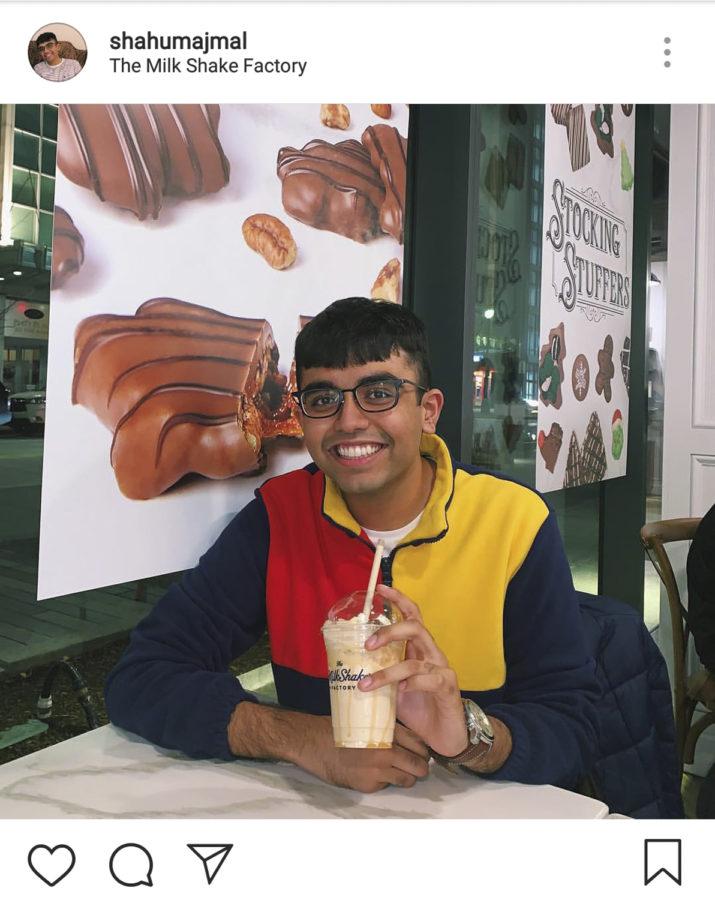 For college students, family members ask at every holiday, “So, what are your plans for after graduation?” We all have our tentative plans such as law school, internships, business jobs and medical school, but sometimes the future seems a little unattainable. In the heat of all the assignments, applications and exams, we can’t help but dream of a low-stress life. Members of The Pitt News staff are sharing our secret dream jobs outside of academia.

Hey guys, welcome back to my channel. Like it or not, social media is kind of a big deal. I’ve been branding my social media since my preteen years. Now, as a 20-year-old, I am waiting for the moment my social media takes off so I can humbly accept the title of “Instagram Personality” — so my grid aesthetic can get the appreciation it’s been longing for.

What does it take to brand yourself among Instagram’s 1 billion users? Fill your bio with hobbies followed by an appropriate emoji, snap daily OOTDs, go on a juice cleanse, offer some fake deep health and wellness tips, post aesthetically pleasing city and nature views, go on weekend getaways and, if you’re not exhausted yet, go wine and dine with your “friends” four out of seven days a week.

All social media platforms are interconnected. If I make it on one, I can aim for the rest. Just look at Cameron Dallas, Nash Grier and Jake Paul who found their start making six-second videos on Vine. Each of them now has more than 10 million followers and lucrative sponsorships, and Dallas has even branched out into acting and singing.

Endorsements allow people to create careers out of their profiles. Kim Kardashian has been paid up to $500,000 for posting branded posts for her followers. But not all of us were born into fame. All I am is a junior political science major and law school hopeful. But, while you’re here, follow my Instagram, Twitter and friend me on Facebook — and don’t forget to comment and subscribe down below.

In light of the recent string of journalism layoffs across the country, I have been rethinking my plans for the future. I had been planning to pursue a career in journalism, or at least media in some way, but it all seems so dismal. Last night, as I was wallowing in self-pity, searching through YouTube, a video came up in my recommended options — “Soap Carving ASMR ! Soap Cutting 1 Hour Satisfying ASMR ♥️♥️♥️.”

I clicked on the video, and within the first 10 minutes of the one-hour video, I was entranced, completely relaxed and ready for bed. The video itself is just as the title suggests — clips of knives slicing through crisp bars of soap. For many, myself included, the sounds and visuals are quite satisfying and relaxing. This video currently has 3.3 million views. Imagine the money this soap-slicer has pocketed from posting a video as simple as this. All they had to do was cut some soap, and YouTube has no reason to demonetize these simple videos like some YouTube stars’ (*cough cough Logan Paul cough cough*) should be. Sign me up!

While I certainly don’t have the required skills to carefully craft or perform a rap hit, I think a cameo in the background of a one-hit wonder fits right into my talents. I was inspired to choose this career path when I first heard the song “Panda” by Desiigner. The first few seconds, while unintelligible, perfectly display the I-don’t-know-how-to-speak-out-loud trait that most writers — definitely including myself — have. Button-mashing on a keyboard is an enjoyable pastime of mine during sessions of writer’s block, so I think I could really break into the biz by simply verbalizing my new lexicon. Let’s see —“Agjlofdh” — ag-lo-fid. Easy. I can even say it backwards: Difloga. Are you feeling the beat already?

These days, it seems journalists are expected to write “for exposure” or be able to make a living by freelancing only, so if I can make my studio debut and get paid for it, I don’t even need credit in the song title! Seriously, guys, I’m available! Please. Hire me.

Even though I have dreams of being a successful author and screenwriter one day, I’ve always had the desire to leisurely live out my days in a picturesque cottage — just enjoying life and the world. Having the time to write, draw, paint, garden, take care of animals, travel and occasionally binge shows on Netflix is the ideal kind of life I would want to live. The fact that each of us exists the way we are really is a miracle when you think about it. So why shouldn’t I take the time to embrace that cosmic and evolutionary lottery win?

There’s such a big push in the market for people contributing a product or otherwise competitively engaging in our hard-driven capitalist society. That means there’s a clear opening for my dream job — living my best life, worry free.

You’ve heard of them — J.D. Salinger, Harper Lee, Emily Dickinson — writers who thought, do I want to deal with this? No. Reclusive writers garner a sort of mythos to them, an air of mystery that draws people to their work. And there’s certainly an appeal to becoming a quasi-mythological being, but beyond that, reclusive writers get to sidestep most concerns about entering the workplace. Coworkers? Not if it’s just me and my cat. Office politics? Only over what kind of food my cat wants to eat.

That being said, picking up and leaving society takes relative financial privilege. Having a residence you can go to live comfortably, far away from anyone else, isn’t an option open to everyone. But we can open up opportunities for potential reclusive writers by combining it with another job I hope will make a comeback — ornamental hermits. It optimizes the curiosity people have regarding reclusive writers, and makes it a more viable option for those who want to pursue their dreams. Sure, it’s not complete reclusiveness, but for the most part, ornamental hermit writers can enjoy relative solitude, spend time writing and avoid extensive contact with the rest of the world.

So if anyone else is looking to bring back ornamental hermits, hit me up. My qualifications? Copious amounts of writer’s block, existential weariness and, most importantly, aspirations of cryptid status.