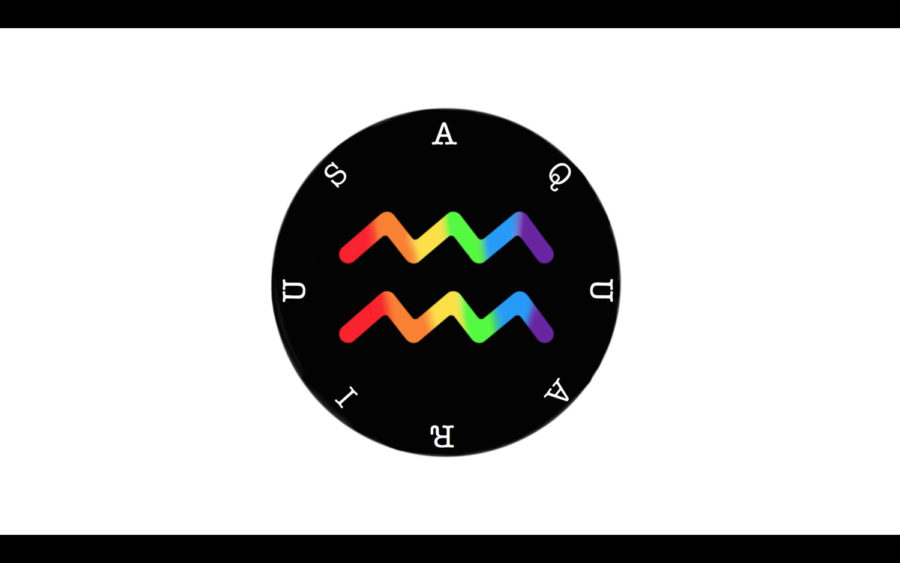 AQUARIUS was created after founder Carolyn Chen noticed a lack of intersectionality in the LGBTQ+ community on campus.

By Amanda Giamalis, For The Pitt News

To most people, the word “aquarius” triggers thoughts of magazine horoscopes and tarot cards. For the members of the on-campus club AQUARIUS, the word represents community and solidarity for an under-represented group.

The title AQUARIUS is an acronym for “Alliance of Queer Underrepresented Asians in Recognition of Intersectionality to Uphold Solidarity.” The club has been an official, active club at Pitt since November 2018 and now has more than 30 members.

Senior psychology major Carolyn Chen, who does Asian-American LGBTQ+ research within the psychology department, was inspired by her research to start the club. As a queer Asian woman, she noticed a lack of intersectionality within the LGBTQ+ community on campus.

“While discussing my [research] with a faculty member, our current adviser Dr. Montano, we got onto the topic of clubs at Pitt. We had offhandedly mentioned that it would be interesting if Pitt had a club specifically made for the Asian-American LGBT community,” Chen said. “This sort of spiraled into action because it seemed like something Pitt needed. Although Pitt does offer safe spaces for the queer community, there has always been, in my opinion, a lack of talk about the intersectionality of race and being queer.”

Chen took to social media to look for like-minded, club-searching students. She posted a Facebook status asking if any other students would be interested in starting a club advocating for the representation of queer Asian students. To her surprise, she immediately got some responses. One student who was quick to respond was Jeff Zeng, a senior studying theatre arts, economics and statistics.

“I don’t know if it was fate, but I saw her post minutes after she sent it,” Zeng, now the vice president of AQUARIUS, said. “To see someone else who thought like me, who wanted to form a community and give this community a voice, I felt really good and felt so grateful.”

As a first-generation Chinese-American, Zeng hopes the club will reach other students with similar backgrounds.

“Our goal right now — the reason why we exist — is that we want to bring awareness to the complexities and the multitude of identities that exist in the LGBTQIA+ community,” he said. “AQUARIUS is basically a crossroad of being in two different minority groups, and kind of figuring out what it means to be Asian and part of the LGBTQIA+ community.”

For Chen, finding a vice president who was just as passionate as her was an important step forward for getting the club started.

“It was slightly difficult to find members to be on my executive board, but once I had Jeff, he really helped facilitate everything and made everything fall into place,” she said.

The pair teamed up with their coordinator Neerja Garikipati, a sophomore molecular biology major, and business manager Beatrice Fadrigon, a sophomore psychology major. This process began in the summer of 2018 and the club was approved in November of that year. Each founding member has played a vital role in the club, according to Zeng.

“I really want to emphasize that this is all a group effort. Not one person is doing all the work. We are working so hard because it is so very new, establishing ourselves in the Pitt community, and so we are networking and reaching out to people,” he said. “It is so much work. And so, I am a part of this effort along with Carolyn, Neerja and Beatrice and all of our wonderful members.”

Zeng’s Asian heritage is close to his heart and enforces his strong support for intersectionality. He wants to make more people realize that Asian backgrounds are more diverse than most people think, and adding an LGBTQ+ identity to that creates more of a specific — yet no less valid — perspective on life.

“Asia is a massive continent that includes countless ethnicities, cultures, races, religions and a huge misconception is that Asia is a monolith, or that we’re all the same and that we share similar ideas and we all look the same,” Zeng said. “That’s not the case, and that is very important to us and that is something we want to recognize. We want to bring emphasis to different Asian identities.”

Fadrigon echoed this idea and shared that the message of AQUARIUS has helped students new to the club feel welcome and accepted.

“Last meeting, we had a new member who was very excited about the existence of [AQUARIUS]. She had missed our previous two meetings and she was like, ‘I am so excited about this, I didn’t even know it was a club, if I did, I would’ve came sooner,’” she said. “So I think that kind of impact — people realizing that it exists — is starting now and I want to keep that going.”

The club does not currently have a set date for meetings, but they try to meet a few times per month, with special events throughout the semester. They also try to collaborate with other student organizations when planning these events. Chen discussed future events of AQUARIUS, such as a dance and art exhibit on March 6, in collaboration with other organizations on campus like the Tower A hall council and the STEM-based LGBTQ+ group Out in STEM.

For Chen, the club has provided a level of acceptance for her that she had not yet felt at Pitt.

“The thing I enjoy most is the fact that AQUARIUS is a club that’s catered for Asian-Americans,” she said. “It feels like home and it’s such a safe space for me.”