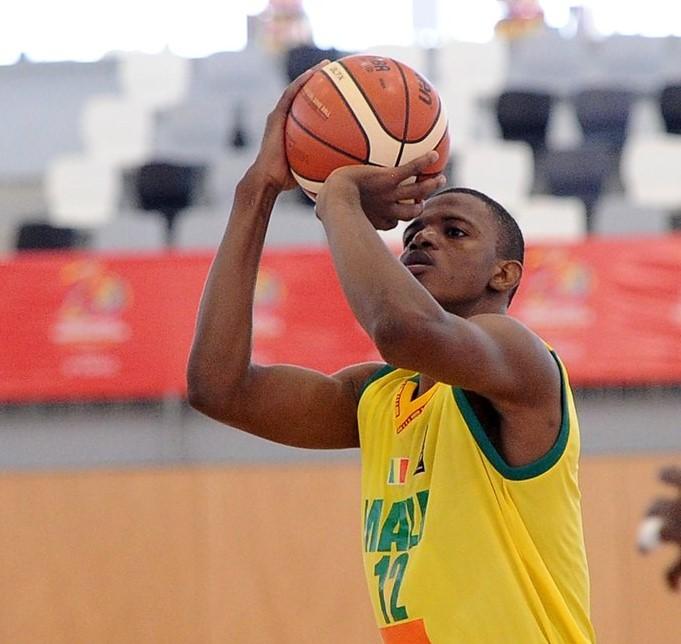 Consensus on Coulibaly’s size and appeal differs among sources, with ESPN listing him as a 6-foot-9, 230-pound, four-star center, while 247sports.com considers him a 6-foot-8, 220-pound, three-star forward. Currently a senior at Scotland Performance Institute in Scotland, Pa., Coulibaly chose Pitt over a list of other finalists which included Saint Joseph’s, Cincinnati, Providence and Georgia Tech.

Coulibaly’s dimensions alone will make him a very valuable addition for the Panthers, who don’t have a true power forward on their current roster. First-year Au’Diese Toney and senior Jared Wilson-Frame typically occupy the four spot, although the former is listed as a guard and neither is taller than 6-foot-6. Only two Pitt players — sophomore Terrell Brown and junior Kene Chukwuka — are taller than 6-foot-6, and neither is a particularly effective rebounder, ranking third and sixth on the team, respectively.

Coulibaly is a native of Mali, and moved to the U.S. when he was 14 years old. He’s a lengthy, left-handed frontcourt player who has garnered a reputation as an energetic defender and rebounder. On offense, his game mostly revolves around the paint in the form of quick back-to-basket pivots into layups and soft hooks, and he’s also shown the ability to knock down the 3-ball when open.

All things considered, it’s another quality get for Capel. With the Panthers riding a nine-game losing streak, they needed to establish momentum for the program in some way. The past week, with Drumgoole’s commitment Monday and Coulibaly’s on Friday, has provided some future hope in what’s looking more like a lost season.

Three more potential recruits — 7-footer Ibrahima Diallo and highly-touted twins Julian and Justin Champagnie — were spotted in the Petersen Events Center crowd on an official campus visit during Pitt’s close loss to No. 22 Virginia Tech Saturday. Pitt fans can only hope that they’ll join up with Drumgoole and Coulibaly in the program’s next incoming class.