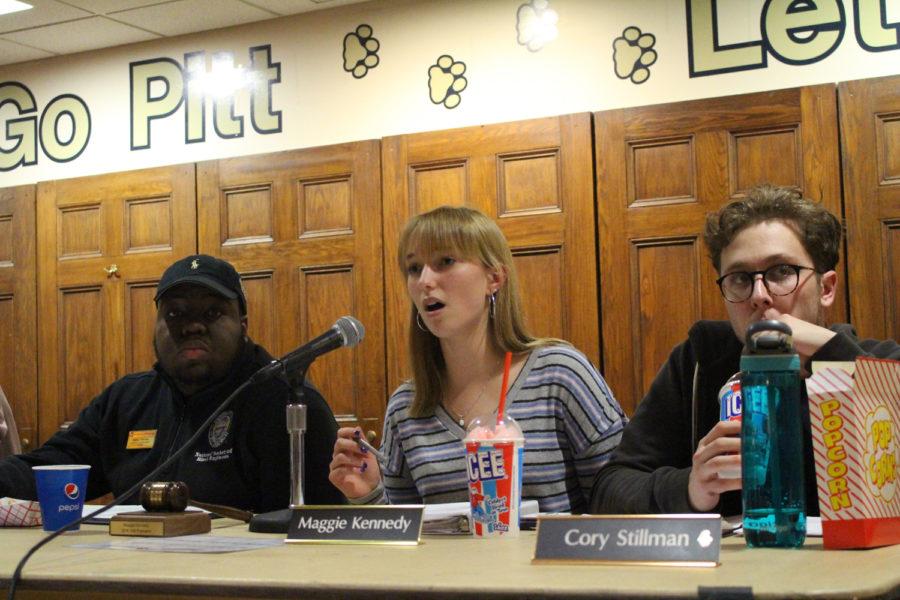 It’s that time of year again — election day. Today from 8 a.m. to 8 p.m., Pitt undergraduate students will be able to cast their votes to elect the nine members of the 2019-20 Student Government Board.

Hyperlocal elections like the SGB election are often the ones constituents know the least about, but they can often have the most significant, immediate impact. The people we vote for will influence our lives as students in numerous ways, so it’s important to vote for candidates who will best represent us.

The president and board members of SGB are in charge of distributing money to Pitt clubs and creating programs and services for students. So if you’re involved in a student organization or care where the $80 activity fee you pay goes, you have a stake in today’s election.

SGB also interacts with the University administration on the behalf of students. The most recent example of this was a few weeks ago during the polar vortex, when current SGB President Maggie Kennedy emailed administrators to urge them to cancel classes for the sake of students’ safety. If you don’t want to have to go to classes in subzero temperatures, you might want to vote for the candidates you think will take the initiative to communicate with administrators about student concerns.

Candidates this year are running on a variety of platforms that affect different areas of student life. Presidential candidate Albert Tanjaya plans on making SGB more visible to the student body and transparent in its operations. Another presidential candidate, Zechariah Brown, also wants to improve SGB’s visibility, as well as change Pitt’s alcohol medical amnesty policy to encourage more students to call for medical help when there is an emergency with drugs or alcohol.

Board candidates are running on the idea of making Pitt more sustainable, improving mental and physical health, creating more affordable meal plans, implementing a peer mentorship program and creating a tenants’ union for students living off-campus in Oakland, among others. If any of these platforms are important to you, you can vote on them today to make them a Board priority.

As important as participation is, voter turnout for SGB elections is typically low. According to Elections Committee Chair Katie McLaughlin, 3,357 students of about 18,000 eligible students — about 18 percent of the student body — voted in last year’s SGB election. The year before that, during the 2016 election, only 2,665 students voted. If you don’t want less than a fifth of the student body determining who is in charge of decisions that affect you and the rest of the student population, find time before 8 p.m. today to vote.

A positive to smaller-scale elections like this one, as compared to state or national elections, is that if voters have any questions about candidates and what they stand for, it’s easy to ask around. Ask friends and classmates or get in contact with the candidates themselves, who are most likely happy to answer any questions about their platforms.

The agenda of next year’s Student Government Board, as well as much of the student experience, is in the hands of voters. Remember to exercise that right today.