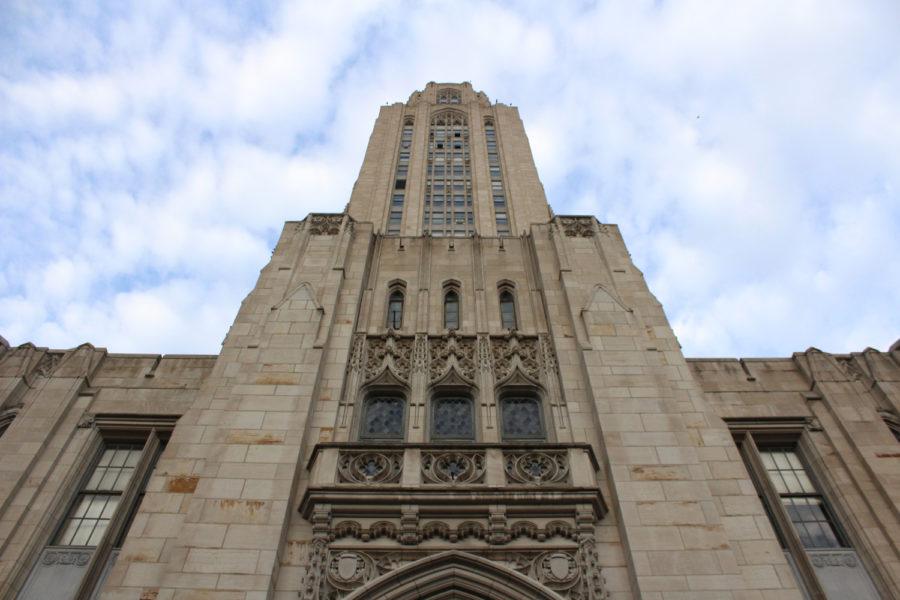 Financing your degree is undoubtedly one of the most stressful aspects of being a student — it led 3.9 million students to quit schooling in the 2015 and 2016 fiscal years due to mounting federal debt. While the federal government does offer options to help students pay for schooling, those options are usually not enough on their own.

In the same year, 85 percent of all students in the United States received some kind of financial aid, whether federal or from other avenues. Despite the help they were receiving, many of the students were still forced to drop out due to debt. This makes it clear that federal financial aid is never really enough for students to adequately finance their schooling.

To help students finance their schooling, Pitt launched a new effort last Friday called the Pitt Success Pell Match Program. This program offers to match the financial aid some students receive through federal Pell Grants, which can be more helpful than access to loans because grants don’t need to be repaid.

For students who already received a Pell Grant, it’s a wonderful effort by Pitt to help alleviate some of their costs and worries. But for the students who don’t qualify, the effort leaves them in the dust.

In order for a student to qualify for a Pell Grant, their total family income must be less than $50,000 a year, with priority given to those with less than $20,000 in family yearly income. For those students whose families fall even slightly above the $50,000-a-year mark, there are little to no federal financial aid options available. There is only one other need-based federal grant available called the Federal Supplemental Educational Opportunity Grant, but not every eligible student will receive aid from this program.

Many families in the middle can finance their children’s schooling with loans, but that undoubtedly results in years — and maybe even decades — of debt. The average student loan per borrower in 2018 was $33,310. Despite the loan lenders offering the longest repayment plans at 10 years, the average undergraduate degree-holder takes 21 years to repay their debt.

This is without mentioning that there are virtually no grant options available to these families, forcing them to choose between an education or a debt-free young-adult life. This is a choice that no one should have to face, regardless of income.

Federal grant programs also do not take into account broken families when looking at income to judge financial aid availability. The income numbers seem to be the only thing that matters when determining eligibility for financial aid. For example, many single parents with divorced spouses and their children don’t associate with the ex-spouse, or rely on their income to support their children. But the government considers both parents’ incomes for federal aid, regardless of which parent has custody and will pay for their child’s education. If the parent who has a lower yearly income will pay for their child’s schooling, they still won’t receive the funds they need.

There is no denying that eligible students really do need the Pell Grant and all the other financial aid options surrounding it, but more attention must be paid to those who just barely don’t qualify for anything and still leave school with a mountain of debt.

Pitt’s new Success Pell Match Program is a wonderful start to a better financial aid system, but changes must be made throughout the system, not just one aspect of it. More funding options should be made available for everyone, since each and every student should have the right to financial aid for their schooling. The current system of financing a college education in the United States bogs students of both lower- and middle-income families down with debt that takes years to pay off. With greater financial aid, students could become more empowered to graduate without cumbersome debt and not be a financial burden on their parents.

More than half of all Americans are middle class. A household must have an income between $36,902 and $58,347 to qualify for middle class, a range that raises slightly for each additional household member. That means that a large portion of students may need some amount of financial aid that they do not qualify for if their family’s income is slightly above average. Even if these families can theoretically pay for at least a portion of their child’s schooling, these financial aid programs do not take into consideration what that family may actually need to pay for, like a mortgage, car payment or any unexpected but necessary expense that can arise.

Pitt’s new program is a large step in the right direction. It may make schooling more readily available for a number of families in the area that may not have previously had the means to finance what is left uncovered by a Pell Grant. But available and affordable schooling should be available to each and every student regardless of their family’s financial situation. Hopefully one day Pitt will take another large step and extend grant services to those families within a wider range of incomes that still struggle to afford a college education.