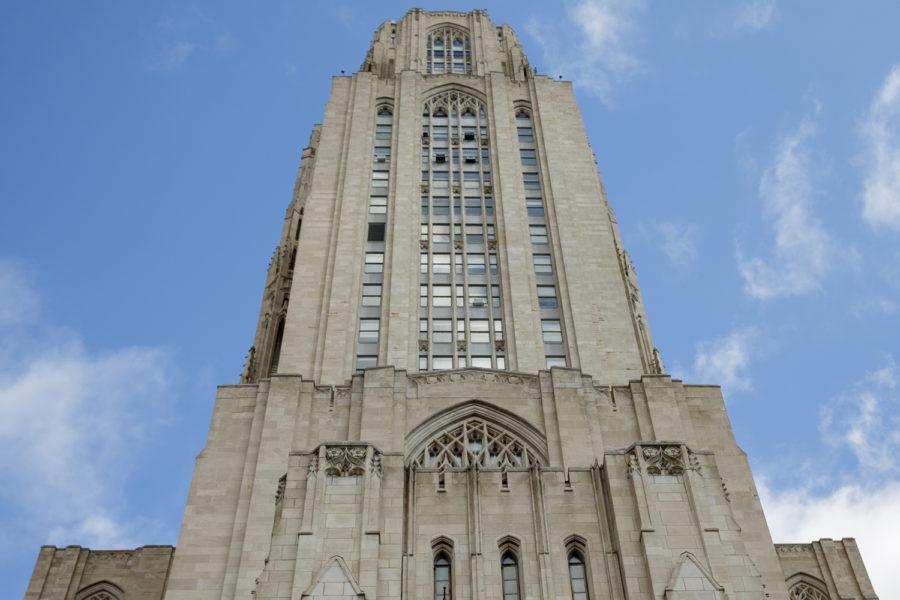 Pitt Men’s Glee Club, which won $2,500 for bringing in the second-highest number of donations among student groups on Thursday’s third annual Pitt Day of Giving, allegedly encouraged its members to make donations in exchange for discounts on club expenses and, in some cases, full reimbursement.

The Glee Club received 1,030 gifts from 112 donors Thursday, an average of nine gifts per donor. And many of PDoG’s other most competitive student groups seem to have asked donors for multiple low-value gifts to boost the number of total gifts as well. Thirteen student organizations averaged more than one gift per donor, and the four organizations that finished high enough to receive a cash prize averaged more than three gifts per donor.

PDoG challenges Pitt affiliates and student groups to raise as much money as possible in their organizations’ names. But one prize category challenges clubs to accrue the most individual gifts — not the most money raised total — and one person can go through the process repeatedly, making $5 donations that register as individual gifts.

On Twitter, Pitt Club Tennis encouraged supporters of the club to donate multiple times in $5 increments. Club Tennis, which took the top spot with 200 more gifts than the Men’s Glee Club, averaged more than 19 gifts per donor — it took in 1,230 gifts from 64 donors.

Donors to Pitt Club Tennis each gave an average of 19.22 gifts, the highest rate of the 24 student organizations participating in Pitt’s 2019 Day of Giving. Graphic by Elizabeth Seward | Staff Graphic Artist

Screenshots obtained by The Pitt News show that Glee Club leadership distributed a survey to members of the club, asking if they would be willing to pay for expenses like the group’s fall retreat and banquet by donating to Pitt Day of Giving. If a club member paid with this method, the banquet would cost them $15 instead of its usual $18, and the retreat would cost $35 instead of $42.

The club also offered an additional $5 toward students’ international tour funds for every $25 that members donated on PDoG. Last year’s international tour cost each student about $600, according to one student who went last year, and this year’s is expected to cost closer to $1,500. That student provided the information and screenshots on the condition of anonymity.

On at least one occasion, Jacob Harwas, the club’s president, apparently asked club officers to donate with the understanding that they would receive reimbursement for their gift. In a Facebook group message for the Glee Club’s appointed officers, Harwas asked Thursday night if there were any volunteers who would donate $100 in exchange for cash reimbursement. At least one other officer appeared to agree to the reimbursement plan.

“I would definitely say that the Glee Club has never told people that they were going to get directly reimbursed because of whatever payments they made towards Pitt Day of Giving,” Harwas said.

Patrick Healy, who served as the club’s business manager last year, said the club began encouraging members to pay for these expenses in $5 increments last year when it won the $10,000 top prize, though he said the club did not offer to reimburse members at that time.

No other club is known to have offered reimbursements to people who donate.

Men’s Glee Club raised $7,300 in Pitt’s 2019 Day of Giving, the most out of the 24 student organizations participating in the event. Graphic by Elizabeth Seward | Staff Graphic Artist

When asked Thursday night if any of these procedures would violate the competition’s rules, a representative who answered the phone for PDoG said the allegations were serious and would require investigation, but that PDoG could not offer an official comment at that time.

PDoG did not respond to requests for further comment before publication.

This story has been updated to protect the identity of some involved and will continue to be updated as more information becomes available.

Christian Snyder and Jon Moss contributed reporting to this story.