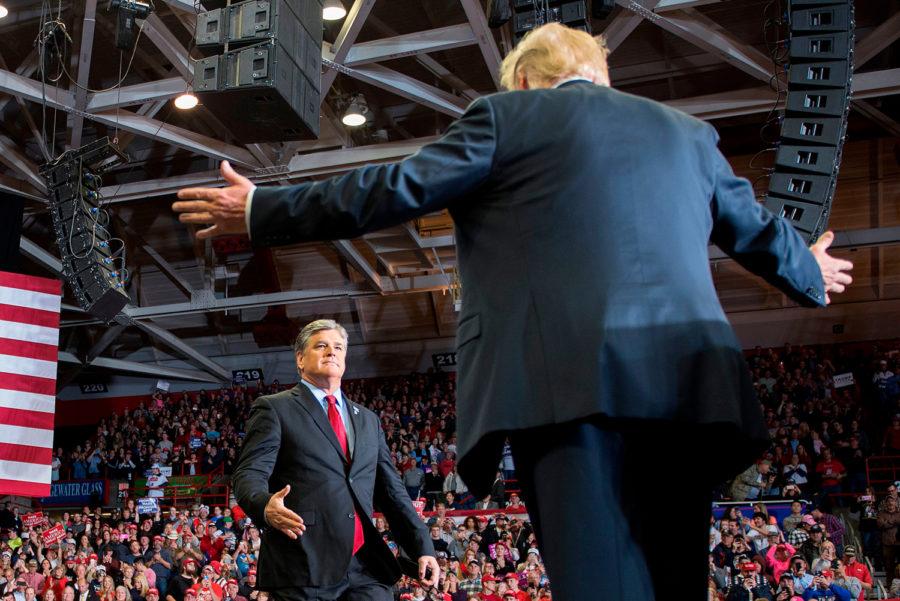 Partisanship in the media isn’t something new. Americans seem to have an inherent sense of which news outlets have a conservative bent, which ones have a liberal bent and which ones they trust most to avoid any sort of political leaning.

Most Americans familiar with Fox News know it serves a conservative, Republican-leaning audience. What some might be unaware of is just how close the media outlet is with the White House — a fact The New Yorker made obvious in a recent investigative piece. The article shows an unethical, incredibly alarming relationship between Fox News and the Trump administration.

According to the article, Fox reporter Diana Falzone uncovered the entire Stormy Daniels scandal before the 2016 election, but the network wouldn’t publish it. Falzone was demoted, after which she sued the network and agreed to a settlement that included a nondisclosure agreement.

The article also details the preferential relationship between President Donald Trump and Fox. When the president went to the U.S.-Mexico border in January to convince Americans there was a national emergency there, all other networks’ reporters were held back by the Secret Service except Fox’s Sean Hannity. He was allowed to mingle with the Secretary of Homeland Security Kirstjen Nielsen and the White House Communications Director Bill Shine.

In fact, Hannity isn’t the only example of the too-close-for-comfort relationship between Trump and Fox News. The outlet has a history of lending the White House its employees to be a part of the Trump administration. Bill Shine, former copresident of Fox News, was appointed in July 2018 as director of communications and deputy chief of staff at the White House. Former Fox commentator John Bolton became Trump’s national security advisor. Former Fox News anchor Heather Nauert was picked to become ambassador to the United Nations, but she withdrew herself from consideration. And it works both ways — many former Trump administration officials have taken up residence at Fox News.

“It’s the closest we’ve come to having state TV,” Nicole Hemmer, assistant professor of presidential studies at the University of Virginia, told The New Yorker. And this isn’t an exaggeration. Former president of Fox News Joe Peyronnin also equated the outlet being a part of the government.

“I’ve never seen anything like it before,” he said to The New Yorker. “It’s as if the president had his own press organization. It’s not healthy.”

The relationship between the GOP and Fox News has become different from any relationship between a major liberal-leaning network and the Democratic Party. Fox acts as an arm of the White House, a propaganda machine that seriously impacts American politics. A 2017 study estimated that if Fox News hadn’t existed, the Republican candidate’s share of the popular vote would have been 3.59 points lower in 2004 and 6.34 points lower in 2008.

Simply put, Fox has the power to influence votes and is apparently comfortable letting the White House use that to its advantage. This isn’t an ethical relationship that should exist between the government and its watchdog. It goes against the idea of a free press and gives a media outlet the job of promoting a political party rather than reporting the truth about it.