Labor board affirms Pitt grad students have right to unionize 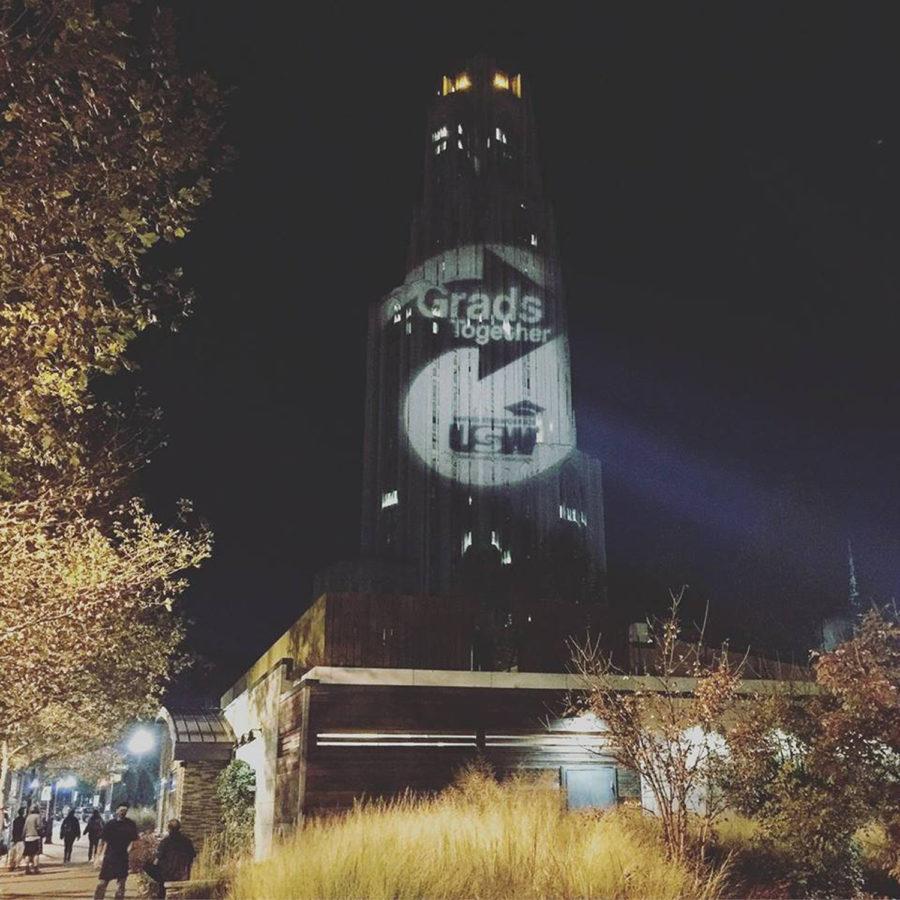 The Pennsylvania Labor Relations Board ruled March 7 that Pitt’s graduate student employees are entitled to unionize, a step forward in graduate students’ multi-year battle to form a union.

Despite arguments from Pitt’s legal representation that graduate students are not University employees, the board found that approximately 2,000 teaching assistants, teaching fellows, graduate assistants and graduate student researchers are employees and have a right to unionize.

Union organizers said they will now move forward with planning an election.

“The PA Labor Board announced that they side w/ @PittGrads giving us the opportunity to hold an election (dates/details coming soon). We deserve to have a voice in decisions that impact OUR WORK. OUR UNION will ensure our voices are heard. VOTE UNION YES!” Pitt Grad Union tweeted.

The PA Labor Board announced that they side w/ @PittGrads giving us the opportunity to hold an election (dates/details coming soon). We deserve to have a voice in decisions that impact OUR WORK. OUR UNION will ensure our voices are heard. VOTE UNION YES!https://t.co/xP0i8ZzeE4 pic.twitter.com/7mAhfRhqtd

Pitt spokesperson Joe Miksch said in an email that Pitt was “disappointed” by the decision, but that it would continue to follow the PLRB process and prepare a list of graduate students who would be eligible to vote in an election according to the board’s findings.

“We encourage all eligible students to be fully informed on this important issue — and to vote and make their voices heard when the election occurs,” Miksch said.

“Pitt’s grad students work hard as teachers and as researchers, providing valuable services to the University,” USW International President Leo W. Gerard said in the press release. “They are absolutely employees and deserve a seat at the table.”

The Graduate Student Organizing Committee announced plans for unionization in January 2016, and since then it has worked with United Steelworkers to campaign and gather support for a vote. The graduate students began filing a petition with the labor board in December 2017 to hold a union election, noting they had collected union cards from 30 percent of students.

Graduate students expect to face some pushback from the University when planning the election. In particular, Pitt has pushed for the election to be held on upper campus, in the Biomedical Science Tower or Benedum Hall, according to a press release from the USW.

Emily Ackerman, an engineering graduate student cited in the press release, said it would be uncomfortable for members of the engineering department to vote in a location like Benedum, close to administrators in the Swanson School of Engineering.

“Many of my colleagues would feel uncomfortable or intimidated voting in a building whose common spaces are so hyper-visible and open to the administrators of the School of Engineering,” Ackerman said. “The William Pitt Union is a more accessible and private space for voting.”

“The Union is home to very few graduate students,” Miksch said in an email last Wednesday. “Holding elections there runs counter to our intent, which is to support all eligible graduate students in their right to vote.”

Miksch said the final location for the election will be decided by the PLRB.

The PLRB ruled similarly in February 2018 that graduate students at Penn State were considered employees and therefore could unionize. Penn State was represented by the same law firm Pitt hired, Ballard Spahr. But upon filing for election, organizers at Penn State were unable to secure enough votes in favor of unionization.

“One of my fellow organizers visited @PittGrads ahead of their election and brought back some swag! Proudly sporting one today— solidarity from @33unitehere !!” Arveson tweeted.

One of my fellow organizers visited @PittGrads ahead of their election and brought back some swag! Proudly sporting one today— solidarity from @33unitehere !! #UnionYes #1u pic.twitter.com/fJfOLUPrEJ