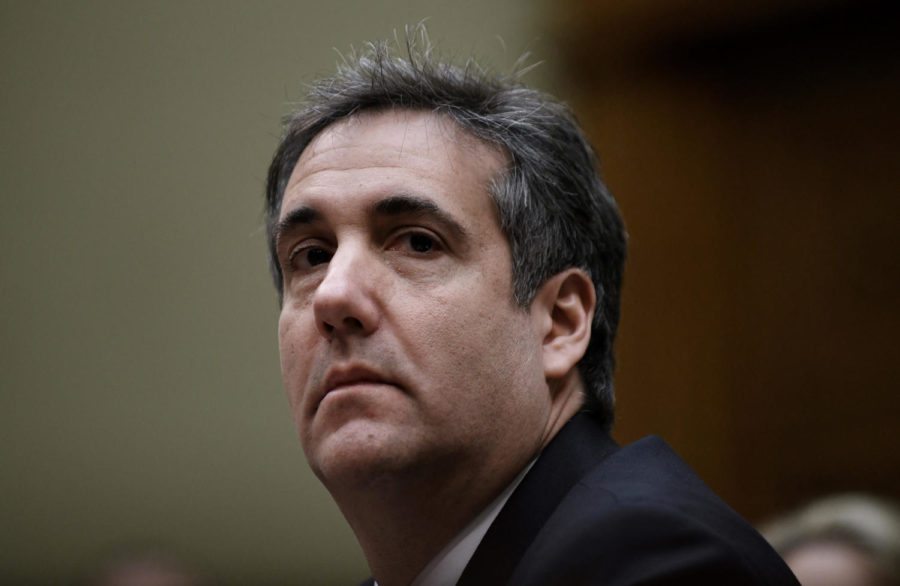 Cohen, in a Manhattan Supreme Court filing, charged Thursday that the Trump Organization reneged on a July 2017 agreement to cover his attorneys’ fees and costs in connection with the lawyer’s legal representation regarding investigations of President Donald Trump.

Cohen maintains the agreement should cover an estimated $1.9 million in legal fees and another $1.9 million in forfeitures or payments as part of his criminal sentence linked to the Trump investigation.

While Cohen’s initial costs of $1.7 million were covered through June 2018, things changed once the longtime Trump lawyer flipped and became a cooperating witness. At about the same time, “the Trump Organization ceased to pay (the legal fees and costs) without notice of justification,” the court papers alleged.

Cohen’s legal representation by the firm of McDermott Will & Emery disappeared along with the Trump money, according to the court documents.