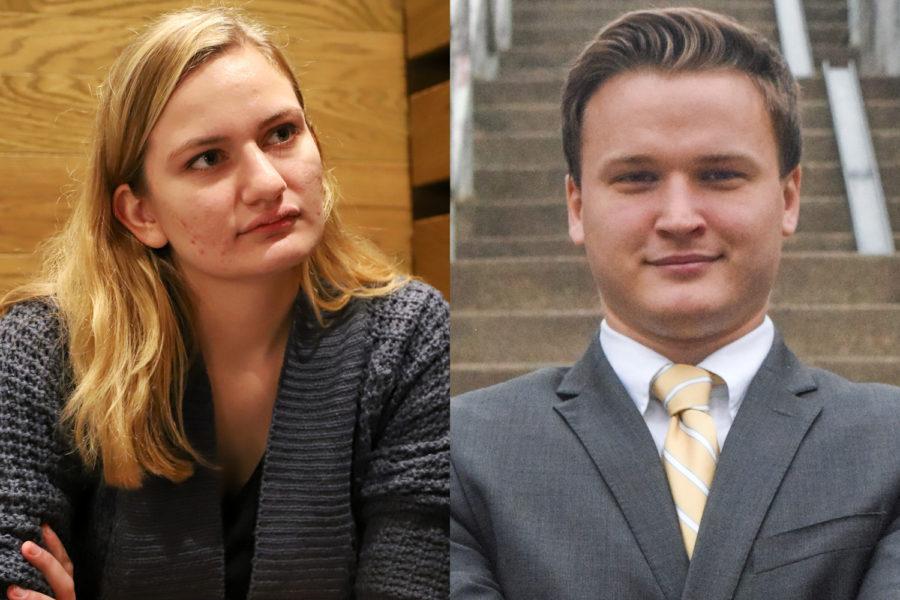 After an election court hearing on Thursday, Priore, a first-year studying business and English, was removed from the ballot because the school board did not receive a mandatory financial interest form.

“I did mail it to both the county and the school board. The county received it, the school board did not,” Priore said. “We’re still not sure how or why they did not receive it, but those are the challenges that were brought up.”

Priore said she was frustrated as she felt the filing system for candidates was not the most efficient.

“For them, they have their files just in a normal folder in a desk drawer, so it’s really easy for someone to access it. I think that there’s so many processes and steps it goes through that it could have been lost,” Priore said. “But for me, I thought it was important to defend myself in the court today.”

Despite no longer being eligible for the Democratic primary, Priore said she plans to be on the ballot for the November elections.

“I’m really excited to run as an independent and to really help advocate for youth in local government. I think this broader issue is that there’s a lot of barriers between an average person trying to get on the ballot,” Priore said. “It’s still really hard to get on, there’s a lot of hoops to jump through, especially legal hoops.”

Kumanchik, who studies computer science, failed to appear at election court for a hearing on challenges brought against his candidacy Thursday. His challenge is being held over until April 2, due to concerns that he “was not properly served [with] notice of challenge,” according to a tweet from Chris Potter, a politics and government editor at Pittsburgh’s NPR station, WESA-FM.

Julian Routh, a political reporter from the Pittsburgh Post-Gazette, tweeted that he spoke with Kumanchik on Wednesday evening about the challenges against his candidacy.

“He says he had no idea his petitions were challenged,” Routh wrote in his tweet.

“Particularly in states like Pennsylvania, New York and New Jersey which have some of the more stricter ballot access laws in the country, you see cases where the opponents will look for ways to try and disqualify candidates,” Celock said. “I don’t think this has to do with either candidate’s age, it’s just politics as usual.”