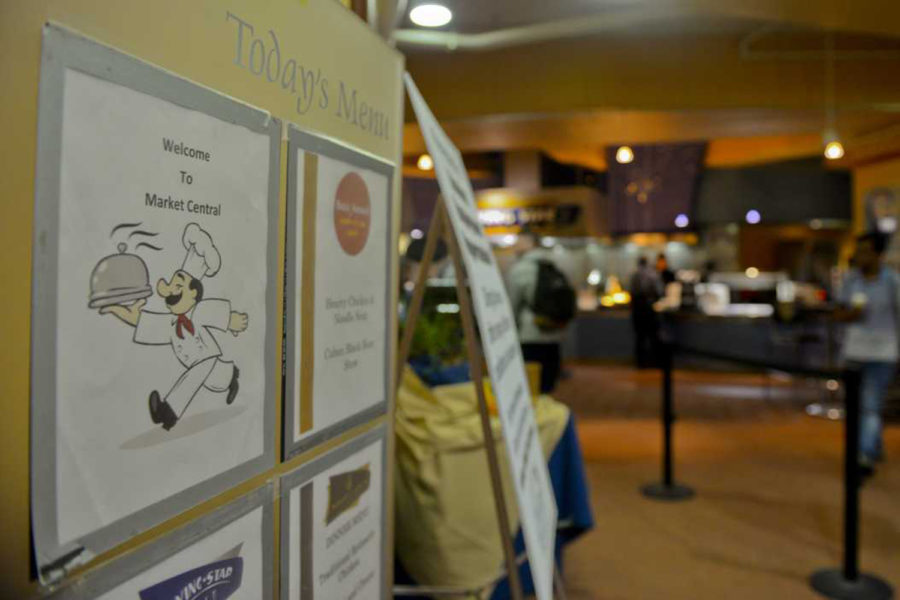 Market Central and Market To-Go are up for re-inspection and plan to retrain their employees after they were cited for several food safety inspection categories in the Allegheny County Health Department’s Food Safety Assessment Report last week.

The facility received two high-risk violations due to cooked tofu stored at improper temperatures and “dried residue” present on a cutting board. Two medium-risk and five low-risk violations were also levied against the facility.

The report originally contained three high-risk and one medium-risk violations, but was updated late Monday afternoon with one violation moved from high to medium risk.

Ryan Scarpino, a health department spokesperson, said it isn’t unusual for reports to change as they are reviewed by management within the department.

“We post our preliminary report as soon as possible,” Scarpino said in an email. “It is then reviewed by supervisory staff. It’s not unusual for there to be edits or additional information provided on the report.”

Market received 21 violations last October, leading the county health department to meet with Sodexo and Pitt management. Among the October violations were condensate dripping onto raw burger patties and an inspector observing an employee handling clean dishes after wiping their nose with the back of their bare hand.

“In my many years of serving food to Pitt students, safety is always at the top list,” Cole wrote in an email. “Sodexo has a comprehensive food safety system that goes beyond routine inspections of equipment and appearance. It helps uncover and solve any dangerous defects in food handling.”

Cole did not respond to a request for comment about the latest inspection report in time for publication.

The facility will be reinspected next Tuesday, according to the report.

This story was updated to reflect a violation moved from high- to medium-risk status as listed in an updated inspection report.