Week ahead: Barr testifying on DOJ budget, likely to get grilled about Mueller report 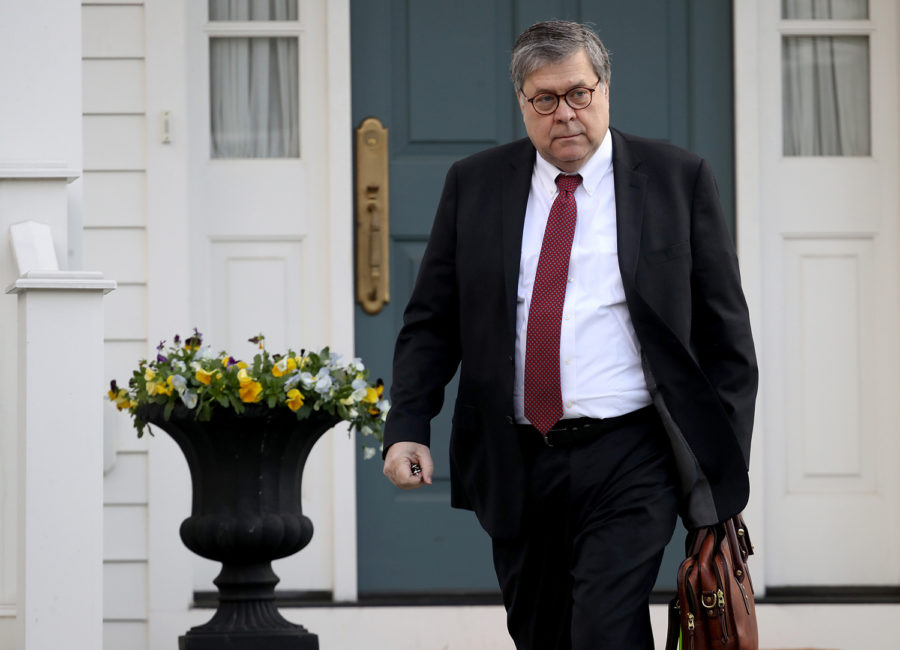 All eyes will be on the House and Senate Appropriations committees this week, but not necessarily because of President Donald Trump’s fiscal 2020 budget blueprint.

Attorney General William P. Barr is scheduled to testify Tuesday in the House and Wednesday in the Senate about the Justice Department’s budget, but the conversation is sure to turn to his handling of special counsel Robert S. Mueller III’s report.

Barr has come under criticism over reports that Mueller’s findings showed more evidence against the president, particularly regarding possible obstruction of justice, than the attorney general suggested in his four-page letter summarizing the report’s key conclusions.

“Certainly the Mueller report will come up,” Pennsylvania Democratic Rep. Matt Cartwright told Fox News on Friday. “I may ask about that, but probably not. Until the actual redacted version of the Mueller report comes out, we’re all just kind of stabbing around in the dark about what’s going to be left out.”

Cartwright is a member of the House Commerce-Justice-Science Appropriations Subcommittee that will be questioning Barr, and some panel Democrats are certain to ask about the special counsel investigation and DOJ officials’ handling of its conclusion.

The House Appropriations Subcommittee on Financial Services is scheduled to hear Tuesday from Treasury Secretary Steven Mnuchin and Internal Revenue Commissioner Charles P. Rettig about their budget requests but like with the Barr hearing, the questioning may well drift into oversight matters.

The House Ways and Means Committee has asked Rettig to hand over the past six years of President Donald Trump’s tax returns by Wednesday, and if Rettig does not plan to comply, as the administration has suggested, both he and Mnuchin will likely be asked to explain why.

Immigration and Customs Enforcement acting director Ronald D. Vitiello is scheduled to testify Wednesday before the House Homeland Security Appropriations Subcommittee and may be asked questions about Friday’s surprise news that Trump was withdrawing his nomination to be the agency’s permanent director. The White House offered no explanation for the withdrawal outside of Trump’s comment to reporters that he plans to go “in a tougher direction.”

Secretary of State Mike Pompeo is expected to testify before both the State-Foreign Operations Appropriations Subcommittee and the Foreign Relations Committee on his departmental budget request. Former Homeland Security Secretary Kirstjen Nielsen had been scheduled to testify before the Homeland Security Appropriations panel, before she resigned from the administration Sunday.

Both the Senate and the House are planning somewhat truncated weeks. Senators will not be back voting until Tuesday, and the House will be finishing up legislative business on the floor Wednesday.