A guide to Pittsburgh’s new breweries, bars and distilleries 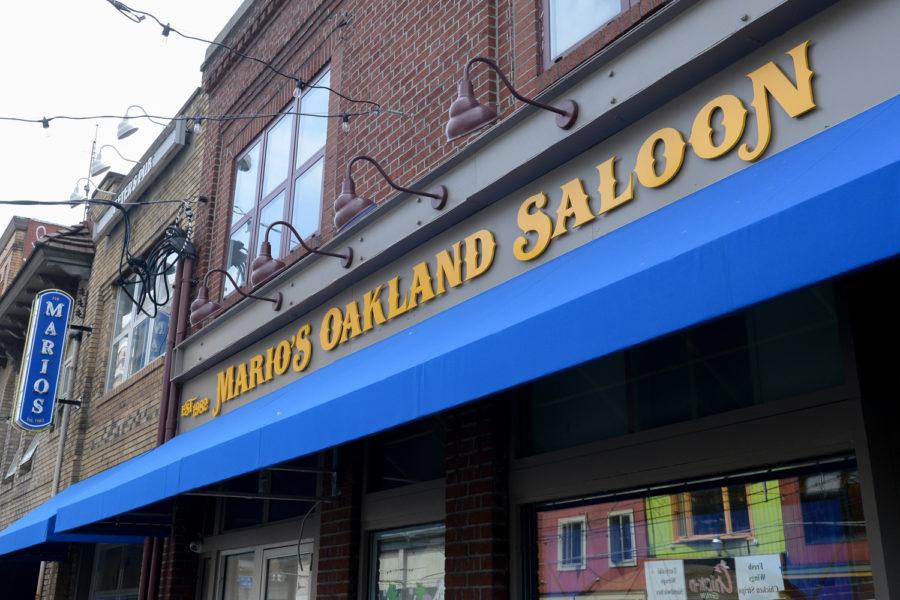 The Cullen-Harrison Act, signed by President Franklin D. Roosevelt, officially took effect on April 7, 1933. Now known as National Beer Day, the act legalized the sale of beer with an alcohol content of 3.2%. Eventually, this led to the ratification of the 21st Amendment, which repealed the 18th Amendment — the prohibition of alcohol.

“I think this would be a good time for a beer,” Roosevelt said after signing The Cullen-Harrison Act.

For those who are in agreement with the 32nd president, here’s a list of not-yet opened and recently debuted breweries, bars and distilleries in Pittsburgh to look out for:

This eastern Pennsylvania brewery is opening a 6,000-square-foot space on 333 E. Carson St. to use as a brew lab for testing beers that are individual to the local market. The brewery was founded in 1995 in Phoenixville by Pete Giannopoulos, who was later joined by his brother John. In addition, the brewery will also be opening a pub in downtown Pittsburgh. Sly Fox focuses on crafting “classic European and emerging American Styles.”

412 Brewery has been around Pittsburgh for many years. The brewery is currently located in McKees Rocks but just opened a new taproom on 847 Western Ave. in the North Side. The taproom will feature eight original brews along with cider or mead.

Platform Beer Co. originates from Cleveland. This new space on 4805 Penn Ave. will feature a 100+ seating area. Visitors are encouraged to hold their beers as they walk through an open space to view the brewing process. Platform Beer Co. offers kegged and canned beer year round in grocery stores and craft bottle shops.

Already an established space in Lawrenceville, Cinderlands Beer plans on opening a brewery, restaurant and production facility in the Strip District at 2601 Smallman St. The beers offered at Cinderlands Beer range from fruited sours to tea and coffee beers, in addition to the signature Tartshake IPAs.

“The Lawrenceville brewpub will serve as an incubator for our culinary and brewing teams to share innovative beers and creative menu items with the public, while the Warehouse will be the destination for familiar brews and classic dishes,” the website states.

Penn Brewery recently opened a restaurant and taproom at 432 First Ave. The business prides itself as one of the first pioneers of craft beer. With classic lagers and German-style beers, the brewery has expanded since its opening in 1986 to include drinks like chocolate and pumpkin beers. The extension of the main brewery, located in Troy Hill, will include a space of 35 seats and 12 taps.

Under construction for the past two years, Kingfly Spirits officially opened the first week of February. The distillery includes a 10,000-square-foot space and is located inside a former barn at 2613 Smallman St. Kingfly won the Double Gold award in 2018 at the New York International Spirits Competition for its “Bliss 1895 Spiced Rum.”

Known as BG Open Air, Brew Gentlemen will open an outdoor space as an addition to its brewery in Braddock, which is home to events like “Beer + Yoga.” The opening of this outdoor space is a means of marking the business’s fifth anniversary, and it is expected to open during the week of May 20-26. In addition, Brew Gentlemen will also be building a full-scale production brewhouse.

“Being deliberate has been a serious test of patience, and we’ve made a number of difficult decisions along the way in the service of our long-term vision,” the website said. “Still, we believe that the course we’ve mapped will provide an ample runway for years to come, allowing us to more fully realize our mission of brewing soft and balanced beers, creating meaningful experiences and participating in the revitalization of Braddock.”

Mario’s Saloon, a popular bar in both the South Side and the East Side, will open its third location in Oakland. The bar takes over an old staple of the Oakland bar scene, Peter’s Pub, which closed in May of 2018 after 44 years. Though anticipated to open in August 2018, the bar is currently still under construction. Currently, both locations host events like team trivia on Thursday nights and karaoke on Monday nights.