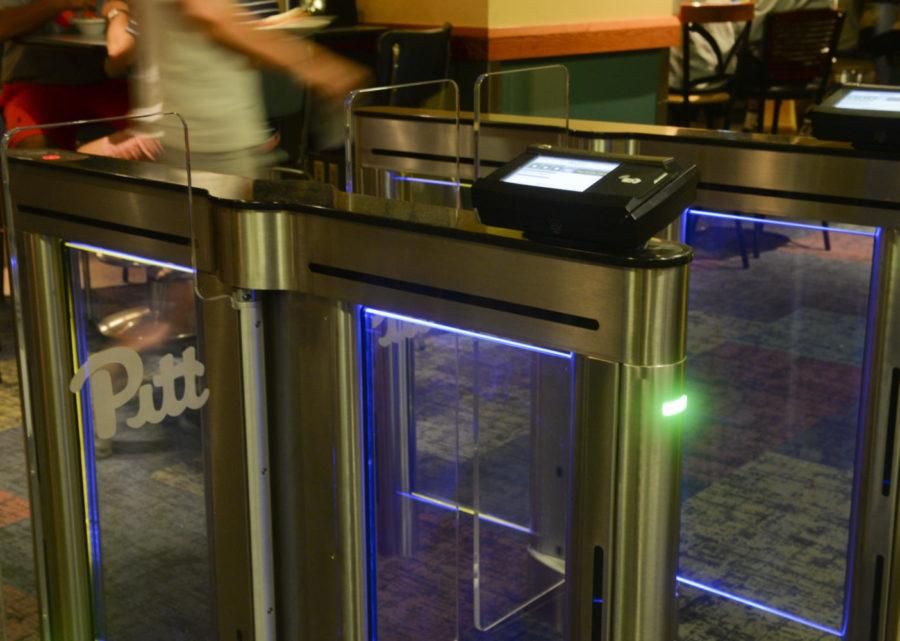 In the original inspection, Market received two high-risk violations due to cooked tofu stored at improper temperatures and “dried residue” present on a cutting board. Two medium-risk and five low-risk violations were also levied against the facility. When reinspected, the facility had satisfactory results in these categories, according to the Tuesday report.

Market received 21 violations in an inspection last October, prompting outrage from students. The facility was reinspected later in October and received seven violations. According to the reinspection report, the health department inspector met on-site with Sodexo and Pitt management after the reinspection.

University spokesperson Joe Miksch said the reinspection results were due to “immediate corrective actions” on the part of Sodexo.

“Food safety remains a top priority and we take all food safety and service violations seriously,” Miksch said in an email. “Our partners at Sodexo took immediate corrective actions and today’s Allegheny County Health Department reinspection of Market Central resulted in zero violations, which is and will remain our goal for every inspection.”

Market Central has received an average of 7.3 violations per inspection over the last two years. Graphic by Emily Hearty | Staff Graphic Artist