Honors College dean to leave for position at University of Arkansas 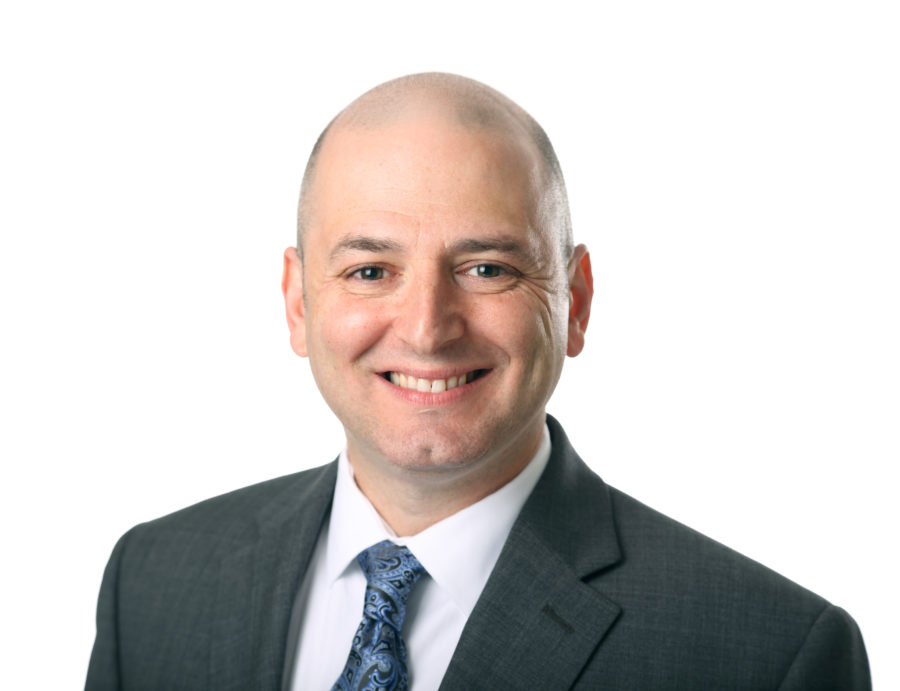 Dr. Brian Primack will step down from his position as dean of Pitt's Honors College.

By Emily Wolfe and Brian Gentry

Dr. Brian Primack will step down from his position as dean of Pitt’s Honors College this summer, and will start as dean of the College of Education and Health Professions at the University of Arkansas July 1. Provost Ann Cudd plans to appoint an interim dean sometime in the next several weeks.

Since coming to Pitt more than 20 years ago, Primack has worked extensively with both the Honors College and the medical school, serving as assistant vice chancellor for research on health and society from 2014 to 2017. He was appointed as dean of the Honors College in the summer of 2017, when former Dean Edward Stricker stepped down from the position.

The Honors College has seen significant change in the two years since, including an expansion of creative and research-oriented fellowships available to undergraduate students, more offerings of honors courses and increased engagement with undergraduate students through programs like weekly Community Cafes.

“I’m very proud of the changes that we’ve made,” Primack said Wednesday.

Primack said he was most proud of the “diversification” of the Honors College during his time there. He said under his administration, the Honors College has expanded offerings of courses and research opportunities to more humanities and social science fields, and the faculty mentors students consult with are more representative in terms of race and gender.

Primack said his interest in pursuing the position at the University of Arkansas is two-fold. First, it fits his background well — as a past educator and medical doctor, he said he is well-suited to serve as the dean of the combined college. Primack said it also appeals to his “social justice bent,” something he said he cares deeply about.

“The State of Arkansas has a lot of major challenges in exactly these two areas. This college — because it is a land-grant institution — really deeply works within the community to try to help deal with all of these issues,” Primack said. “So it’s also just a really tremendous opportunity to make a difference.”

“We appreciate his diligent and inspiring efforts and wish him success as he begins a new professional chapter,” Miksch said.