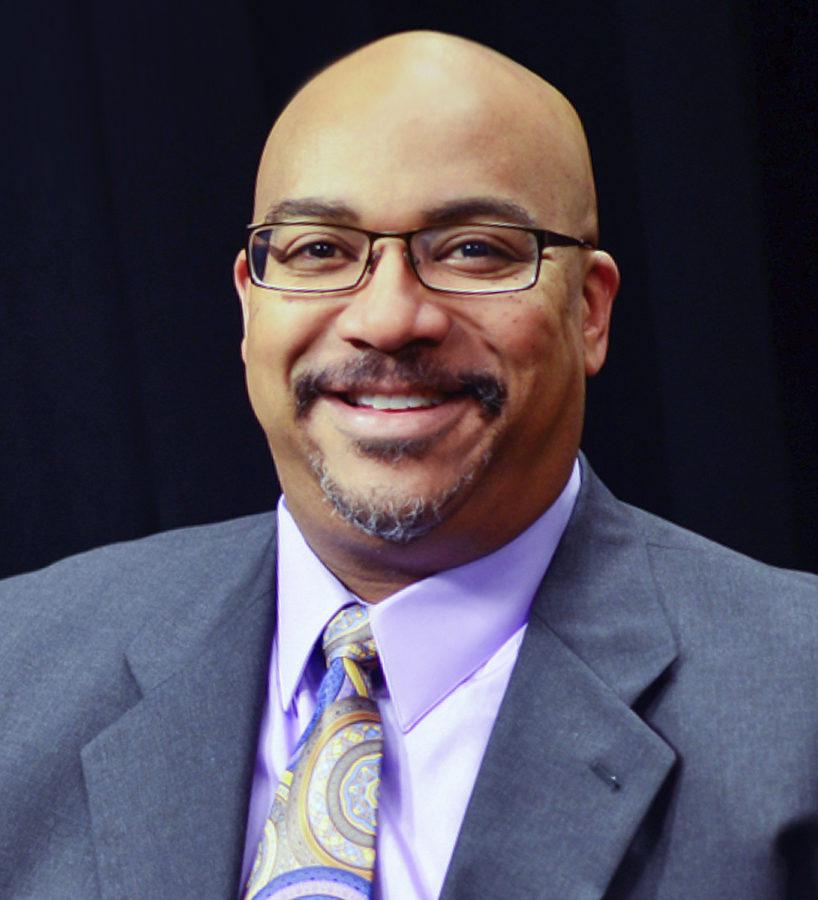 Image courtesy of University of Pittsburgh

Henderson will step into the position in early June. He succeeds Jinx Walton, who served in the position for more than 40 years and retired in February.

“This is a demanding role, and Mark is a perfect match,” Gallagher said in a statement. “He has an exceptional record of partnering with institutional stakeholders to push the innovation envelope and move ideas into action.”

Henderson was the CIO of University of Illinois Urbana-Champaign for the past five years, and before that he was the interim CIO and vice president of information technology services of Case Western Reserve University.

At Pitt, Henderson will oversee almost 250 full-time faculty and staff positions, as well as 150 student positions in Pitt’s information technology operations. He will also be in charge of leading the University’s Computing Services and Systems Development.

“I’m looking forward to building upon the hard work of the CSSD staff to strengthen the IT structure and services to best fulfill the teaching, research and service endeavors of Pitt’s students, faculty and staff,” Henderson said.