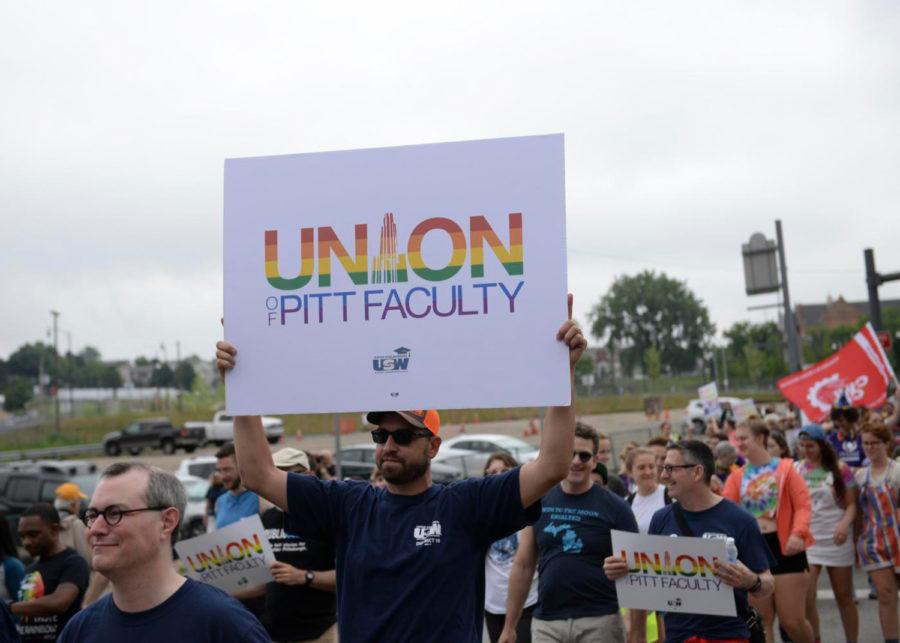 The Pennsylvania Labor Relations Board has declined to hold a hearing on Pitt faculty organizers’ election petition.

The Pennsylvania Labor Relations Board ruled Thursday that Pitt faculty organizers fell short in their efforts to collect signed authorization cards from faculty, with the board declining to hold a hearing on the election petition.

Organizers spent a year collecting the cards and, in January, they turned them over to the board. The board then compared the cards to a list of faculty members eligible for the bargaining unit, which was compiled by the University, and found that the percentage came up short of the number required for a hearing.

The organizers plan to follow the PLRB’s process to appeal the decision. United Steelworkers, the union associated with the organizing effort, swiftly sent out a press release saying the organizing committee believed the decision was the result of Pitt deliberately inflating the list — and that organizers had anticipated these tactics.

“So, for example, the university administration may have told the PLRB that part-time faculty members who have not taught for years and faculty of the medical school were to be included,” Tyler Bickford, an associate professor in the English department, said in the release. “We planned to address this at the hearing. Now we’ll have to do it through the appeal process.”

“The United Steelworkers’ claim — that the faculty count submitted to the PLRB was deliberately inflated — is false,” Miksch said in an email Thursday. “As we have said all along: We will continue to follow the PLRB’s process, and we are committed to supporting Pitt faculty members regardless of how this issue evolves.”

The University argued in March that medical school faculty, who were not a part of the bargaining unit sought by faculty organizers, should be included in the unit — and that some members of the petitioned-for unit could be classified as supervisors, creating a conflict of interest.

Pitt did not disclose which schools or job classes were included on the list sent to the PLRB.

“Creating confusion over who is eligible to be in a bargaining unit is a typical corporate tactic to avoid collective bargaining,” USW’s release read.

The faculty organizing committee is separate from the election held this week on Pitt’s campus, which will determine whether or not graduate students unionize.