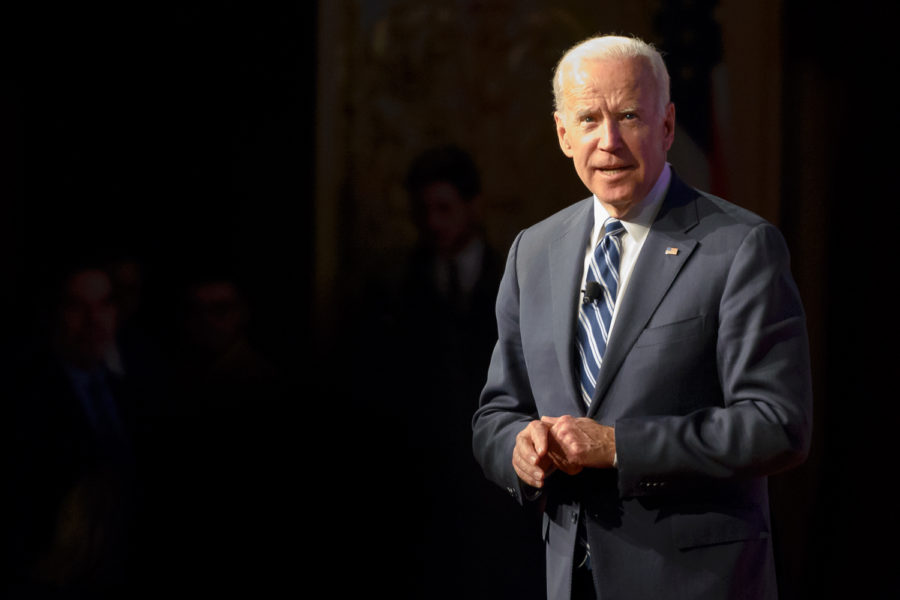 Joe Biden, former vice president of the U.S., will visit Pittsburgh next Monday, according to his campaign’s website.

Biden officially announced his bid for the presidency on Thursday morning in a video via Twitter. Pittsburgh will be the location of his first campaign rally. The rally will be held from 2 p.m. to 5:30 p.m. at the Teamster Temple Union Hall of Local 249, located on Butler Street in the Lawrenceville neighborhood of Pittsburgh.

The core values of this nation… our standing in the world… our very democracy…everything that has made America — America –is at stake. That’s why today I’m announcing my candidacy for President of the United States. #Joe2020 https://t.co/jzaQbyTEz3

Biden, a Scranton, Pa. native, previously served as U.S. senator from Delaware for almost four decades before his vice presidency. He is currently the top poller among Democratic presidential candidates for the 2020 primary, ahead of Sen. Bernie Sanders, I-Vt., and other candidates, and recently secured the endorsement of Sen. Bob Casey, D-Pa. With his official announcement of his candidacy, the Democratic primary field has 20 contenders, the largest primary field in U.S. history.