The Pitt News • May 12, 2019 • https://pittnews.com/article/147959/featured/pitt-professor-charged-with-kidnapping-uber-riders/ 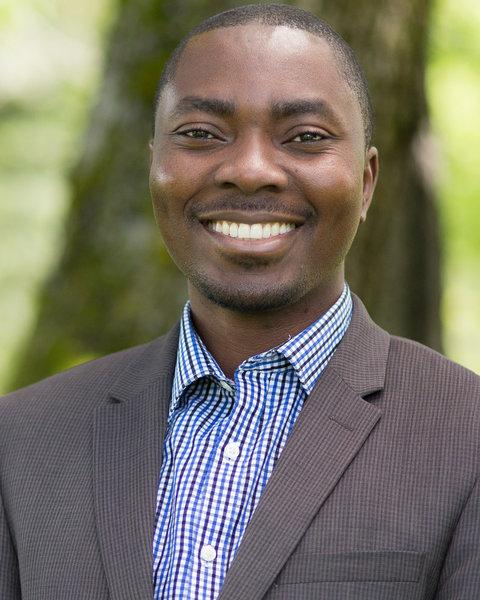 Richard Lomotey was charged with a total of six counts of harassment, kidnapping and false imprisonment on May 11.

A part-time instructor in Pitt’s School of Computing and Information has been charged with kidnapping two women in Pittsburgh after he picked them up for an Uber ride early Saturday morning. Police reported the arrest of a suspect in the incident later that afternoon.

Richard Lomotey, 36, was charged with two counts each of harassment, kidnapping and false imprisonment Saturday evening. The charges came after police responded to a report of kidnapping around 1:30 a.m. that same day.

According to police, the two women involved in the incident said their male Uber driver made comments about their looks and did not follow GPS instructions after picking them up.

At the intersection of S. Homewood and Penn Avenues, the driver pulled over and told the women, “You’re not going anywhere,” one of the women reported to the police. The women jumped out of the car and ran, shouting for help, before the driver was able to lock the doors. Both were uninjured.

Lomotey’s preliminary hearing has been set for May 23 at 8 a.m. Allegheny County President Judge Kim Berkeley Clark will preside.

Police were able to identify the suspect by his Uber app identification and photo, they said. Police said Saturday afternoon they had made an arrest in the case, though they did not give further details. According to a criminal complaint obtained by the Pittsburgh Post-Gazette, both the women involved in the incident positively identified Lomotey as their driver.

In addition to driving for Uber and serving as a part-time instructor in the SCI, Lomotey is an assistant professor at Penn State’s Beaver campus, according to the school’s website. Lomotey taught three graduate courses at Pitt in the spring 2019 semester.

Pitt confirmed Monday that Lomotey was a part-time instructor in spring 2019, but said his contract ended at the end of the semester.

“As of the end of the semester, he is no longer under contract with the University of Pittsburgh,” University spokesman Joe Miksch said in an email.

A spokesperson for Uber told the Post-Gazette Saturday that Lomotey’s access to the app had been removed.

This article has been updated to include University comment.