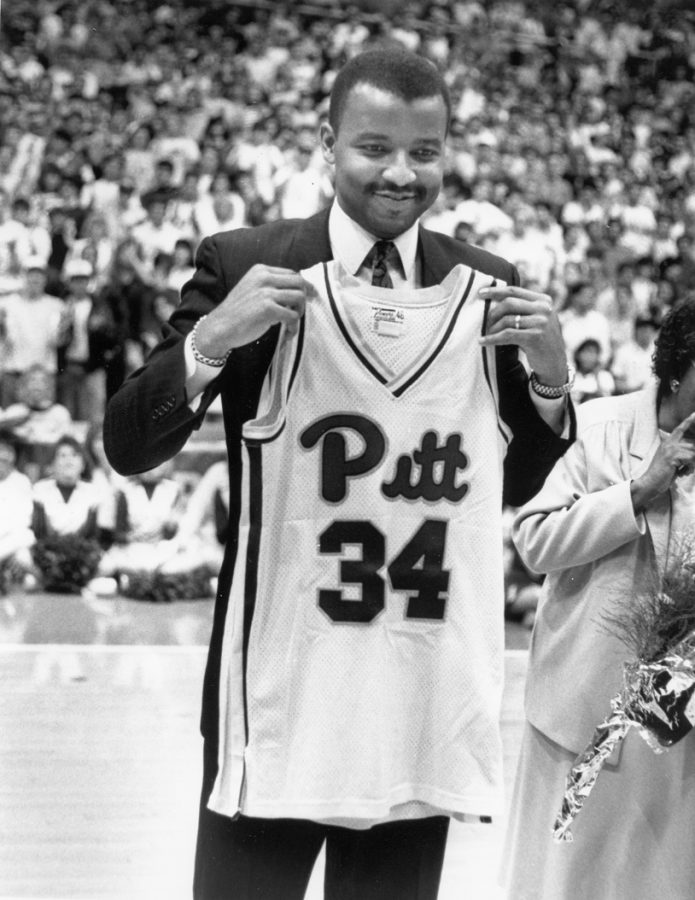 Remember when Johnny Majors coached the Pitt football team through a 12-0 season and the Panthers won their last national championship of the 20th century?

It was 1976 — a great year to be a Pitt football fan — so maybe you don’t. But the legacy of that win hasn’t faded, and Majors will be honored for it this fall as one of 12 members of Pitt Athletics’ second Hall of Fame class.

Athletics Director Heather Lyke announced the class in a press release last Thursday, alongside the news that former NBA all-star and Panther Billy Knight will be the Hall of Fame’s first chairperson.

“It is a tremendous thrill to announce our latest Pitt Athletics Hall of Fame class,” Lyke said. “We have an inspiring tradition of excellence at Pitt and our 2019 inductees are an outstanding reflection of that. They set lofty standards of excellence which continue to inspire and motivate us today.”

The inductees come from seven different sports — football, men’s and women’s basketball, men’s and women’s track and field, women’s swimming, and wrestling. The honorees will be inducted into the Hall of Fame at a Sept. 20 dinner at the Petersen Events Center and introduced at the Panthers’ home game against UCF the following day.

Knight was inducted into the Hall of Fame as part of the inaugural class last year alongside some of Pitt’s biggest names including Mike Ditka, Dan Marino and Jock Sutherland.

“Billy reflects the very best of Pitt, not only as a former All-America basketball player but also as an exceptionally accomplished alum and professional,” Lyke said. “His insight and passion for Pitt will be great assets for all facets of the Pitt Athletics Hall of Fame.”

Pitt Athletics seeks Hall of Fame nominations from the public in the spring. The field is narrowed by an 18-member committee that makes a recommendation to Lyke. Besides Majors, the football affiliates on the list this year include linebacker and 1952 All-American Joe Schmidt and two offensive tackles — Mark May, who won two Super Bowls in 1982 and 1987 with the Washington Redskins, and Jimbo Covert. Pitt has retired the jersey numbers of all three.

While Lee McRae was regarded in high school as a top football prospect, he made it into the Hall of Fame for his accomplishments on Pitt’s track and field team, as did Najuma Fletcher, who competed for her native Guyana in the 1992 Olympic Games. Sue Heon, the sole swimmer in this year’s Hall of Fame class, also competed at the Olympics, finishing fourth in the 400-yard medley in 1984.

Finally, three members of the Peery Family will receive a single posthumous induction in honor of their wrestling legacy. Rex Peery coached the Panthers from 1949 to 1965. During that time, his sons Hugh and Ed wrestled for Pitt, both winning titles in the Eastern Intercollegiate Wrestling Association and eventually earning spots on U.S. Olympic teams.