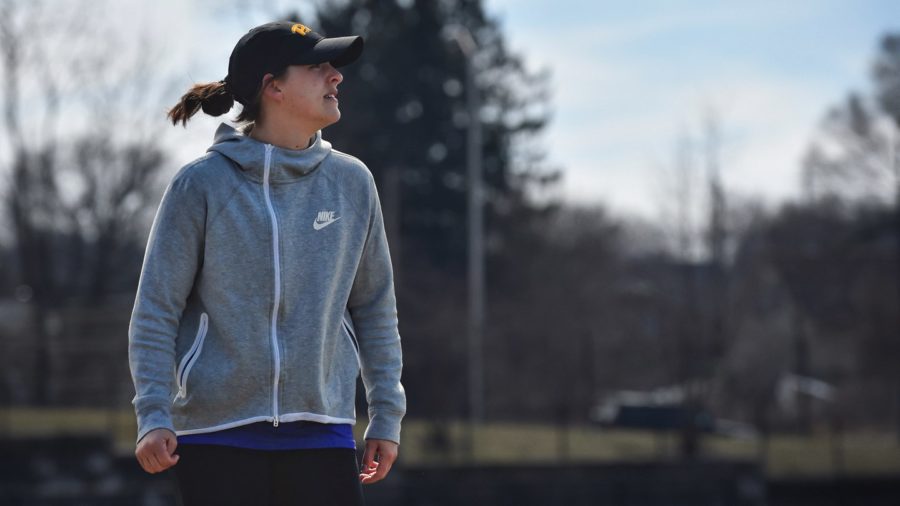 Close to a year after the November 2018 announcement that women’s lacrosse would be added as a varsity sport for the 2021-22 season, Pitt Athletic Director Heather Lyke announced Friday Boissonneault had been hired as the program’s first coach.

JMU hired Boissonneault as an assistant coach in 2015 and promoted her to associate head coach in July 2018. During that time, the Dukes won three Colonial Athletic Association championships in addition to their national championship. Boissonneault served as the program’s recruiting coordinator and was primarily responsible for running the team’s defensive unit, according to the release announcing her hire.

Lyke said in the announcement that Boissonneault’s vision and leadership ability stuck out in the hiring process.

“It takes a special individual to build a program from scratch. You need someone who has great vision, relentless energy and confidence to build something unprecedented,” Lyke said. “I am excited we have found that type of person and leader in Emily Boissonneault. She brings to Pitt an excellent pedigree as a coach and player and knows what it takes to compete against the premier lacrosse conference in the country.”

Pitt hopes Boissonneault’s experience as a coach and recruiter will help her build the program at Pitt from the ground up. While Pitt has had a women’s club lacrosse team since 1992, the program has never crossed over to varsity.

“Her tremendous contacts in the sport, both across the country and internationally, will be major assets in building Pitt lacrosse into a program that will make a mark in the Atlantic Coast Conference,” Lyke said. “We are thrilled she will be joining Pitt, bringing the highest level of lacrosse to the city of Pittsburgh and confident in her ability to attack this unique challenge and opportunity.”

Boissonneault, an Ontario native, graduated from the University of Detroit Mercy in 2013. She played four years of lacrosse there, and coached two club lacrosse teams while still in college. After graduating, she worked as an assistant coach at Winthrop University for three years.

In the release, Boissonneault thanked her players at JMU, along with her fellow coach there, Shelly Klaes-Bawcombe. Boissonneault said she’s looking forward to helping build the program at Pitt from the ground up.

“I am grateful for the opportunity to be joining the Panther family as the first head coach of the Pitt Lacrosse program,” Boissonneault said. “Starting a program is a unique opportunity, and I am looking forward to getting to work and building a competitive program in the ACC, the premier lacrosse conference in the country.”