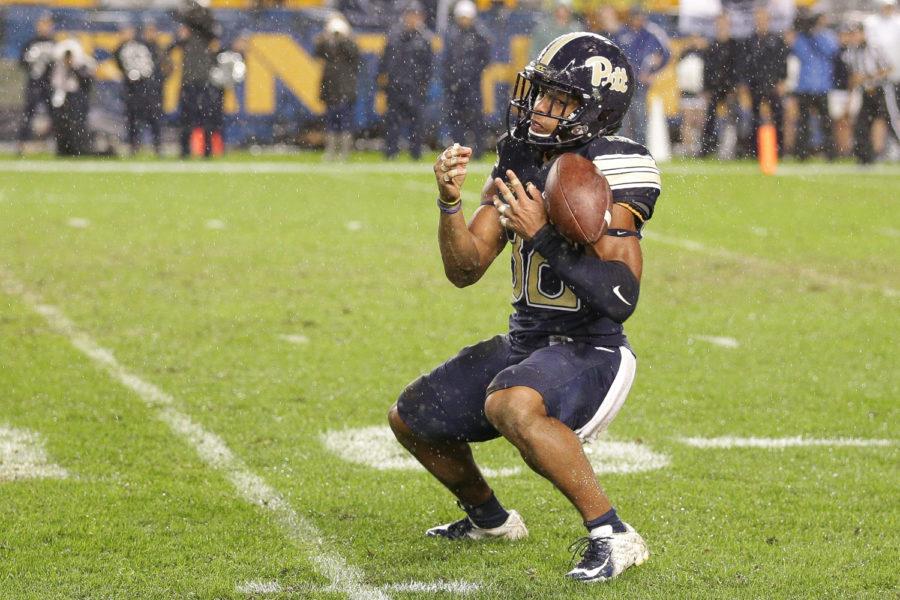 Pitt sports have struggled in recent years. A Jan. 9 victory for the men’s basketball team against Louisville ended a 690-day dry spell in ACC basketball wins, and the team finished just 3-15 in conference games overall — still an improvement over last year’s winless season in the conference.

But despite a decent football season and an outstanding volleyball season in which the Panthers had their highest ranking in program history, the Panthers were rated 137th of the NCAA Division I’s 295 sports teams in a ranking released by the Learfield IMG College Director’s Cup. This marked Pitt’s lowest rating in the last 15 years, and is a ranking based on an average of the top 20 programs at each school.

Heather Lyke, the University’s athletic director, responded to the rankings, acknowledging the low ranking and suggesting the Panthers would focus on improving their performance to raise their rankings.

“I think it’s a very reliable indicator,” she told Pittsburgh Sports Now this week. “It does measure your top 20 teams and it measures based on success across the board and it’s based on NCAA participation … It’s something that we focus on and definitely aspire to improve.”

Yahoo Sports also recently rated Pitt in dead last out of all Power Five conference teams, and also wrote that the University’s sports teams are on a downward trend. The top team in both Yahoo Sports’ and the Learfield Cup’s rankings was Stanford.

As the Panthers look forward to the 2019-20 season, teams will seek to put past poor seasons behind them and improve both their performance and their rankings.