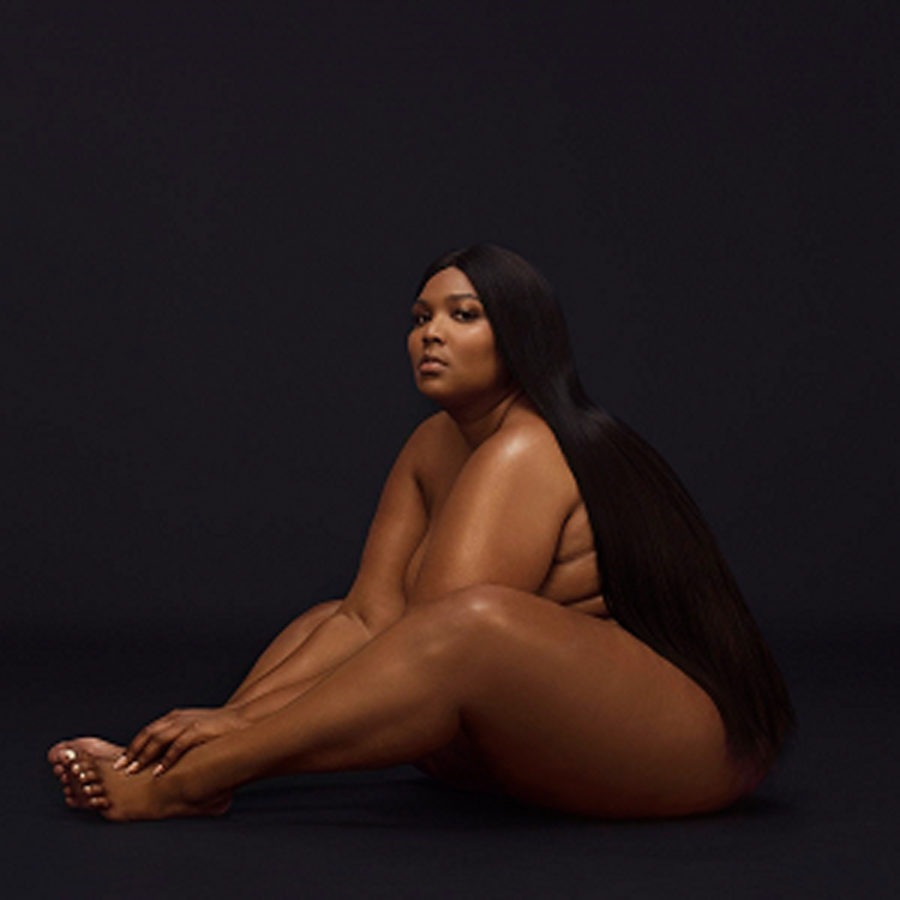 “Cuz I Love You” album cover.

It’s about halfway through the summer and your perfectly curated summer playlist may be getting a bit overplayed, or you may just have heard Lil Nas X’s “Old Town Road” a few too many times and are looking for something new to listen to. Well, we’ve got you covered. Here are some of our favorite albums that have been the soundtrack to our summers.

I’ve been a fan of Lizzo since I first heard one of her singles, “Good As Hell,” at the beginning of last year. This summer, her newly released album has occupied a consistent spot on my Spotify playlist, because it is an amalgamation of multiple styles of music. From slow, sultry ballads to upbeat rap songs, “Cuz I Love You” is the perfect album for people with eclectic music tastes. While Lizzo is ultimately a hip hop artist, she does an amazing job of combining pop, rap, funk and rock into “Cuz I Love You.”

While it is hard to choose a favorite Lizzo song, I’d have to say “Soulmate” and “Like a Girl” are two of the best songs from this album. “Soulmate” focuses on self-love and acceptance, something I think Lizzo does an amazing job at portraying and talking about, both in her music and on other platforms. It’s a refreshing take on love, allowing the listener to introspect and realize they can be their own soulmate and they don’t need anyone else to be complete. “Like a Girl” focuses more on girl power and how there’s nothing wrong with doing things “like a girl.” It would also be a disservice to Lizzo to not mention her hit song “Truth Hurts” – another upbeat tune centered around women’s empowerment after a failed/toxic relationship. All three of these songs are absolute summer anthems, giving listeners a sense of freedom, power and control over their lives.

I fell in love with The Vaccines in eighth grade after discovering it on Amoeba Records YouTube channel. Hailing from London, the band has consistently put out catchy indie/garage rock/alternative albums since 2011. Its fourth LP entitled “Combat Sports” came out last year and was the soundtrack to my summer. My summer 2018 was defined by driving around in my mom’s 2001 Honda Accord listening to this album on repeat in the CD player.

The Vaccines specializes in rock songs with pop sensibilities and “Combat Sports” has no shortage of these tunes. The album kicks off with the no nonsense “Put it On a T-Shirt”, a perfect song to scream the lyrics to when you’re driving with the windows down in your mom’s car. Singer and lyricist Justin Young shines in the song “Take it Easy,” an incredibly fitting title for the vibes this song radiates. The chorus goes, “Why work hard when you can take it easy?” which, in my opinion, is the ultimate summer mood. My personal favorite song off the album is “Nightclub,” an absolute banger with a driving beat and insanely catchy guitar riff played by lead guitarist Freddie Cowan. Though the album only has a runtime of 33 minutes, “Combat Sports” can provide listening entertainment all summer long.

After graduating high school, the 1997 record “Third Eye Blind” has been my go-to soundtrack of the summer. You may be familiar with 3EB through singles like “Semi-Charmed Life” and “Jumper” which both hold spots on this album. Other songs like “Graduate” hit with a splash of youthful angst where other more mature songs such as “Losing a Whole Year” and “How’s It Going to Be” recount the loss of an important relationship. Although this is a few of the stand out songs, each track is strong and the overall album is super tight.

Instrumentally, the band is incredibly fresh and its sound is hardly dated compared to other equally popular bands of the time. This alternative rock album successfully blends punk, rock and pop into a sophisticated and fun style. Not only are the melodies catchy and the lyrics witty, the guitar riffs are well integrated and bring the band to the next level. If you are a fan of ’90s punk and alternative, I guarantee this album will impress. There are many intricacies which reward returning listeners and if you’re in your 20s you’ll certainly find this album relatable.

I first came across Hippo Campus right around the time of my senior prom. These inherently exciting and wistful few weeks were embellished with the 13 hi-fi songs of Hippo Campus’ freshman album, which was released a few months prior in February 2017. The Minnesota 20-somethings followed some singles and an EP with an album full of thoughtfully written lyrics to cement themselves as a talented indie pop group.

This anti-boy band writes about teenage years in a way that makes you want to stay young forever, yet cringe at all the strange stuff you probably did. Upbeat pop tunes “Way It Goes,” “Tuesday” and “Buttercup” are the perfect songs to listen to while sitting on a blanket in the field near your house as you finish a Wawa hoagie with high school friends. But as you pay attention to the lyrics, you’ll start to realize that the band is poking fun at things young people do, like getting wine drunk by yourself in your parents’ basement or wearing Doc Martens in the 2010s. Other tracks on the album, like “Monsoon” and “Vacation,” maintain the boppy, fun summer sound while diving into some deeper experiences and teenage angst. Whatever adolescent experience they’re touching on, you’ll want to listen to this album and dance around wherever you are.