John Keeler to step down as GSPIA dean 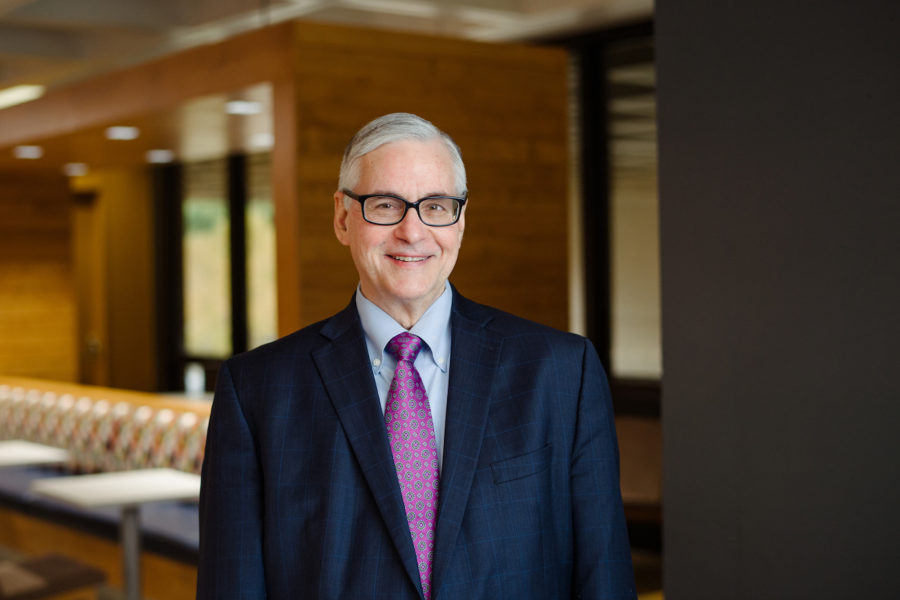 John Keeler, dean of Pitt’s Graduate School of Public and International Affairs, will step down from his position next June, according to an announcement from Provost Ann Cudd.

Keeler was appointed as dean in July 2007. He previously served at the University of Washington as a professor of political science, director of the Center for West European Studies and European Union Center of Excellence and chair of the division of French and Italian studies.

While serving as dean, Keeler created several new centers within GSPIA, including the centers for Governance and Markets, Disaster Management, Metropolitan Studies, Shale Gas Governance and Analytics in Social Innovation. GSPIA also opened a center in 2009 located in Washington, D.C., to connect students with alumni and internships in the nation’s capital.

Cudd said in the announcement Keeler would be “deeply missed,” and recognized his work at Pitt.

“John’s accomplishments are as far-reaching as they are significant—and the University of Pittsburgh has benefited greatly from his contributions,” Cudd said.

Cudd added that a search committee will be formed during the upcoming academic year to find Keeler’s successor.