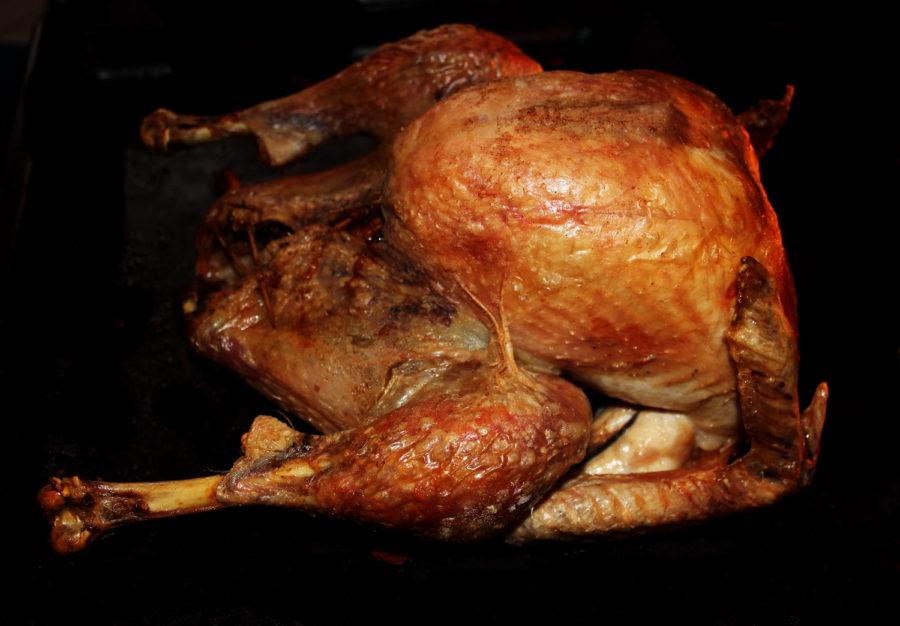 Thanksgiving break will last for a full week as of the 2019 fall semester.

Pitt students will have more time to ready themselves for their mashed potatoes and turkey this year, thanks to a new schedule change.

Thanksgiving break will last a full week beginning this academic year, two days more than students were given off in the past. The week off in November will be students’ first respite during the fall semester as fall break, traditionally a three-day weekend in October, has been removed from the academic calendar.

Pitt spokesperson Kevin Zwick said in an email the University decided to make the scheduling change after looking at the calendars of peer institutions and discussing the move with members of SGB and Provost Ann Cudd’s Advisory Committee on Undergraduate Programs, an administrator advisory body.

“We also took a look at levels of campus activity during the fall break and found that many students did not leave campus at that time,” Zwick said. “This change has the added benefit of aligning both the fall and spring calendars so that there is one full week off in each semester and there are the same number of class meetings in each semester.”

Zwick added that the University is working to make the annual Parents Weekend happen on or before the time when fall break would normally occur.