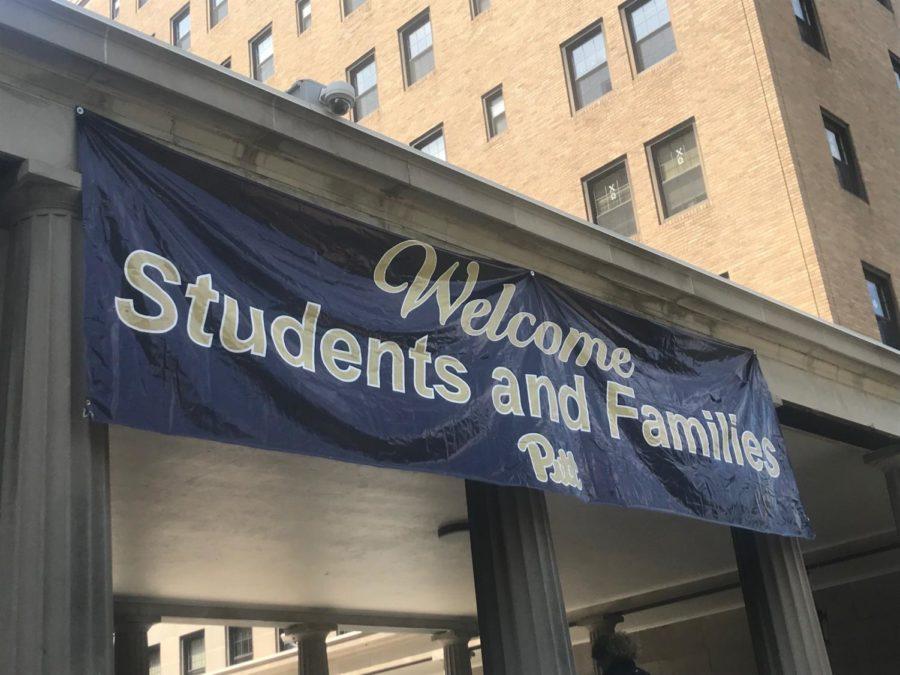 By Vaibhav Gupta and Jon Moss

Pitt’s class of 2023 has yet to enter their first lecture hall, but they’re already changing Pitt’s landscape.

According to Chancellor Patrick Gallagher, the students of the class of 2023 will be one of the most ethnically diverse cohort of students in the university’s history. In his remarks at the June meeting of Pitt’s Board of Trustees, Gallagher highlighted the demographic composition of the incoming class — 70% of which are enrolled in the Dietrich School of Arts and Sciences. 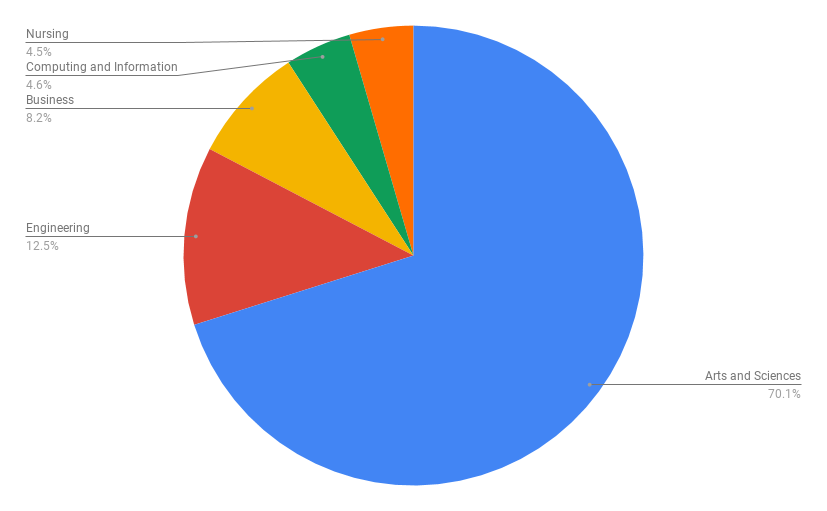 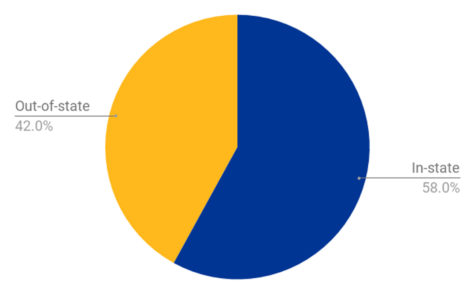 More of Pitt’s students are also coming from outside of Pennsylvania — a record 42% of students are out-of-staters.

Gallagher also noted in the June Board of Trustees meeting the incoming class’s high standardized test scores and high GPAs — the middle 50% of their high school GPAs run as high as 4.31 and 4.44.

“We’re seeing an incredibly accomplished class of young people coming in who, once again, will best our topline numbers in all the academic achievement areas like GPA and test scores,” Gallagher said.